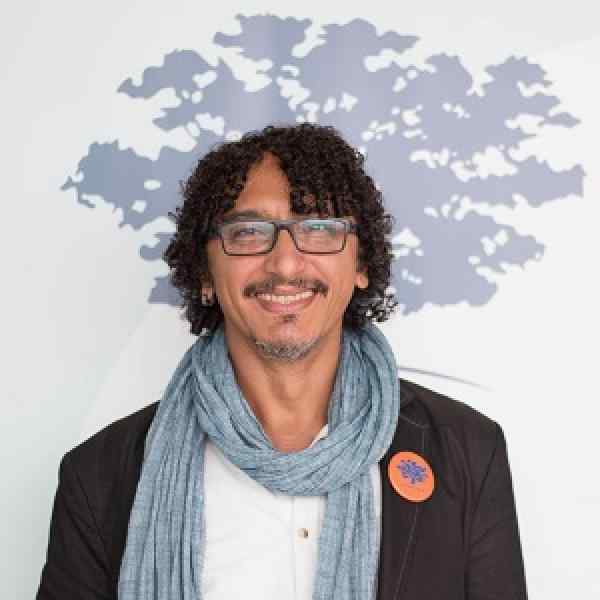 Check out this video of Paulo Lima's work: