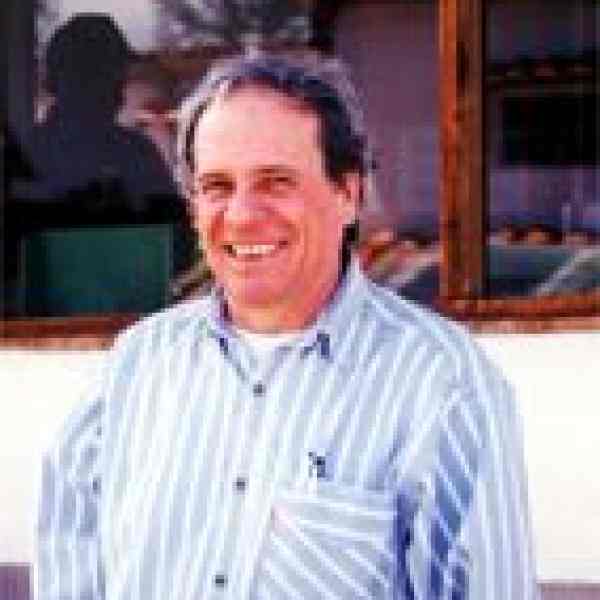 Mauricio Wild has demonstrated a radical alternative approach to education for children in Ecuador that he has spread from Quito into outlying indigenous communities and further into the Andean region.

Mauricio Wild's philosophy challenges the traditional meaning of teaching: rather than adults feeding prescribed information to children, teachers should provide opportunities for learning. In 1982, he founded the Pestalozzi Educational Foundation to provide an institutional framework for his educational philosophy. Since that time he has established an alternative model that has spread by force of its attractiveness.In contrast to the fixed curriculum and rote methodology typical in Ecuador's public education, the Pestalozzi School has no pre-set course of study. The classroom is only one of many tools students can use; teachers redefine their roles to be facilitators and coaches. A child's fascination with bicycles could stimulate questions like: What would you have to know to build it? How do the gears shift? The bicycle could become the basis for study of geometry, accounting, transportation, history&#150;even apprenticeship in a bicycle shop. Many educators have stressed the need for innovation, including Johann Pestalozzi, a 19th-century Swiss educational reformer, Montessori, Piaget, Thomas Kuhn and Humberto Maturana, to whom Mauricio often refers. One distinguishing characteristic of Mauricio's education alternative is his determination to weave it into Ecuadorian society. Despite the fact that it is almost completely alien to Ecuadorian education officials, through Mauricio's dogged efforts the Pestalozzi model has secured accreditation up to the secondary level. Further, he has addressed the problem of how people can pay for Pestalozzi in a poor country. Mauricio has developed an economic strategy based on barter and interest-free loans: within Ecuador's overall capitalist system, he has created local cooperatives that support his schools and strengthen community interaction.

Fifty percent of Ecuador's children leave school by the sixth grade. They drop out of classes where materials, even blackboards and textbooks, are in short supply, the teachers' pay is low and the teacher/student ratio often exceeds forty to one. In order to be able to vote in Ecuador it is necessary to read and write, and the likelihood that dropouts will be able to support themselves without more education is decreasing. Their numbers are particularly high in the indigenous communities that comprise 45 percent of the country's population.Students who stay in school continue in a system that, by its nature, instills a sense that education is conferred by an external authority. Its prescribed curriculum offers no support for students to rigorously examine the system they live within or to look for ways to change it for the better. Creative and critical thinking are not encouraged; students' intellectual capacities and their abilities to think independently remain underdeveloped. Moreover, neither secondary schools nor universities offer practical experience that prepare students for jobs, and firms preoccupied with reducing their costs are increasingly unwilling to provide internships or on-the-job training. Ecuador's economics contribute to the weakness of support for its children's educational development. The country has been "structurally adjusted:" in order to meet the goals of reduced inflation and repayment of the national debt the government has reduced domestic investment, and education, like other social programs, has suffered. What resources do exist are often siphoned off by corruption or the stimulation of exportable commodities such as oil and the shrimp monoculture that has stripped the coastline bare. The educational system is part of a generally weak infrastructure expressed in potholed roads and intermittent electricity for telephones and the well pumps that people depend on for their water supply.While Mauricio has created an alternative school, it is private and therefore not supported by the state. In a poor country, that creates the problem of how children of all social classes can have access to a Pestalozzi education.

The son of Swiss immigrants, and now in his fifties, Mauricio brings wide-ranging life and educational experiences to the development of his educational and economic programs. His educational experience includes primary and secondary schools in Ecuador and Switzerland, and studies in psychology at New York University and theology at an Episcopal Seminary in Puerto Rico. Mauricio worked in his father's sawmill, dealt in lumber, helped run a banana plantation, administered an organic vegetable farm and served as deacon and Episcopal minister at churches in Cali, Colombia and Ecuador, before turning to education in 1977.Mauricio and his wife had begun to explore educational alternatives in 1967, stimulated by the frustration they felt during the early education of their first child. "We as parents experienced school for our first son as harmful, not just 'not good enough.' We decided to do something so that our second son would not have to go through the same experience." Finding inspiration and a theoretical foundation in Montessori schools, but believing they could do better, they started a school in Cali, Colombia. Returning to Ecuador in 1977, the Wilds founded a school in which they felt they could incorporate the still more innovative strategies that today constitute their revolutionary approach to education. "It was the right decision," reflects Mauricio, reflecting on "the vivacity, happiness, joy and spontaneity of our second son in our educational establishment."