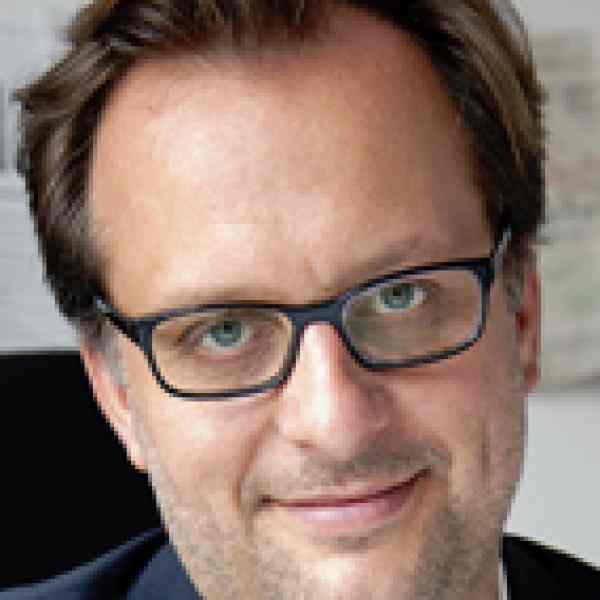 Media in Cooperation and Transition (MICT)