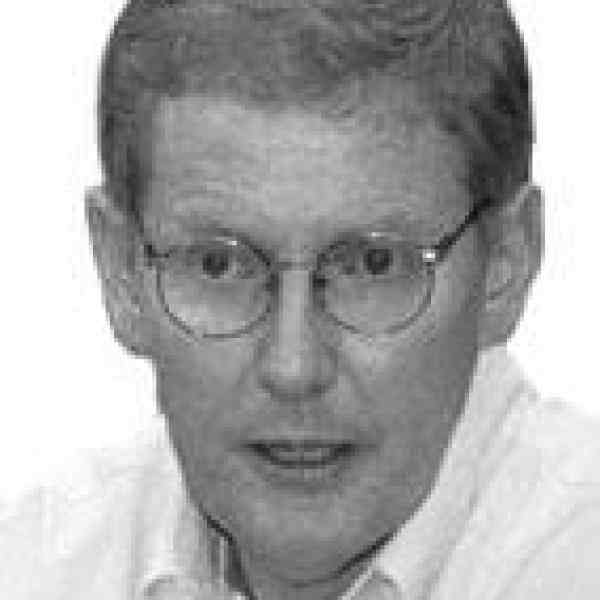 Working against the dominant conception of sports as a sphere for flamboyant and ruthless competition, Jim Thompson reestablishes competitive athletics as a space in which all youth can acquire the skills and values they need for lasting success.

Jim Thompson is leading a movement to make character education the primary focus of youth sports without sacrificing competitiveness. He recognizes in sports an unparalleled opportunity for young people to build skills of leadership, communication, and cooperation. Where many others have failed, his Positive Coaching Alliance (PCA) has succeeded in crafting practical tools to enable parents and coaches to teach core social values through sport. In their work with the PCA, coaches learn to support respect, reciprocity, and emotional resiliency in their players. Through his large and committed membership base and through partnerships with major players in the sports-entertainment industry, Jim achieves a cultural shift, encouraging children to stay involved in sports.

During the rise of the sports entertainment industry over the last 30 years, youth sports have seemed to lose their power to teach social values, such as, sportsmanship, community, and respect. In place of purposeful character education, young athletes often experience intimidation, violence, and the pressure to win. They often adopt the personas of superstar athletes who gain wealth and fame despite—or sometimes as a result of—arrogant or flamboyant attitudes.

There is no national professional association for youth sports in America; no uniform standards or practices unite the country’s thousands of youth and school sports programs. Even those youth coaches who want to promote social values and self-mastery in their teams generally lack the training to effectively accomplish this goal.

Despite the well-documented health and social developmental benefits of organized sports, millions of young people in America have, by their 12th birthday, completely disengaged from them. In many cases, negative experiences drive young people away from sports they would otherwise enjoy. Their departure accounts for significant losses in physical health and emotional maturity. Beyond the benefits to lung capacity, heart health, and general strength, team sports can help children assess and improve their social competence through the feedback they receive from parents, coaches, and teammates. Exclusion and over-competition—prevalent in the current system of youth sports—denies these benefits to thousands of children.

Jim Thompson founded the Positive Coaching Alliance to make character education the primary focus of youth sports, organizing his efforts around a program to change the culture of sports away from the entertainment model of professional sports to an educational model. His ambitious goal requires action on three levels. 1) A new model of coaching called the Double-Goal Coach™ who wants to win but who also has the even more important goal of using sports to teach life lessons. Changing the culture of youth sports requires replacing the mental model of win-at-all-cost with the Double-Goal Coach in the minds of coaches. 2) PCA works with youth sports organizations and schools (YSOs) to create a culture in which Honoring the Game is a paramount value. Youth sports leaders are trained to be culture shapers who emphasize the ROOTS of Honoring the Game—respect for the Rules, Opponents, Officials, Teammates, and Self. 3) On the level of the larger society, PCA is working to create a “social epidemic” (Malcolm Gladwell’s term) of Positive Coaching that will sweep the country.

Jim has enlisted high-profile professional coaches like Phil Jackson of the Los Angeles Lakers and Larry Brown of the New York Knicks to be spokespersons for PCA, lending their name and credibility to its brand and advocating its ideas in public. Their endorsement is powerful; coming from Jim Thompson the notion that coaches should focus more on character than on winning is an interesting idea, and from Phil Jackson—who has led teams to nine NBA championships—is very compelling.

To build a groundswell for character education in youth sports, PCA has developed a distribution network of dynamic trainers who conduct live workshops throughout the United States. Offices have been established in the San Francisco Bay Area, Los Angeles, New York, and Washington, D.C. Two national awards are given to outstanding coaches and organizations, the Double-Goal Coach Award and the Honoring the Game Award for youth sports organizations. With the long-term goal of training and certifying, Jim’s team of coaches and volunteers fan out across the country to recruit thousands of parents, coaches, and young people into the Positive Coach Alliance. PCA staff members train each new member about the techniques they need to push for inclusion and mutual respect in competition. Once trained, members are equipped with guidebooks, including exercises, lesson plans, and reference materials. They remain connected to the PCA via newsletters, refresher courses and members-only events. They have also begun to certify coaches who complete their courses. Hundreds of coaches gather to honor a select number among them each year with the National Youth Sports Award.

To date, the PCA has trained over 50,000 members in more than 1,000 workshops. Jim has forged partnerships with national youth sports organizations including U.S. Lacrosse, the Ice Skating Institute, American Youth Soccer Organization, U.S Club Soccer, and USA Rugby, along with 300 local youth sports organizations. Most importantly, PCA has influenced of thousands of youth coaches, who, thanks to its work, have more fun, win more games, and make ever bigger contributions to the lives of young athletes.

From 1987 to 1998 Jim Thompson directed the Public Management Program for MBA students at Stanford University, guiding the development of hundreds of budding social entrepreneurs. When his son grew old enough to join the world of sports, Jim was excited at first, dismayed that the new world of youth sports embodied a culture of intense competition. He decided to leave the ivory tower, roll up his sleeves, and help make sports a supportive and rewarding pursuit for his son and thousands of other young people.

He became a coach, and sought out books to guide him in crafting strategies for positive coaching. Finding none, Jim eventually wrote the book that he wanted to read; titled Positive Coaching, the book has now sold thousands of copies worldwide. When he was nominated to a national task force on Building Character through Sports, he began to dream up strategies to craft large-scale connections between sports and core social values. To nurture these connections throughout the country, he founded the Positive Coaching Alliance (www.positivecoach.org) in 1998.