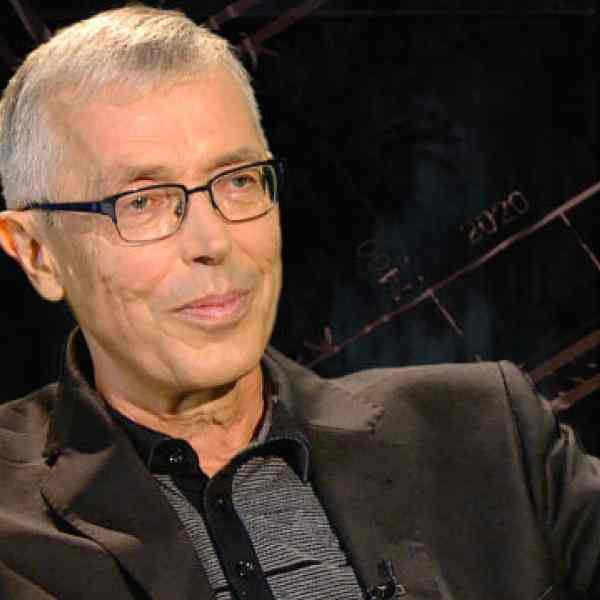 Jacek Strzemieczny is changing the very nature of student-teacher relationships in Polish schools through a unique civic education program that empowers students and community members to become active in the reform and development of newly independent local school systems.

Jacek Strzemieczny, himself an educator, is taking advantage of recent government decentralization that for the first time in modern Polish history has made local governments responsible for managing their own school systems. Through his &quot;civic education project,&quot; he facilitates an open dialog between local officials, school administrators, and their primary clients - the students. Now, for the first time, students and their parents are participating in the formulation of school programs and curricula. Jacek believes that as young people are engaged in the shaping of their own schools, they will begin to learn about the concept of self-directed local government which is relatively new to Poland. Their participation in the democratic process will help to secure Poland&#39;s fledgling democracy and contribute to the development of the country&#39;s civil society. In addition, teachers are learning new methods. His work is transforming schools, which are becoming newly responsive to the unique needs of their communities.

Despite the numerous changes in Poland since 1989, very little has changed in the Polish education system. Schools retain a heavy emphasis on traditional curricula and rigid student-teacher relationships. They operate within a hierarchical structure, and there is little or no concept of student rights.

According to Jacek, there are about 500,000 teachers in Poland and approximately ten million students. As part of the reforms of the new regime, local governments for the first time have been given control over their communities' schools, which had previously been administered by the central government. However, running the schools (which were badly in need of investment) will require 30 to 50 percent of their budgets, and they are ill-prepared for the task. As a result, many local politicians view the schools as financial burdens and fail to see the benefits of a locally controlled school system which can more easily respond to the unique needs of a community.

In 1993 Jacek founded the Center for Civic Education which is centered in Warsaw. The Center's primary goal is to train teachers in the civic education program and to make socially oriented thinking and civil participation the norm in the new Poland. In its first year of operation the program trained 50 teachers. By 1996 it was providing training to over 300 teachers per year. By the end of 1997 the Center had trained over 900 teachers from over 180 counties in Poland. To spread his idea, Jacek has launched four new chapters throughout Poland in Szczecin, Krakow, Opole, and Lodz. Beginning in 1998 Jacek plans to train over 500 teachers per year.

To finance his project Jacek convinced local governments that, by using his ideas, they will achieve great benefits for the school system at low cost. Most local government officials have been so excited by the idea that they agreed to finance their municipalities' participation, thus motivating them to make sure that teachers and students participate in the civic education program. These fees have made the Center for Civic Education sustainable, and it no longer has to depend on funds from outside sources like the European Union or the U.S. government.

In 1996 Jacek and the Center started a new program, called Local Governments Education Policy, to demonstrate to local governments how to improve the quality of their schools. This program brings together groups involved in the education system - teachers, local officials, students, parents, and school administrators. Students evaluate their schools and discuss changes with their teachers and parents. The Center then helps the local officials and students to organize a public debate on what changes and reforms within the schools would be most beneficial to the community. Some communities have, for example, decided that more foreign language classes are needed while others have decided that more practical skill oriented programs are needed. Whatever the decision, the desired outcome is always the same in Jacek's view. The debate over the future of the schools energizes the citizens and increases their involvement in the civil activities within their communities.

Jacek has assumed a very hands-off approach to his participation within each community's local discussion of its schools. He chooses to focus his energy on training elected officials to institute his program within their communities. He also provides them with ready-made materials to help them facilitate their local discussions. This approach allows Jacek to concentrate on spreading his idea to as many local communities as possible; he plans to reach over 300 counties by 1999, and by 2005 he hopes that over half of the counties in Poland will be participating in his program.

When Jacek was a student in secondary school he felt very oppressed by the totalitarian nature of the school system and felt it needed to change. After graduating from university, he went to work in a high school as school psychologist. Later he started his own experimental nursery school. He also developed training programs for parents and teachers. After completing his Ph.D., he went to work as the Director of Teacher Training at the Ministry of Education. However, he concluded that the best way to achieve his overall goal reforming Polish schools could best be achieved from outside the government, so he left his post in 1994. Jacek is the author of a number of Polish and English language publications on education, and he is also a co-founder of the international organization CIVITAS which is dedicated to promoting effective civic education for informed and responsible citizenship in new and established democracies.