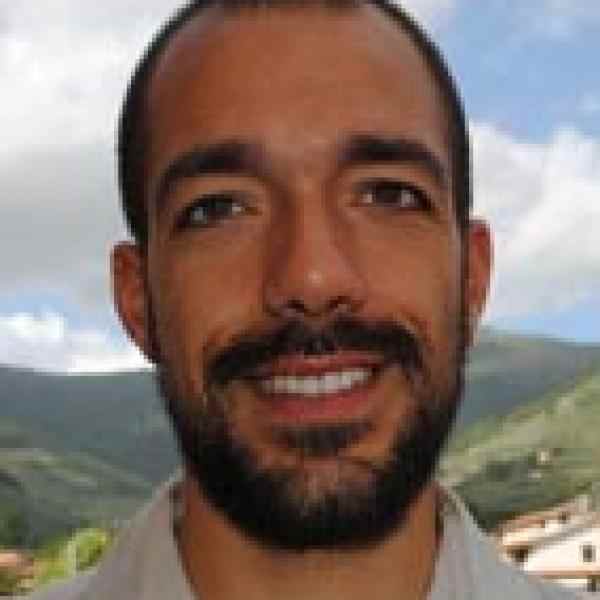 Flaviano Bianchini has the aim of creating a network of communities affected by the extractive industries, which are capable of developing and facilitating their own environmental and health monitoring. In some cases, these businesses are involved in the model, in other cases, the communities act independently. The general aim is to create many models for community control of the environmental and social situation in relation to the extractive industries, as well as promoting the systemic change of business-community relations at a regional level