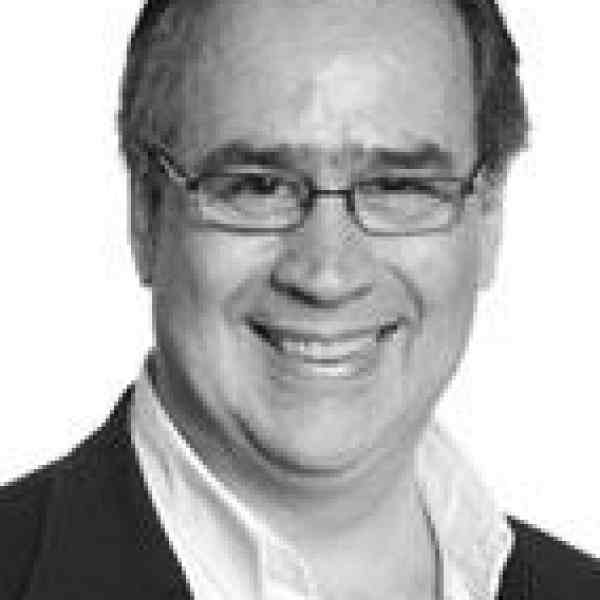 Rapid changes in the media landscape are making it increasingly difficult for citizens to get the information they need to make informed decisions about their lives and governments. New technologies have transformed the traditional economics of journalism, giving rise to increased commercialization of the media, newsroom cutbacks, and consolidation of media companies. At the same time, the barriers to entry for news providers have been dramatically lowered—today anyone can blog or put up a web site, leading to a rise in amateur journalism and opinion news. People are now overwhelmed with too much information—and much of it is either biased or of poor quality. As a result, the American public is losing trust in the news media. According to the Pew Research Center’s New Media Surveys (2005 to 2007), most Americans feel news providers care more about attracting audiences than keeping the public informed. More than seven in ten people say that the news media tend to favor one side, rather than treating all sides fairly.

At the same time, the way people connect with the media is shifting. The mass that once consumed mass media is fragmenting into ever more narrow audiences as individuals seek out only the information that interests them. More Americans are turning to partisan news outlets that reflect their own ideology and political beliefs. This trend is unhealthy for participatory democracy.

Understanding what makes good journalism requires critical thinking skills and basic knowledge of journalistic principles such as accuracy, fairness, sourcing, and context. But news literacy also implies an understanding and connection, as an individual, to what the news means to one’s life and society. In this way, news literacy is tied directly to civic engagement and democracy. Several programs exist to teach news literacy in the U.S., particularly to younger students, but there is still a need for solutions that can teach news literacy to a larger portion of the public—both in America and across the world.