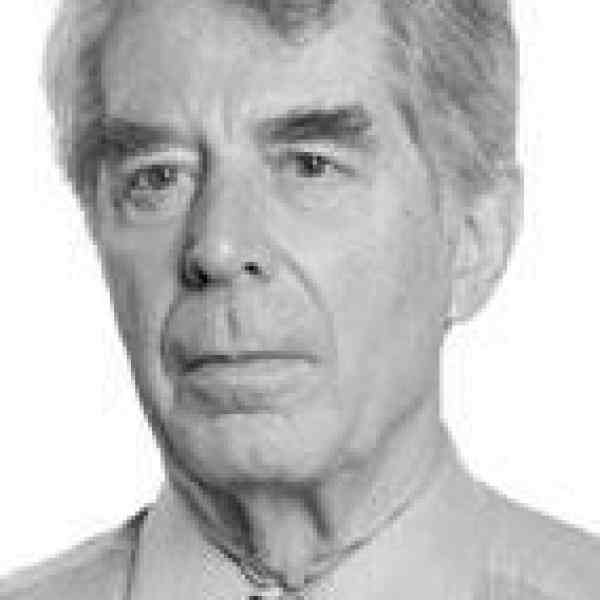 Media and Policy Center Foundation
Through a unique combination of media and civic action, Dale Bell and Harry Wiland are shining a light on citizen-led initiatives that present promising solutions to social problems. Through their…
Read more

Check out this video for more on Dale's work:

Dale grew up in a loving and affluent, but also dysfunctional, family. From ages of 7 to 16, his peers, teachers and counselors at boarding school and summer camp became his extended family. Immersed in nature, camp offered a place of solace and learning, nurtured Dale’s idealism, and shaped his values. Movies were always an important escape and source of joy for Dale. When he saw Kon-Tiki, the story of Thor Heyerdahl’s adventure, he decided to be a filmmaker. But the film also sparked a taste for adventure. Dale spent summers riding the rails, hitchhiking to Wyoming, taking jobs as a ranch hand, and working on a freighter bound for Europe. He lived with and learned to appreciate people from all walks of life. As president of the student theater group at Princeton, Dale was unable to get university support for the productions. He reached out to alumni who had pursued successful acting careers to ask for support and persuaded Sir John Gielgud to do a benefit. After he graduated, Dale married and settled in New York, where he became part of the formation of public television. He scraped together money to keep programs on the air, and was associate producer of a public health special on the dangers of smoking. Multi-lingual, he worked with international partners to produce the first live global telecast, One World. Dale joined the new Public Broadcasting Laboratory where he produced Hunger in Mississippi with civil rights leader Fannie Lou Hammer. After producing several feature films, including the Academy Award-winning Woodstock, Dale joined Pittsburgh’s PBS station WQED to make it a global leader in the field. He raised $150,000 on his first try and was promoted to Vice President, Worldwide Production. In 1980, Dale created, after raising $8 million, a new American music series at the just-opened Kennedy Center for the Performing Arts. The performance wove together video “stories” about each featured artist. In 1984, Dale produced The Chemical People with First Lady Nancy Reagan, the first national PBS program with an outreach component. Using the new community task force model that Dale had helped to design, the project spawned 11,000 grassroots groups and opened the way for public television to promote civic discourse. It became a model for other tele-journalists. In 1992, Dale took the helm of Public Television International to acquire the best public television programs and bring them to the world.