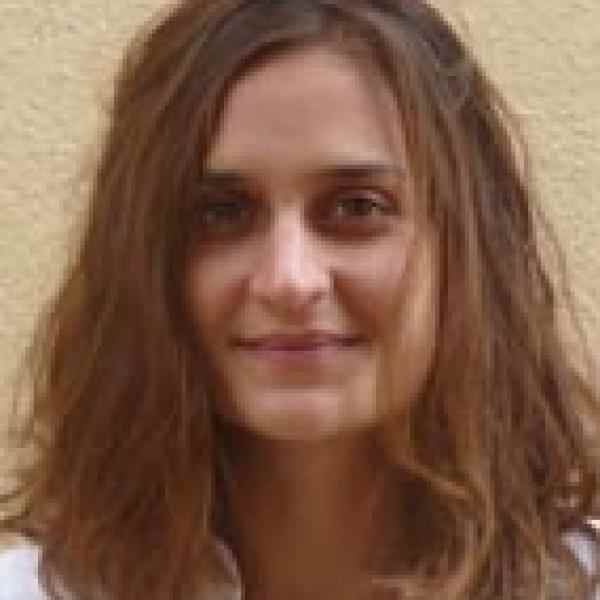 Pesinet
Anne Roos-Weil has piloted a cost-effective medical system to drastically reduce the number of African children and mothers who die from benign diseases. Combining simple skills and cell phones, she…
Read more