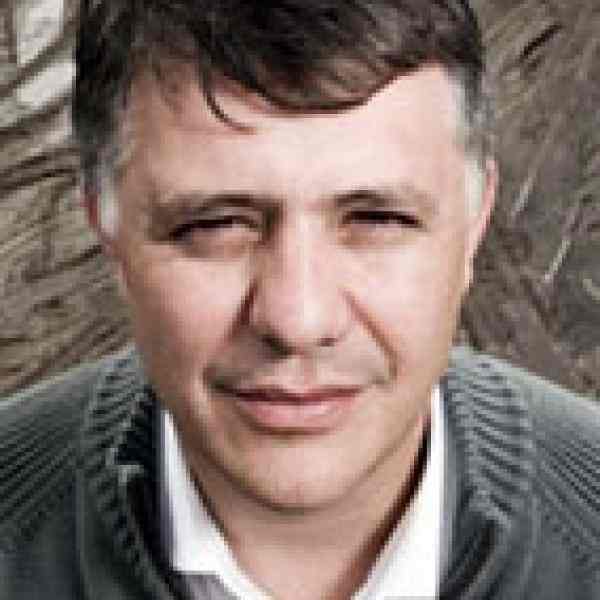 Brazilian cities have struggled for decades with the emergence of thousands of illegal settlements, and the rapid growth of urban centers has only exacerbated precarious landownership situations. To make matters worse, poverty, high unemployment rates, and inadequate access to credit has made housing unaffordable and inaccessible for the poorer segments of Brazilian society.

A study conducted by the Federal Ministry of Cities in 2000 indicated that there were then some 12.4 million people living in 3.2 million precarious housing units in Brazil. Squatters illegally occupy both publicly and privately owned land in approximately equal proportions, and illegal settlements are present in nearly all Brazilian cities with more than 500,000 inhabitants. The residents of these informal settlements live without access to the most basic public services, including sanitation, utilities, and mail.

Government initiatives to settle land ownership disputes generally rely on costly and protracted land expropriation processes to distribute property titles to residents of informally settled communities. However, these attempts have uniformly failed. Since the demand for land regularization is extremely high, the government is often unable to sustain the process financially, resulting in worsened conflicts between landowners and squatters. Additionally, most governmental initiatives to address the problem do little or nothing to further processes of urban planning and economic development in squatter communities.

Unfortunately, the judicial procedures that are generally used to resolve land ownership disputes have been highly ineffective. Lawyers, judges and government bodies involved in the settlement of conflicts do not always listen to the interests of people in informally settled communities who cannot afford legal assistance. Also, the lack of effective negotiations processes and reinforcement of power imbalances have often had adverse effects on the value of housing stock.