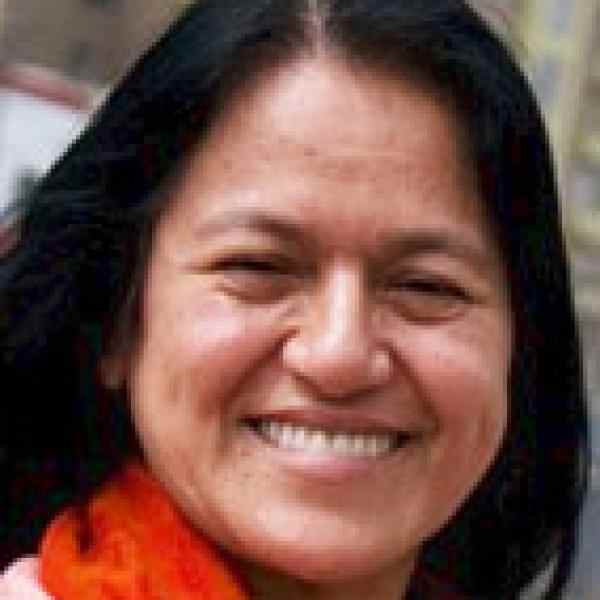 Peru
Ciudad Saludable
Note: the following Fellow is on sabbatical from the Fellowship. Should you have any questions regarding this Fellow, please feel free to contact us here.