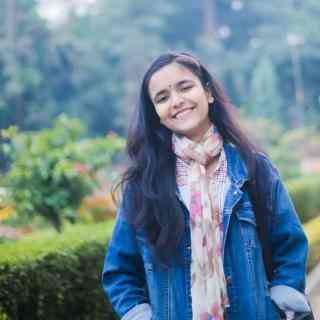 With ‘End Child Marriage’, Dola is working with parents through workshops and dialogues to address the root causes of child marriage in her community.

Dola’s mother was married even before she became a teenager. Growing up, Dola intimately experienced the implications that child marriage had on her mother and their family. Since the age of 10, Dola was determined to combat child marriage by volunteering with local nonprofits to support child rights and build her network. Her team has identified parents’ perception and their outlook on marriage as an underlying cause, determining a clear need to work alongside parents to shift their culture. She started her own initiative, End Child Marriage, with a diverse team of 13 peers, 7 girls and 6 boys. Dola and her team conduct workshops with parents, students, and school leaders about child rights as well as street plays to generate public awareness. As of January 2020, the team has conducted 40+ workshops in schools and awareness sessions with parents along with 15 street plays. The changemakers have witnessed a slow but consistent mindset shift among parents in their community.

Dola was elected as Sir Fazle Hasan Abed Ashoka Young Changemaker in honour of Late Sir Abed and the key leadership role played by BRAC in creating the Everyone A Changemaker world.

An Activist on the Rise

Around the world, millions of underage girls are forced into marriages, and the practice is only predicted to increase during the COVID-19 pandemic. Learn more about how Dola and her friends are preventing hundreds of child marriages in Bangladesh.