A collaborative community by the Arctic Circle

Last October, a group of 18 young changemakers from Norway, Sweden, Denmark and Finland partnered up to scale their innovative solutions. Cornelia Gårdmark - Co-founder of the integration and cultural exchange association Internationella Föreningen Hersby - was one of them. Today, Cornelia shares her experience at our latest Youth Summit. 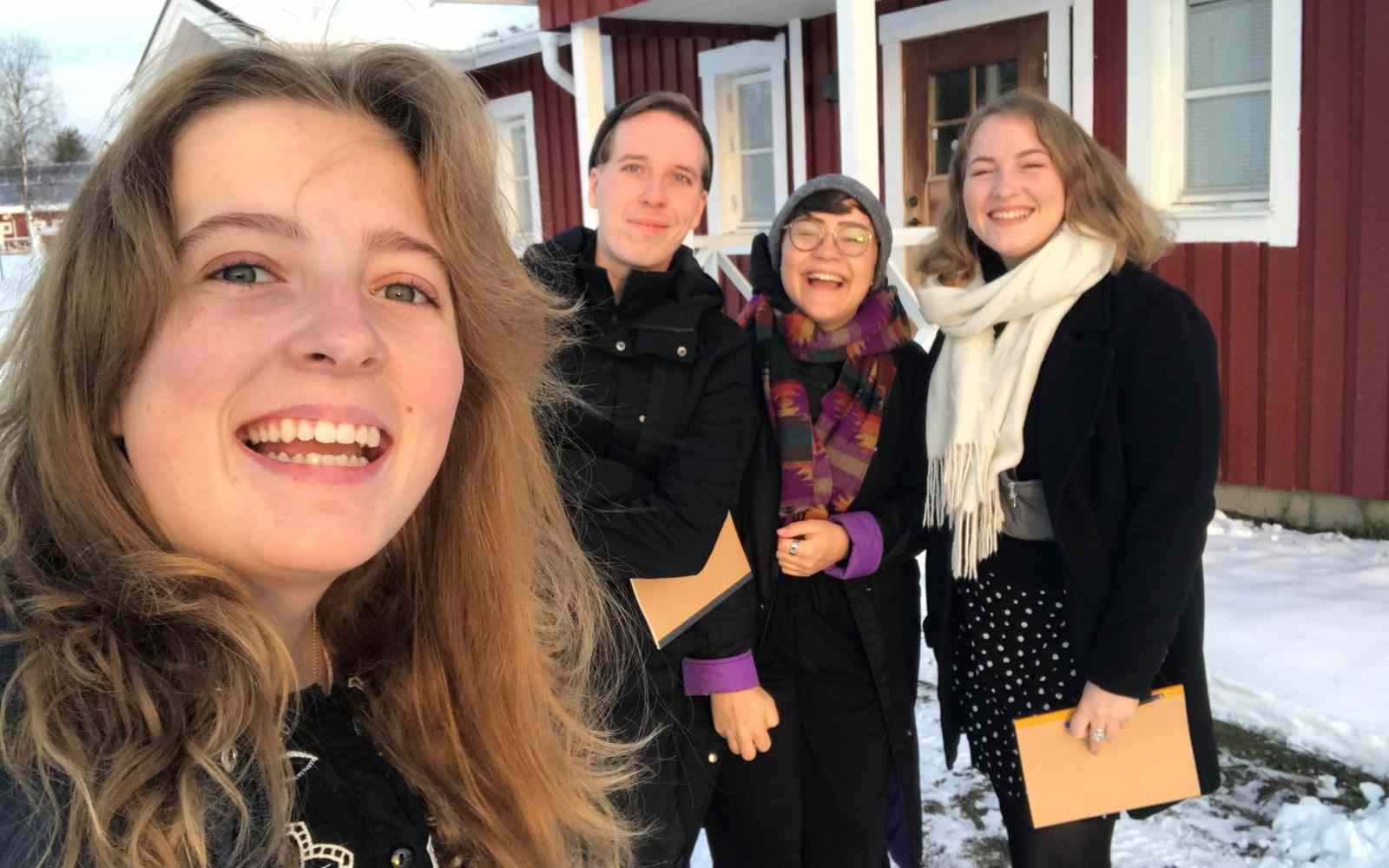 I want to share my exciting experiences during the Nordic Youth Summit as I would love to introduce you to what we have done and prove that Summits like this are needed and useful.

Kukkola. A small village located in northern Sweden, by the polar circle out in the Nordic forest. Being the month of October, it implied large masses of snow, ice-cold weather and complete darkness during most of the day. To be honest, it was hence not my dream destination at first. Why would you come up there for a conference?

Asking myself that question, I was at the same time convinced that Ashoka had an idea behind choosing that specific location. Upon arrival, it became clear to us participants. The more time we spent at Kukkolaforsen, the more the magical ambiance became apparent to us. The ounce of skepticism that remained disappeared in a flash and we were completely mesmerized - Ashoka couldn't have chosen a better place. I am convinced that the location was fundamental in bringing about this reflective ambiance that was enveloping the Nordic Young Change-Leaders (NYC) Summit. Hang on and I'll explain! 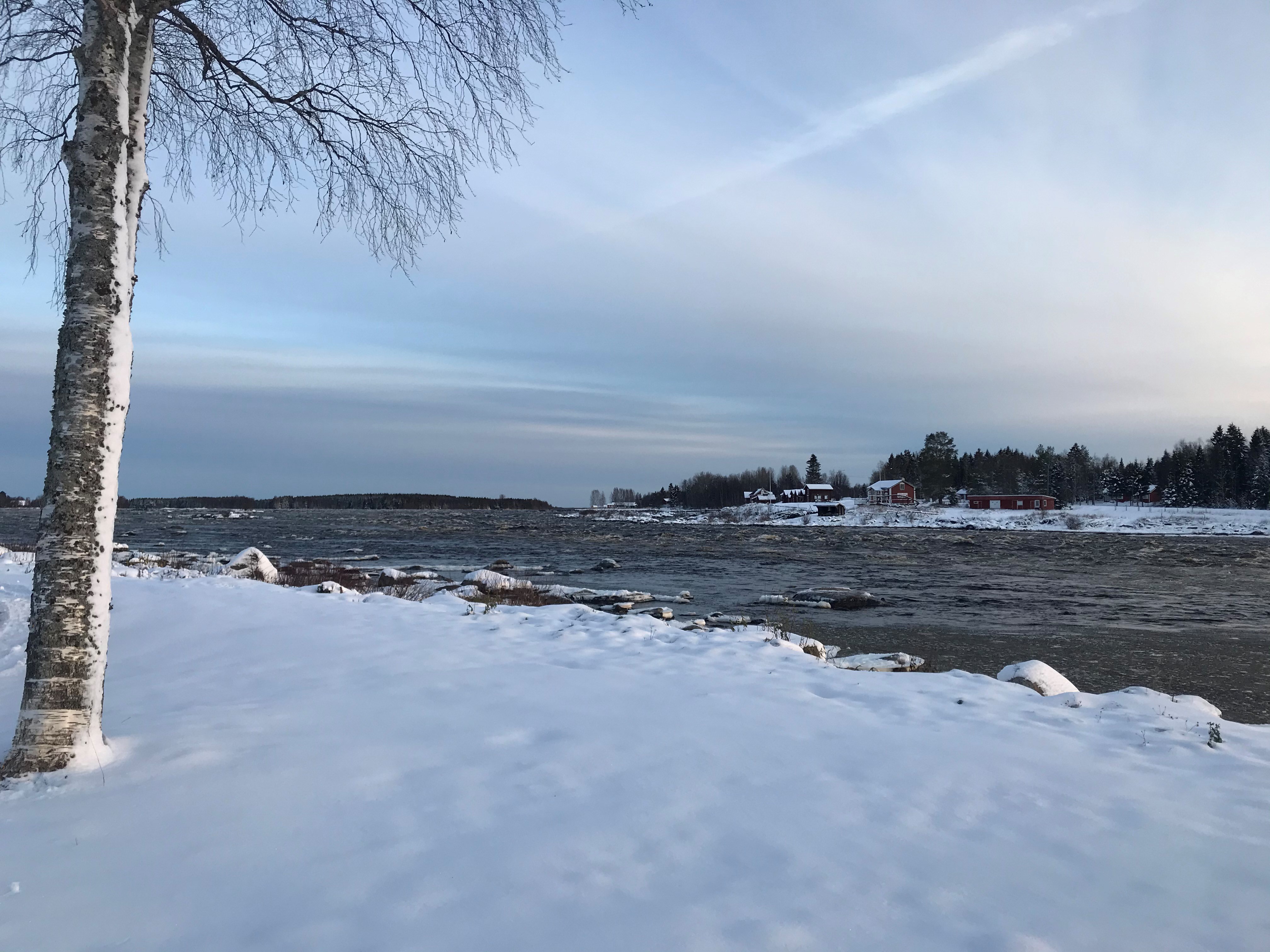 In order to illustrate the particularities of the conference, let me give you an example. All participants were assembled in the bright dining room, where large windows overlooked the Kukkola-river just outside. The dark blue torrent was a contrast to the white snowy landscape that it rumbled through. It was early afternoon but dusk had just fallen - it was probably 3 pm but hey, days were​​​​​​ ​short in winter up there by the Arctic Circle. The stars were shining in the night-black sky. The owner of the hotel was telling us stories about his upbringing in the small village, and how his relatives had lived here for generations.

Suddenly he says - “do you want to look into the future”? We look confused at each other and think "what is he up to now?". The owner waved his hand at the large windows and pointed at the other side of the river. Very curiously and with big eyes we looked out the window. I was confused. The snow was not necessarily whiter on the other side of the torrent. The snow-covered trees, the red small cottages and the wooden jetties were all the same as the ones on our side.

The owner asked us “here, it’s 3 pm, and over there? It’s 4 pm. What you see is Finland, and they are one hour ahead of us”. We all burst out in unison "ahaaa" and smiled happily. Of course, he was right! This little anecdote pinpoints one of the lessons from the Summit - to constantly explore new ways of seeing things. Even what seems so objectively obvious, can be twisted and new representations can be found.

Furthermore, NYC's Summit was also special given that we were on one of the world's most peaceful borders. The villagers spent their lives on both sides of the river -they travelled hence not only in time but also "abroad” in their everyday life. As a student in political science and international relations, it gave me a lot of inspiration. More countries should be able to integrate and co-live side by side like this! Having co-founded an integration association in Stockholm - Internationella föreningen at Hersby gymnasium - my heart beats a little extra for issues of international security and migration. I let my mind wander and imagined frontiers that we now know as conflict-ridden -  eg. in the Middle East - once becoming as peaceful as this one. I admit that it might be naive or idealistic, but everything starts with a vision - and conviction. And if there’s any organization facilitating convictions turning into concrete social change, that is Ashoka. 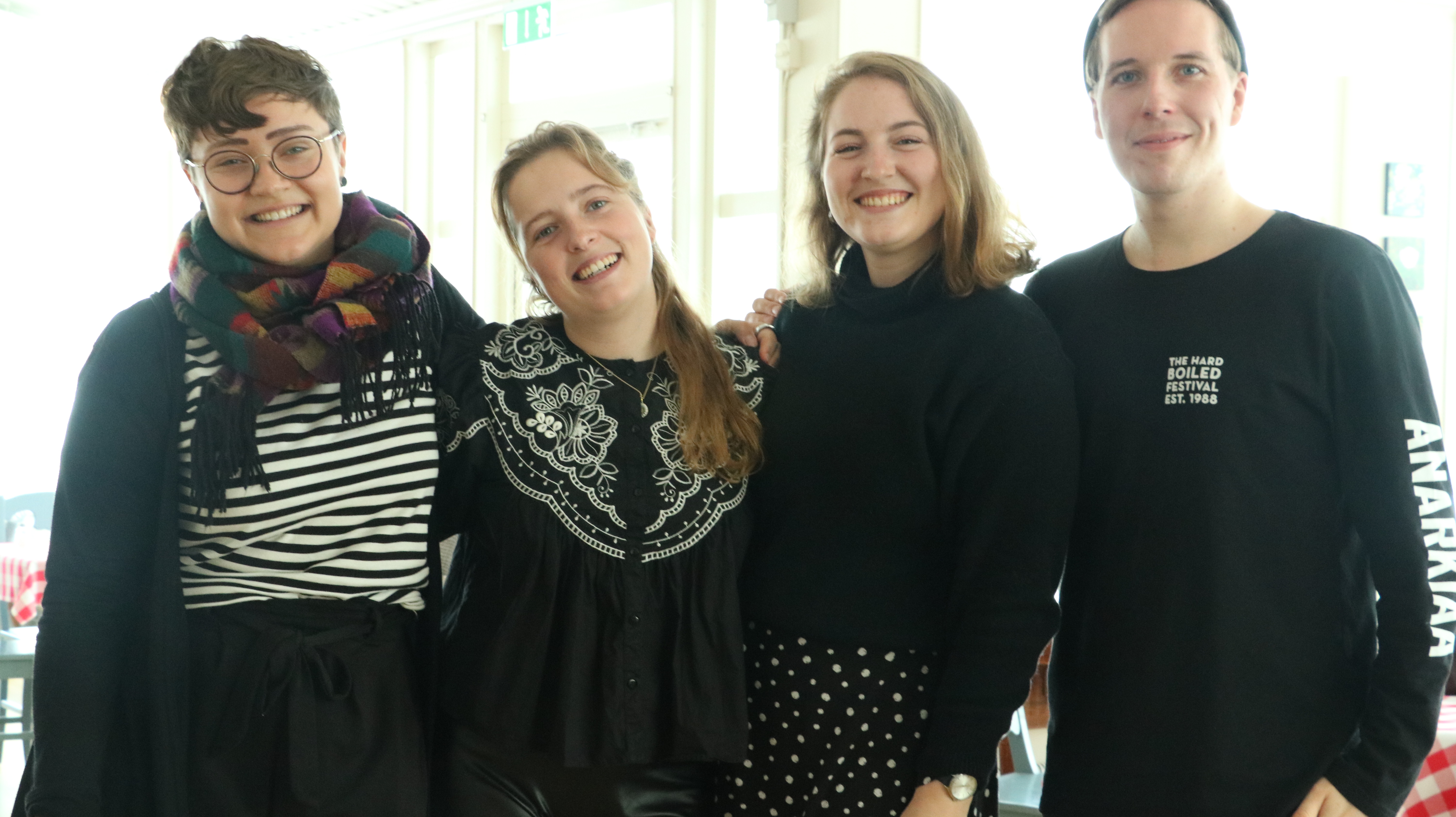 On a personal note, the Nordic Young Change-Leaders Summit came as an inspirational impetus at the right time. Sometimes you can feel a bit lonely and lost on your journey as a changemaker.  Since I am not running any societal project at this moment, I even sometimes felt I did not belong to Ashoka anymore. I am so thankful for being invited into this energetic, amicable and incredible community. The fellows were so passionate about their projects, having in common the visions for a better society. The camaraderie at the Summit was a result of everybody’s genuine interest to help each other, I was so glad to see how our discussions led to projects being merged. Ashoka really is a collaborative community!

So, was it worthwhile to go so high up north? Even though Kukkola is indeed located in a cold and dark region, NYC itself turned out to be the very opposite - a bright, blazing, warm campfire. The ambiance was welcoming, and the sessions were so captivating that you never wanted them to end. Even sparks of inspiration were emitted!

I am looking forward to seeing the sparks from NYC becoming campfires all over the Nordics and beyond, as changemakers returned home to work on their ideas. Ashoka, thank you for being this shining, unifying luminous light!

Learn more about the Nordic Young Change Leaders (NYC) initiative, and subscribe to our bi-monthly newsletter if you are curious to know more about what we do. 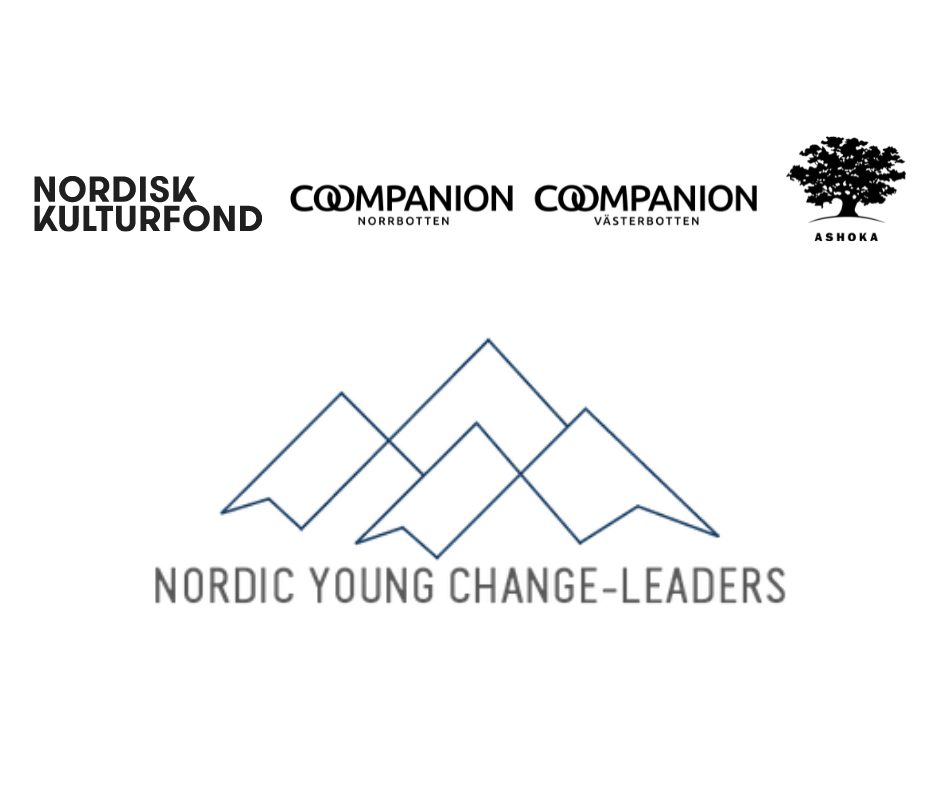 During the last ten years, Ashoka has engaged over 400 young changemakers