Ashoka is a global network of social entrepreneurs and changemakers (Ashoka Staff, Ashoka Fellows, Ashoka Young Changemakers, Ashoka Support Network, Partners, Institutional Leaders, CEOs) from across the identity spectrum seeking to co-lead and co-create an Everyone a Changemaker world.

Each member of Ashoka's network self-identifies as a changemaker – a person that sees themselves as capable of creating large-scale change. At Ashoka's core are social entrepreneurs, visionary and persistent individuals with innovative solutions to society’s most pressing social, cultural, and environmental challenges, and offering new ideas for systems-level change.

Ashoka Netherlands was founded in 2014, and forms part of the Ashoka consortium. Since its launch, Ashoka Netherlands has elected 11 Fellows who are bringing about system-changing innovations regionally, nationally, and internationally.

Together with Ashoka Fellows, Ashoka Support Network (ASN), as well as Institutional Leaders and Partners, we are building towards a world where we can respond quickly and effectively to social challenges, and support and learn from one another during transformative social process.

Since 2019, Ashoka Netherlands' main focus is in the field of planet & climate. The collective impact program Weaving for a Thriving Planet is uniting 20 system-changing organizations to take concrete action for tackling climate change and biodiversity loss.

Read about Weaving for a Thriving Planet

Ashoka currently focuses on three strategic priorities to support a world where everyone can make a change to their society and its culture: 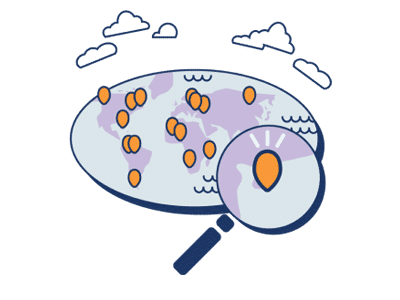 Social entrepreneurs champion innovative solutions to society’s most pressing social, cultural, and environmental challenges. They model changemaking behavior, and catalyze organizations and movements where everyone can be changemaker. 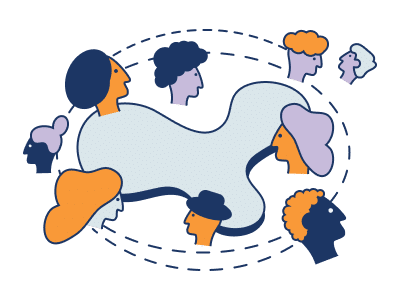 In order to thrive, young people need to know how to make an impact in today’s rapidly evolving world. Gaining the skills for changemaking, including empathy, must become the new norm for growing up. 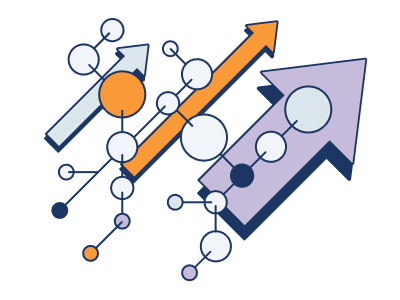 Organizing for a Changemaker World

Succeeding in a world where everyone drives change requires a new way of organizing: where we break through walls between sectors and within organizations to work together in fluid, open, and communicative teams.

Ashoka's leadership today is a group of change leaders with a track record of positively impacting society and empowering others to be changemakers. Worldwide, the team is made up of 300+ Ashoka staff worldwide, that supports the vision of an Everyone a Changemaker world.

The team in the Netherlands consists of three core members, Progam Support & Research Interns, and Volunteers.

Discover below Ashoka team in the Netherlands.

Never before has the impact of humanity on Earth been so decisive for planetary well-being and humanity's future as now.

I believe we must now place our resources in education and specifically in growing children's skills in empathy, positive psychology, self-awareness, collaboration, leadership and creativity. Only then will children be able to recognize problems and find solutions to the increasing challenges that they will face during their lifetimes. We really need to rethink the systems we have created, becoming the new system and collaborating to act together.

I found an organization 18 years ago, focusing on vulnerable young people in prison, 'Young in Prison', where I have seen in reality how all children CAN transform. With my initiative, I was rewarded with an Ashoka fellowship and I have since fallen in love with Ashoka's mission: 'everyone a changemaker'.

Karin holds a Masters degree in Arts & Culture Sciences. She is an experienced co-founder and executive director with a demonstrated history of working in social and cultural entrepreneurship. Preferred theme: talent development, learning & education.

Erlijn holds two Master degrees, in Industrial Engineering & Management Sciences and in South East Asian languages and cultures. She started her career in the corporate sector, working as an advisor for major Dutch companies like ABN, KLM and Philips. Erlijn is currently leading the Accelerating Healthcare Access Partnership with Philips. Next to being director of Ashoka Nederlands in the past years Erlijn is a social entrepreneur: co-founder of Microkrediet voor Moeders, an MFI operating in South & Southeast Asia. She was MD of the Banking with the Poor network (SIngapore) and HandsOn Microfinance (Amsterdam) too. And recently she founded Credits for Communities, a Global Movement aiming to increase the access to community-owned solutions that increase the well-being of the community at large. Erlijn's ambition is to contribute to a more just economy, accessible for the poor, with a special focus on social enterpreneurship, inclusive finance and Asia.