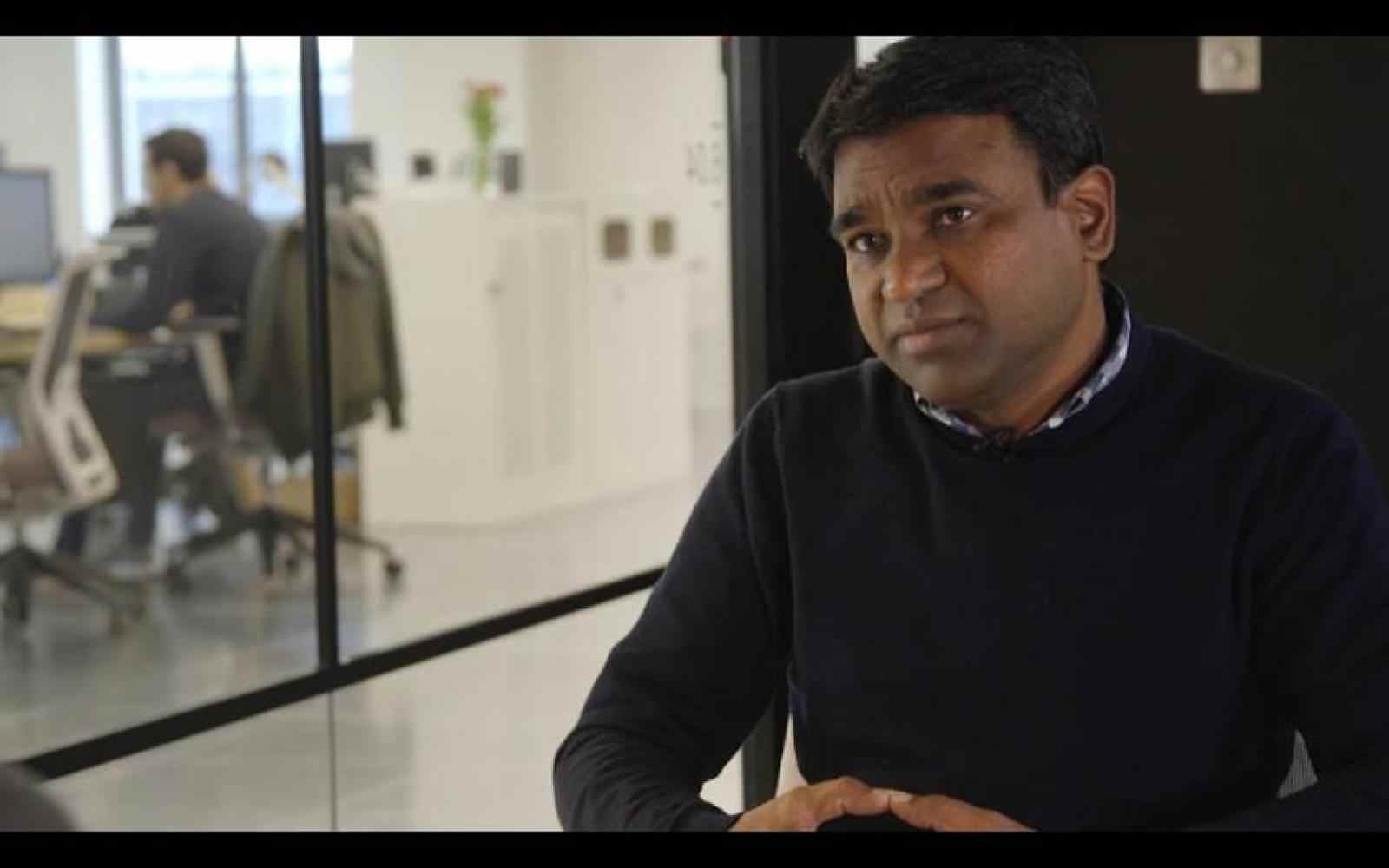 All people are carers, in some way or for some time. Routine caring is innate—we raise children, tend to sick relatives, look after aging parents, form bonds of love and friendship that hold caring as implicit. However, among us—we, the general carers—is a critical population of more specialized carers. They devote their lives to helping others navigate chronic illness, disability, or age. Such carers exist everywhere, says Anil Patil, founder of Carers Worldwide, but rarely are their contributions recognized and their own needs met. He explains to Ashoka’s Chris Cusano why now is the moment to recognize their contributions.

The status of carers is a human-rights issue, one which nobody is talking about. Eventually, we would like to see family carers considered in the vision, mission, program, and budget of every organization involved in public health and related fields. That is a message for both public agencies and international funders. If, for example, the WHO were to require that funding recipients include carers in their plans, the issue would become prominent.

Can we adapt our old frameworks to include the reality of carers? It is a global question. Their voices must be heard and included in their own right.