Shafat is part of the Community team at Ashoka UK & Ireland, stewarding a thriving network of leading social entrepreneurs, young changemakers, business leaders, donors, supporters, and partner organisations. Shafat has a background in building programs to activate changemaking journeys, facilitating ideation sessions, marketing and communications having worked at various startup organisations. He led his own sustainable clothing brand and is extremely passionate about human rights within supply chains. Shafat grew up in Dhaka, Bangladesh and holds a bachelor's degree from the University of Virginia. Prior to being on the UK & Ireland team, Shafat worked at the Ashoka Global HQ.

Young leaders offer wisdom for the road ahead 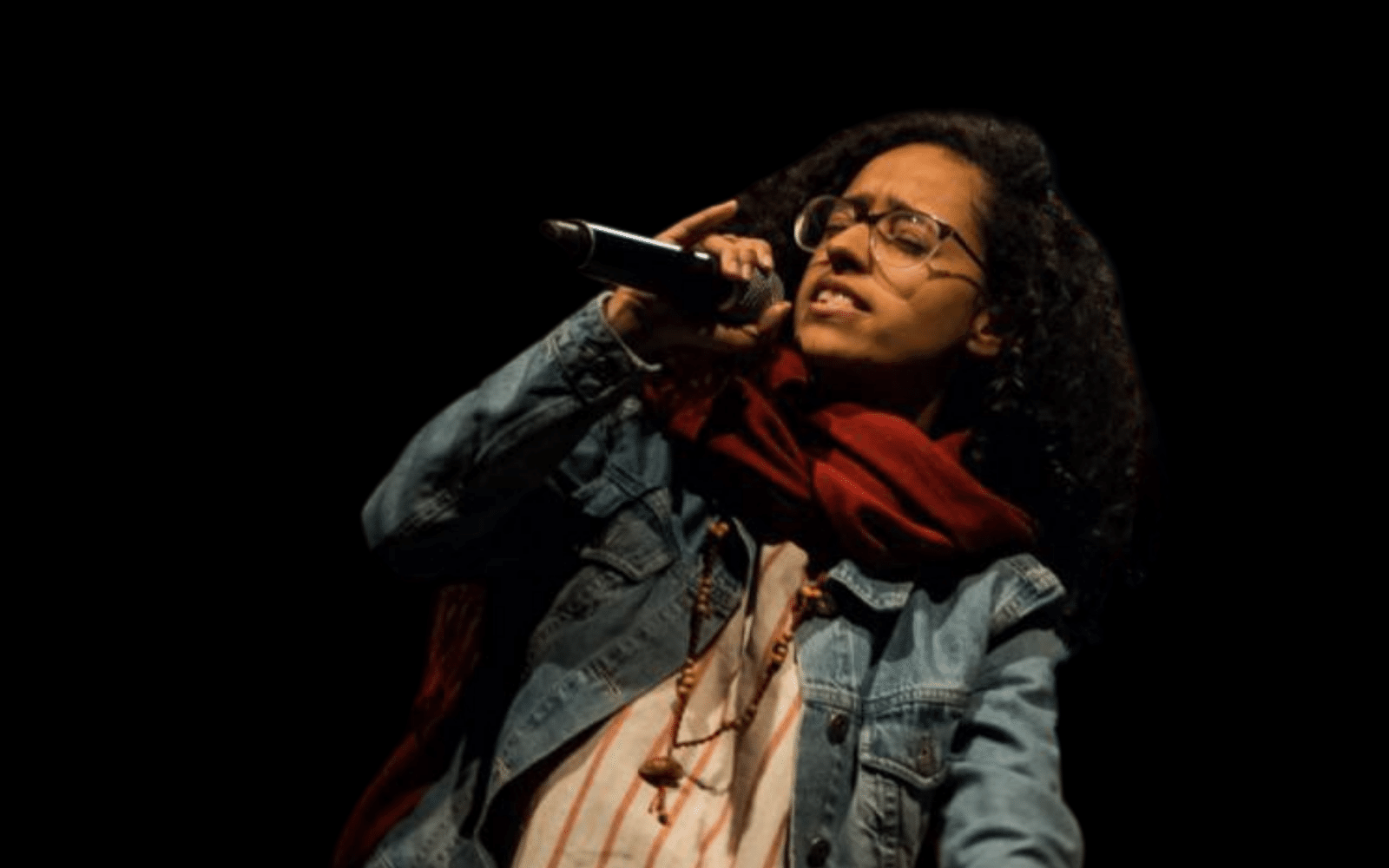 The COVID-19 pandemic is leaving a deep socio-economic impact on young people. Nevertheless, young people are among the most active responders: not only as frontline health workers, but as researchers, activists, communicators and innovators lifting up their communities.

Despite their contributions, young people are often neglected in the decision-making process. Youth deserve to actively participate in solutions for the issues they’re facing— from education and future job opportunities to health and wellbeing. Decision-makers must not think of young people only as voices to hear, but as leaders to follow.

At the Ashoka Changemaker Summit, we brought together leading young changemakers from the UK, Spain, Brazil, and the US to learn what it means to lead social change. Here’s what they told us.

Community is more powerful than COVID-19

Amid social isolation, Amaya — a Spanish Community Builder — looked at how she could bring people together to support one another. As a student and activist, she noticed peers needed support to prepare for their university entrance exams, which they would normally receive in a physical school environment. She decided to develop a platform, “Yo Te Ayudo Con La Sele” to leverage the power of the community to provide testing tips.

“We must build a path. If there are no opportunities, we must create them,” Amaya says. “The best thing to do is to write together the next chapter of this new normal and we have to work with others because we should be betting on collaboration instead of competition.”

Students like her demanded affordable travel to move around the city to experience the world outside of their classrooms, Liv explained to the candidate, Andy Burnham, who was later elected. In response, the newly established Greater Manchester Youth Combined Authority designed what recently became the “Our Pass” scheme where young people (ages 16–18) could enjoy unlimited bus travel for two years with a one-time fee of £10.

Liv felt included and empowered to make a difference for her peers. Many adults are conditioned to position young people in secondary roles, she says, but would benefit from learning to engage them as allies:

“Adults need to work with us, collaborate with us, instead of against us because too often we see adults disregard our views because we’re young and because we are not allowed to vote,” Liv reminds us.

Focus on “filling the gaps”

Victor, an Ashoka Young Changemaker from the U.S., wondered why the news, or even global issues, were not a priority in his school’s curriculum.

“I was about 15 years old, sitting inside the classroom, feeling very bored and at the same time not very innovative and creative — because all we were doing in class was regurgitating and memorizing information without the necessity of taking that skill into applying it to real world applications,” he remembers.

Victor believed that students needed to understand the world and how they can create positive change within it. He asks his peers: When is the last time you thought to yourself “I wish this was different?”

To fill the gap, Victor and his classmate started InnovaYouth to encourage young people to become active and passionate global citizens. Though workshops, conferences, and digital media, InnovaYouth challenges students to tackle real-world issues in their local communities through a changemaker mindset.

“There’s something that is not being solved — if you do not take action and step up to make a change then no one else would do so.”

A social studies student at the University of São Paulo and one of the first Ashoka Young Changemakers in her country, Midria is also a rising Brazilian poet. While Midria used to write poetry “in a more contemplative way,” she began to see writing as an “important tool for social transformation.” With three friends, she co-founded USPerifa Collective to promote a culture of marginal-peripheral literature through the slams, a complication of spoken poetry. They didn’t have huge expectations starting out, though.

“We never thought that we would actually have a competition that would become an important event in the entire university, we were just thinking about our course and then it became something bigger than we could have ever imagined.” Today, the goal is to challenge the university’s legacy of exclusion.

“By setting small targets — and working step-by-step towards them — change will soon start taking hold in your community,” she says, and “then scale outwards.”

Her advice: stay positive, focus on your strengths, and use that momentum to launch. Telling your own narrative is the powerful start of creating a collective narrative, Midria says: one that’s framed through personal stories.

In the face of multiple crises, young people are responding with resilience and empowering everyone to play a part in positive change. When adults not only listen, but follow their lead, we unlock the power to build a world that’s truly inclusive and equitable. 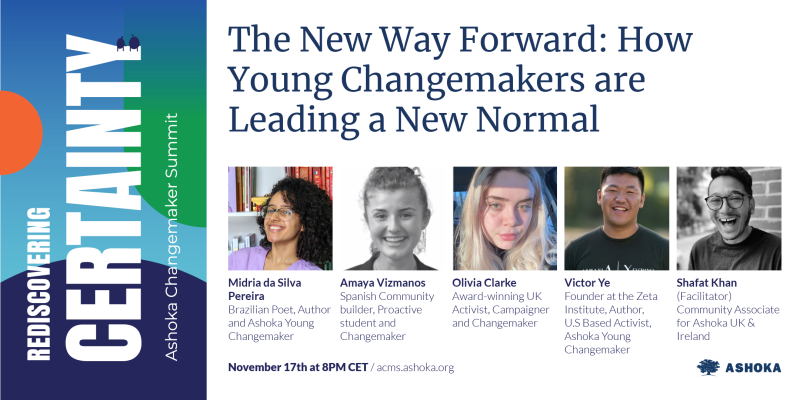