Meagan found her power when she harnessed her love of reading to form a literary nonprofit organization that provides children’s books to young people across Ohio. 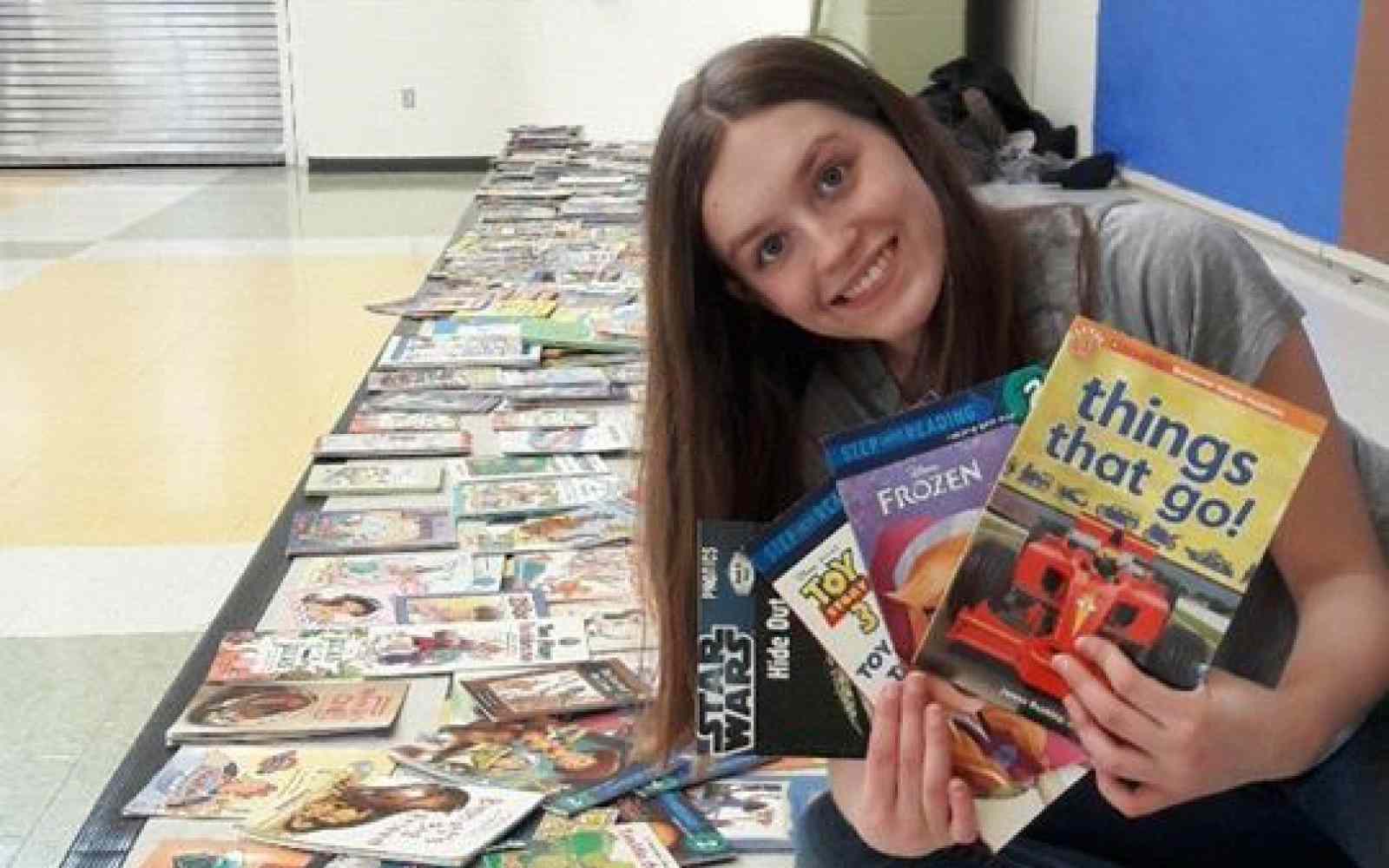 Children and young people need to find the power inside of themselves and create change for the good of all in order to thrive in a world that is rapidly changing. Opportunities are endless once a young person realizes this power. Meagan Warren found her power when she was exposed to underprivileged schools, realizing the stark differences in resources across classrooms in her community. Now, she is determined to help other young people find their power to create change for the good of all.

Growing up in Bexley, Ohio with hundreds of books and a parent who was a teacher, Meagan Warren solidified her love for reading at an early age. An avid reader, Meagan says “Without books, I didn’t feel like I couldn’t be myself or else a part of me would be missing.”

However, it wasn’t until Meagan spent time in her mother’s classroom, which is at a school that serves a predominantly low-income community, when Meagan realized that not all children had the same access to books as she did. Through spending time in her mother’s classroom, Meagan learned about the different lived experiences and access to resources between herself and students who lived only a few neighborhoods away in both their homes and their schools.

At the age of 11, Meagan felt an immense “desire to help level the [educational] playing field” by increasing access to books for students who live in book deserts. Book deserts are communities where young people lack reading resources, which relates to lower education outcomes. Meagan was shocked to learn that most of the United States is considered a book desert, even though access to books increases literacy rates and academic outcomes. Finding her spark for changemaking, she founded Books for Bedtime as a way to give students who lack access to books a chance to read at home and thrive in the classroom.

As of April 2019, Meagan has donated over 86,000 books through schools that students can take home, and hopes to continue increasing this number. Meagan’s grandpa, better known as Grampy, is one of her venture’s strongest allies. He motivates her with words of encouragement, directs her with administrative support, and also guides her to find balance and manage responsibilities.

While Meagan credits her grandparents and mother for helping her with the logistical aspects of Books for Bedtime, she also feels that her whole community is her team. Almost every member of Meagan’s community has donated at least one book to her cause, indicating the immense support and significant role her community plays in Books for Bedtime’s success.

When Meagan donates books, she gives a presentation to each school about the power of reading and her experience as a young changemaker. Not only has Books for Bedtime meaningfully impacted others, but it also changed Meagan’s own life. Meagan says changemaking has made her more confident, a more effective public speaker, and has taught her the importance of spontaneity.

Meagan believes that it is everyone’s responsibility to be a changemaker and everyone has the capacity to create positive change. In order to make changemaking more accessible, Meagan is currently developing a “changemaker folder” which will provide young people with the tools and resources when they need launching a changemaking initiative. This folder, Meagan hopes, will explain to young changemakers the value of identifying adult allies to support and encourage them in their pursuits.

Meagan is inspired by other changemakers because she recognizes “how much good there is in the world.” Not only is Megan promoting literacy, but changemaking to thousands of young people across the United States.

Check out Meagan speaking to a group of youth and their parents about starting your changemaking journey today and leading young! 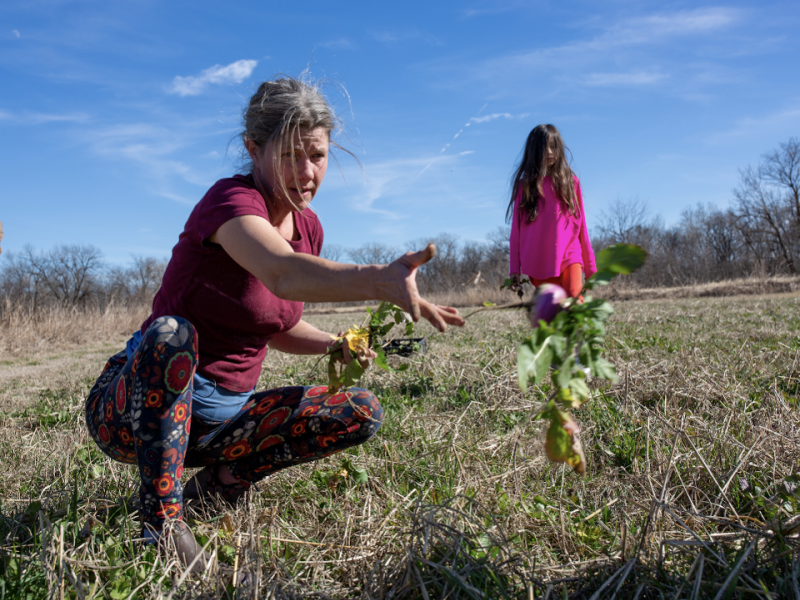 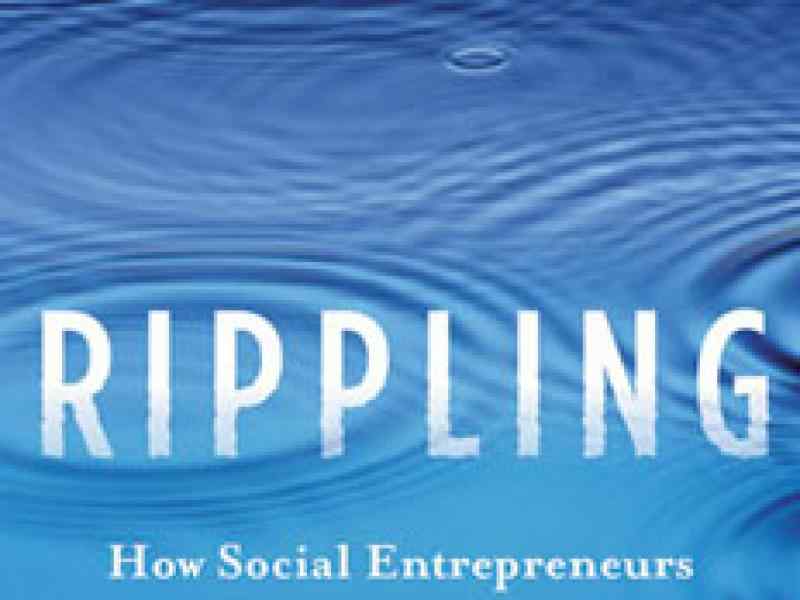 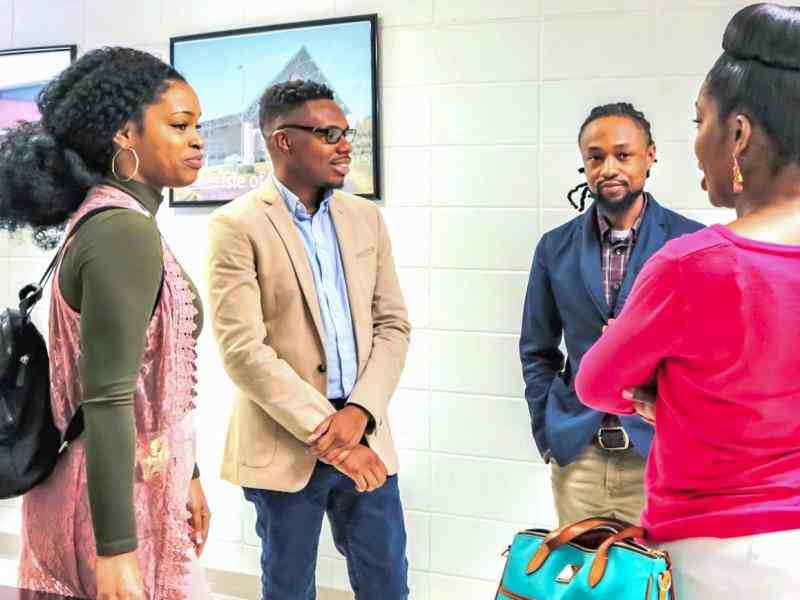 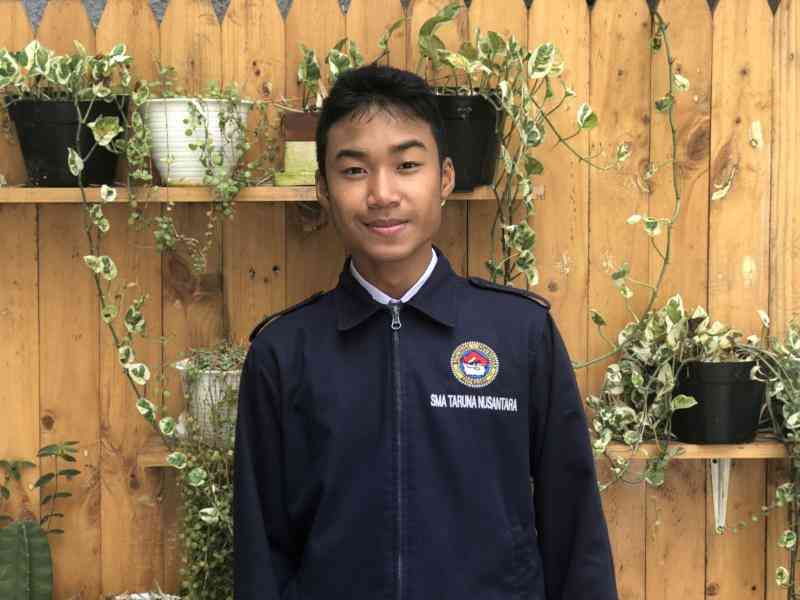