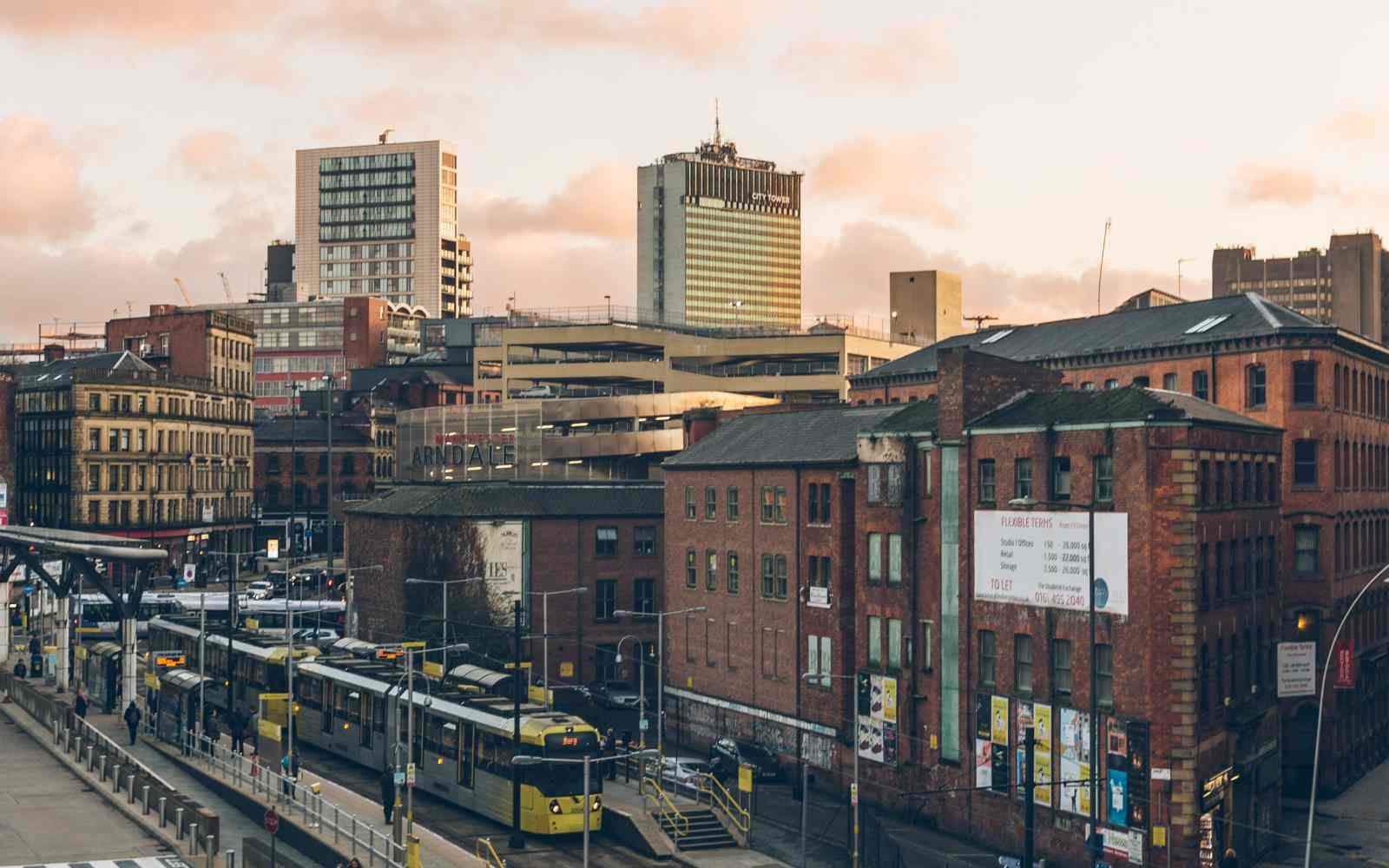 Greater Manchester is uniquely suited to be the UK’s first changemaker region.

That was the refrain from four panellists at last week’s official launch of the Manchester co-lead community during the Ashoka Changemaker Summit.

“We do things differently in Manchester,” they all said.

Ashoka UK co-director Nikki Gravning set the stage by highlighting the city’s centuries-long embrace of change. “Manchester has a long history of firsts. The Industrial Revolution started there. The atom was first split there. The first stored programme computer was created there. The co-op and suffragette movements were both launched there. Changemaking is in the city’s DNA.”

Lou Cordwell of the Local Enterprise Partnership added, “Manchester has a history of not just embracing but also leading change; the mindset for challenging the status quo has a natural home here. That’s what makes Manchester unique. We’re the type of place where collaboration takes place between people who might otherwise not be expected to collaborate.”

She said that these collaborative relationships are essential for a changemaking culture to develop. And while Lou acknowledged that the city region's leaders can help to create a climate for changemaking, “it is up to everyone else to take action.”

Young people, in particular, must answer that call.

“Too many of us feel frustration at not seeing ourselves reflected in spaces of decision-making,” Jaiden Corfield added. Currently a student at University of Oxford, he credited social enterprise RECLAIM for reframing Manchester’s conversation around who has agency to effect change. “And now, Ashoka is allowing us to channel our frustrations into change. My dream is to give young people a platform to lead change, and just as the world seemed to be throwing every possible challenge at us, we’ve now found a way.”

But young people can’t make change alone. “CEOs must swim against the tide, be disruptive and stay radical,” Jaiden added. “If the chair of your organisation is scared to be radical, show them what radical can achieve. If your organisation is scared to be disruptive, find comfort in the power of disruption. And if you’re a CEO, inspire our young people by listening to them and involving them in change.”

Co-lead pioneer Chris Slater said that Jaiden’s changemaking had inspired him. And he agreed that local businesses were essential partners in the work. “The role of business in building Manchester back better has to be different. Business leaders need to rewire what business is here for. And it has to be for all....not just shareholders and financial return. For employees, for their families, for wider society.”

Schools will also play a role by creating opportunities for students to develop their changemaking skills, including empathy, problem-solving and team-building. “These skills are skills that future employers consider important, too. They will also help young people thrive in their relationships with family members and neighbours,” added Olly Newton of the Edge Foundation, which is committed to cultivating school learning that is relevant to students and their career paths so that every child realises their potential.

Gravning concluded the discussion with a call to action to the Greater Manchester community: “If you are a young changemaker and want to co-lead with us, contact us. If you are a company that wants to learn about how to embed Changemaking into your organisational culture and learn from our social entrepreneurs about how to effect real systems change, contact us. If you are an investor or philanthropist and want to seed the creation of the first Changemaker Impact Fund and support the creation of A Changemaker Innovation Challenge for young people in Manchester, contact us. If you want to nominate an amazing social entrepreneur from the Greater Manchester region for our Fellowship, get in touch. We need you to join us.”

Reach out to Ashoka UK to learn more about how you can be a part of this revolutionary change in Greater Manchester ([email protected]).