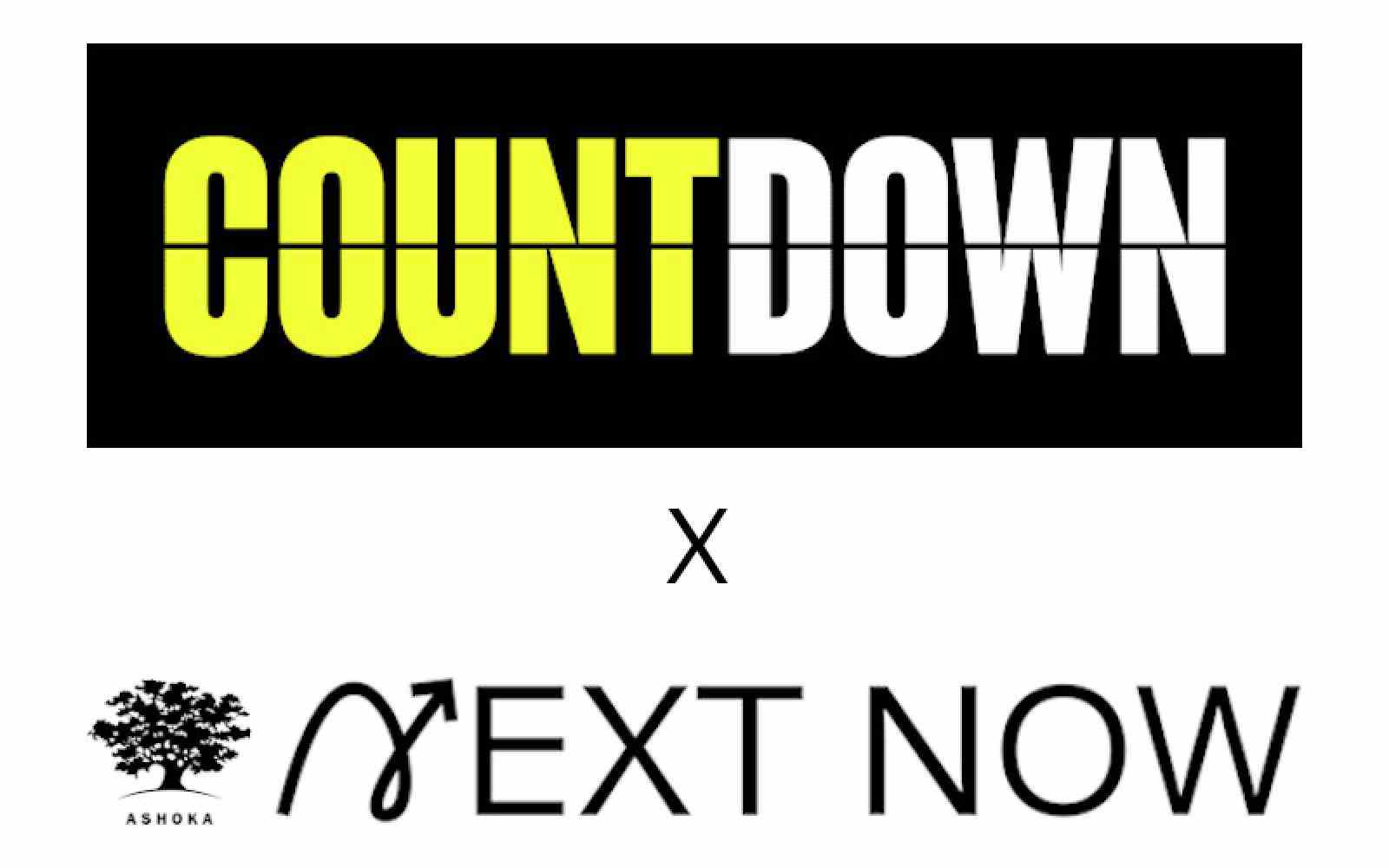 When we look across the work of hundreds of Ashoka Fellows working to bring a new equilibrium to Planet & Climate, many patterns emerge. Chief among them is the undeniable fact that the scale and complexity of the issues and the speed of change needed requires the efforts and involvement of everybody.  Social entrepreneurs are creating opportunities for all of us to step into our power as changemakers for our planet. From citizen scientists, to students, the Catholic Church, fisherfolks, the fast-fashion industry, and the list goes on - everyone has a role to play!

This is why Ashoka’s Next Now/Planet & Climate is so pleased to be partnering with TED Countdown – a global initiative to champion and accelerate solutions to the climate crisis, turning ideas into action. The goal: to build a better future by cutting greenhouse gas emission in half by 2030 in the race to a zero-carbon world – a world that is safer, cleaner and fairer for everyone. Every organization, company, city and nation and citizens everywhere are invited to collaborate with Countdown and take action on climate. It is a movement open to everyone.

Through our partnership we will bring the voices of 20 leading social entrepreneurs and young changemakers to the 4-day Countdown Summit in Edinburgh from October 12-15, 2021. In addition, we are all invited to organize our own TEDx event, lead a TED Circle and join the movement.

Countdown is a collaboration powered by TED and Future Stewards. Together they are working with a core group of strategic partners, including Ashoka, COP26, Environmental Defense Fund, Project Drawdown,  Youtube and many more.

The initiative seeks to answer five fundamental, interconnected questions that help inform a blueprint for a cleaner future. Countdown is bringing together scientists, activists, entrepreneurs, urban planners, farmers, CEOs, investors, artists, government officials, and others to find the most effective, evidence-based ideas out there. The goal is to identify the bold solutions that can be activated when people break out of their silos and rise to the challenge.

More about Next Now/Planet & Climate

The world is better than we think. In pockets across the globe, humans are pioneering and implementing working, real-life solutions — answers to some of the world’s most pressing challenges. Next Now/Planet & Climate identifies, supports and lifts up these examples, and the changemakers behind them. From a bird’s eye perspective, we see patterns and frontiers of innovation that show a way to a better future. We weave a community of innovators committed to building it, and share our findings and insights with the world.