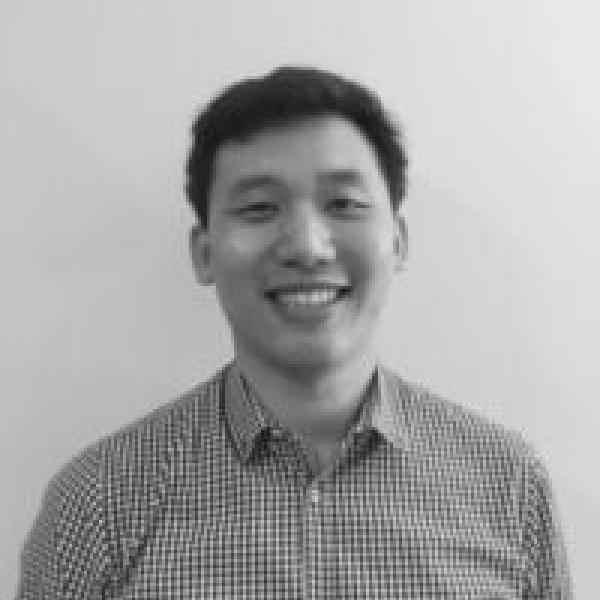 Felix looks after the back office functions for the Ashoka UK team, Ireland team and the EU Hub. He joined Ashoka in June 2017, after 5.5 years of working as an actuarial consultant in the pension advisory industry. Felix holds two Master's degrees, in actuarial science and MORSE. (No, not MORSE of Morse code, but Mathematics, Operational Research, Statistics & Economics. I know, tell me about it.)