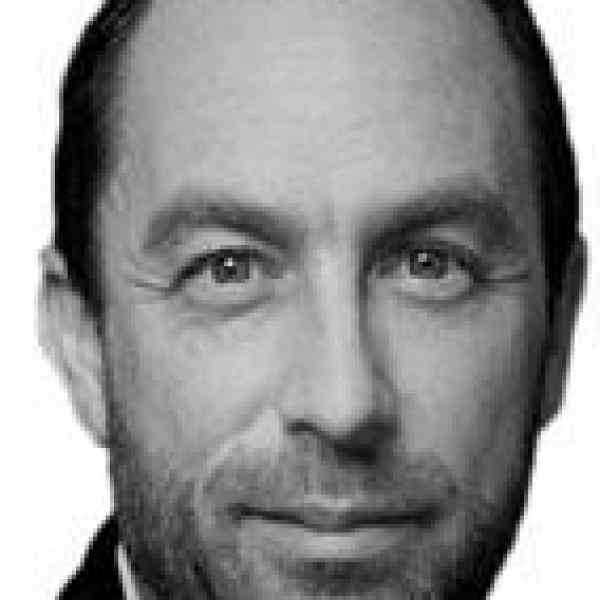 Wikipedia Foundation Inc.
Jimmy Wales invented and built Wikipedia, a free online, multilingual, open-source encyclopedia that is written and edited collaboratively by hundreds of thousands of participants around the world.…
Read more