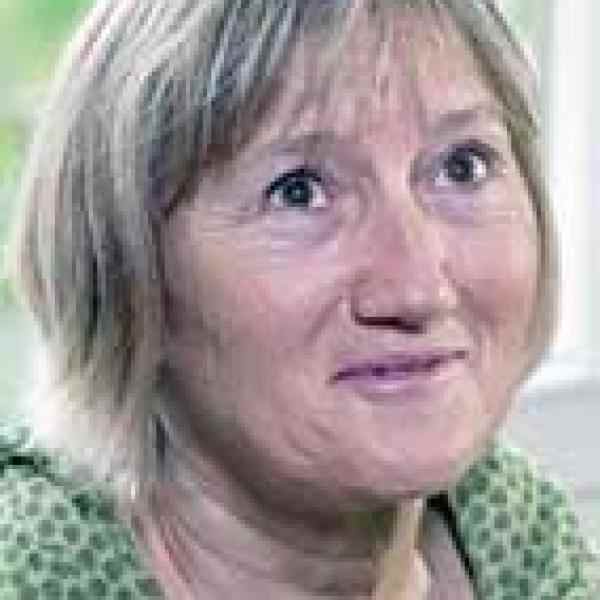 Christiane’s Office of Ideas helps children use their creativity and idealism to become active problem solvers in their communities. Through extracurricular activities in schools, kids independently work to develop solutions to the problems their peers, teachers, and neighbors face, and change their neighborhoods for the better.