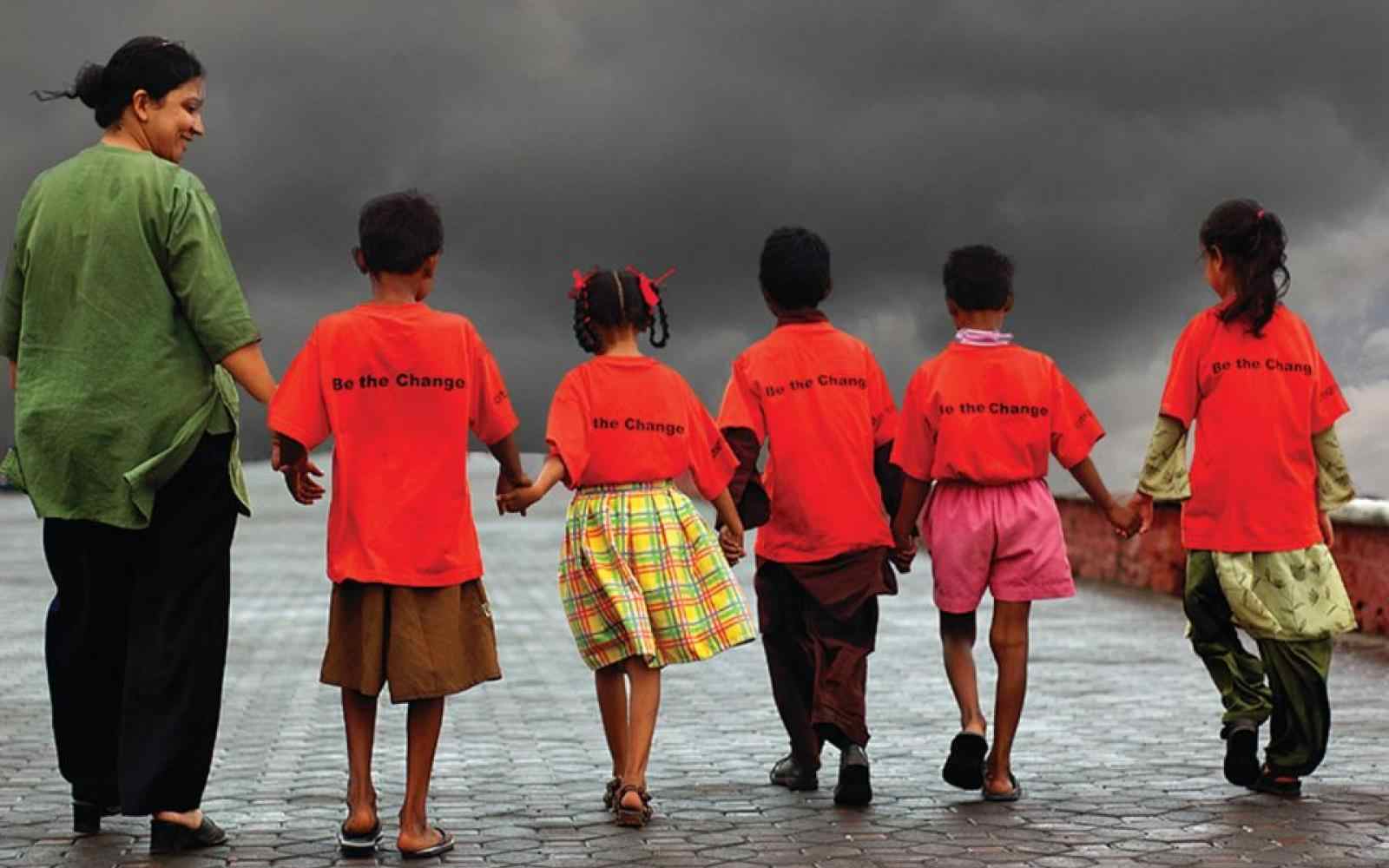 This article originally appeared on Billionaire

If you think of most of the world’s great entrepreneurs, they started their rise to the top in their teens, says Bill Drayton, founder of global citizen sector organisation, Ashoka.

Richard Branson, for example, was 16 when he set up Student magazine, which he managed from a phone booth. His idea to sell advertising for discounted music records in the back would become the foundations of Virgin Music.

While in high school Mark Zuckerberg was a voracious computer programmer, building a software program to link computers in his house to those in his father’s dental practice, called ZuckNet. Bill Gates meanwhile, wrote his school’s computer program to schedule students in classes, modifying the code so that he was placed in classes with a “disproportionate number of interesting girls”. As a boy, Jeff Bezos displayed technological proficiency, once rigging an electric alarm to keep his younger siblings out of his bedroom.

The education system is out of date. If you want true equality, says Bill Drayton, founder and CEO of Ashoka, empower young people to change the world. 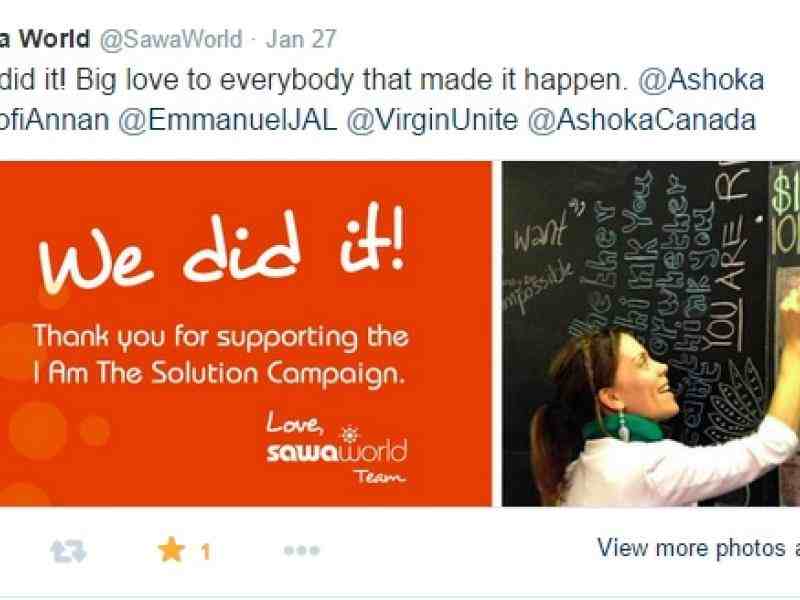 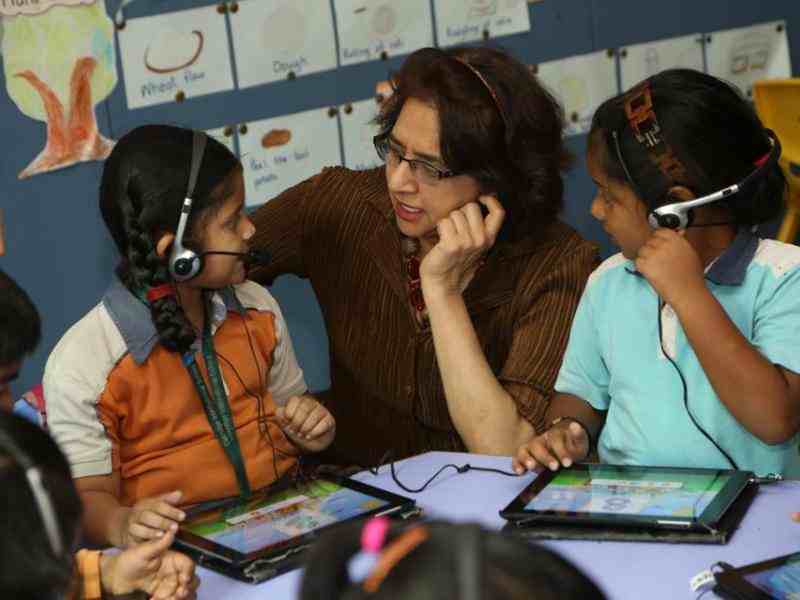 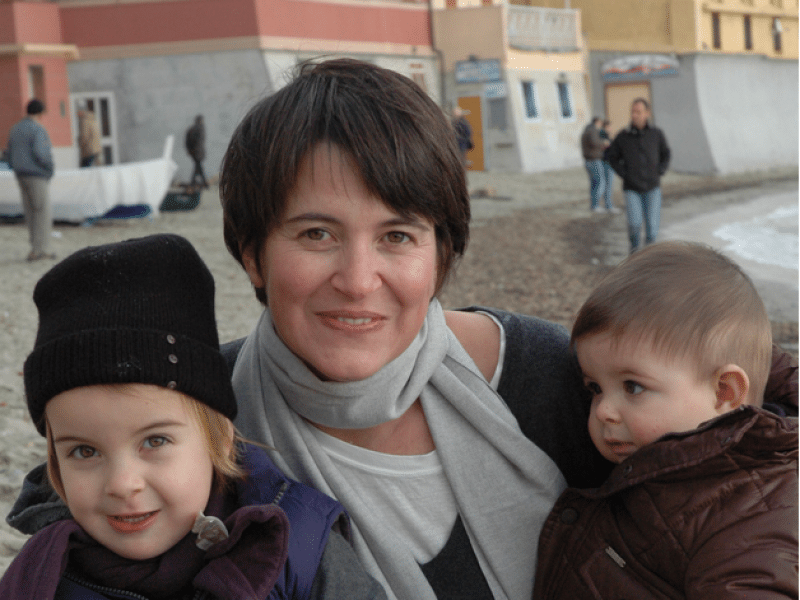