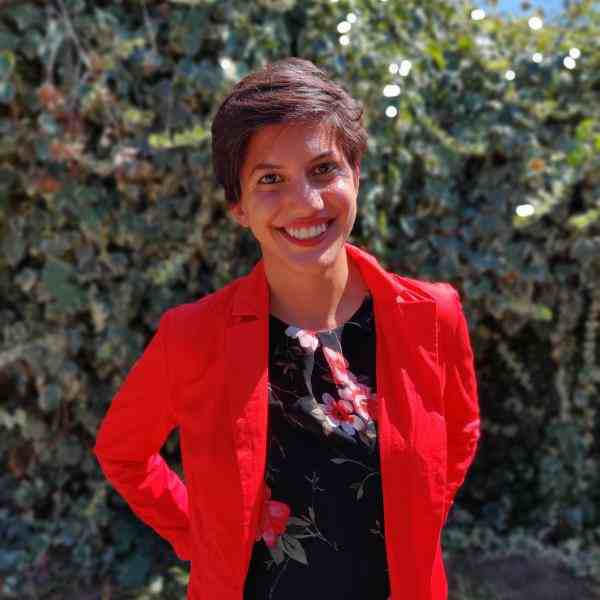 Giulia Sergi has been part of Ashoka since the beginning of 2016 and is now co-leading the Ashoka Europe Fellowship Program, after 4 years as Fellowship Manager in Ashoka Italy. Her work is dedicated to supporting the innovative social entrepreneurs (Ashoka Fellows) to scale their impact and achieve systemic change in their field. She is also leading a team of Ashoka Fellows and other stakeholder creating collective impact initiatives to counter corruption and organized crime globally.

After graduating in International Relations at the University of Birmingham in the United Kingdom, she had several experiences in the world of international cooperation and at the European Economic and Social Committee in Brussels.