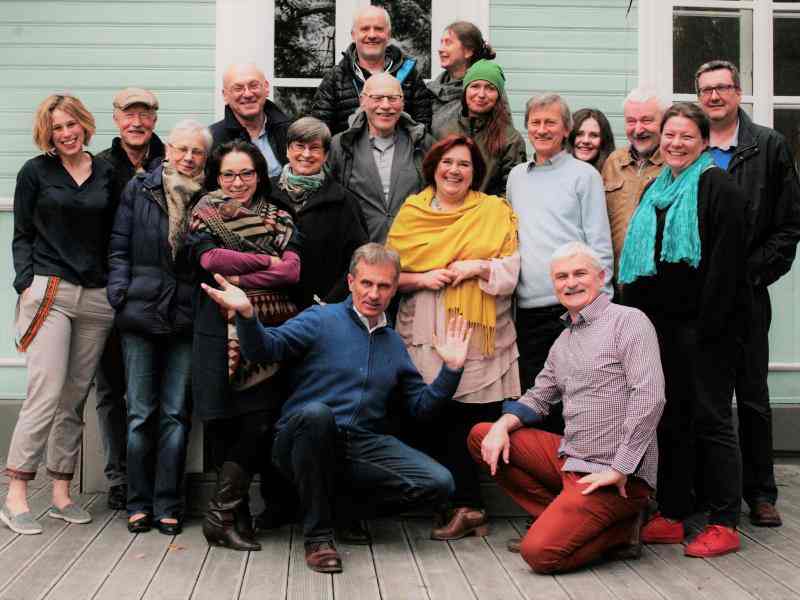 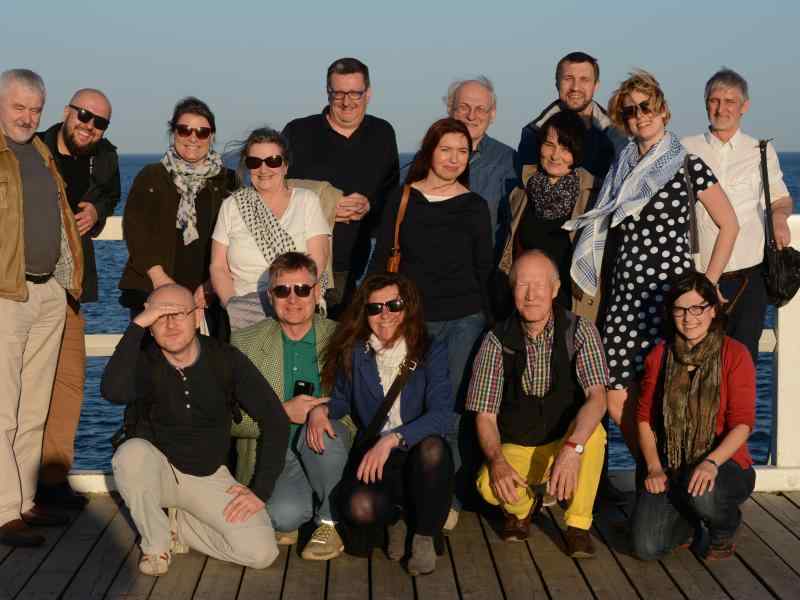 Schneider Electric is a company offering electrical solutions and energy efficiency services, which puts ethics and responsibility at the center of its interactions with the community it works in. In 1998 it founded the Schneider Electric Foundation, which has as its primary commitment contributing to the development of people and societies through education, innovation, awareness and vocational training on energy related professions.

In 2016, Schneider Electric launched, in partnership with Ashoka a program to fight energy poverty, consisting of a challenge for social innovation projects addressing this issue, followed by a 3 months’ capacity building and acceleration program to scale the winning projects, involving members of the company and the Ashoka network as mentors of the process. Each edition ended with a Social Innovation Conference, on the topic of ending energy poverty, aiming to involve other actors and start up a movement for better and further collaboration and knowledge sharing in this sector.

In the programs’ 2nd edition, 3 portuguese projects benefitted from the financial support and capacity building provided by Schneider collaborators: Coopérnico, Just a Change and CENSE.  By the end of the program (replicating Ashoka’s Globalizer Program), the relationships established between the foundation, the company’s staff and projects’ remained active. Today, Schneider Electric is still actively supporting these projects.