Last week’s record-breaking heat wave was all kinds of sticky and uncomfortable. But the inconvenience of 100-plus-degree temperatures is nothing compared to one of the hottest topics nationwide: the sluggish economic recovery.

Twenty-five million Americans are still scraping by in vulnerable employment, and many others are without work at all. There must be a way to shift the economic climate in the United States … but how?

To uncover powerful solutions for putting people back to work, The Atlantic and McKinsey & Company recently brought together some of the top minds in business in government to launch The Great Jobs Debate.

One of those top minds was Ashoka’s founder and CEO, Bill Drayton, who asked, “Is the country’s only choice either to go off the debt cliff, or accept structural sky-high unemployment?” Drayton suggested we avoid that choice entirely through a new proposal: hire people, retire things.

“There is another way, and in fact, most of the rest of the world is beginning to move in this direction: change the relative price of people versus things. This is the most fundamental choice any economy makes and one that is as responsive to price signals as any other.

Here is how to do so. Reduce the cost of hiring people 17 percent by eliminating payroll taxes. And keep the budget in balance by adding equivalent taxes on things (materials, energy, land, pollution), which, of course, increases the price of things. The combined result is a 30 percent price shift — a hugely powerful catalyst.”

Drayton’s simple suggestion boasts the promise of far-reaching economic, social, and environmental impacts. For more on this new framework, check out Bill Drayton’s contribution to the latest What Matters series. Let’s not drag our feet. 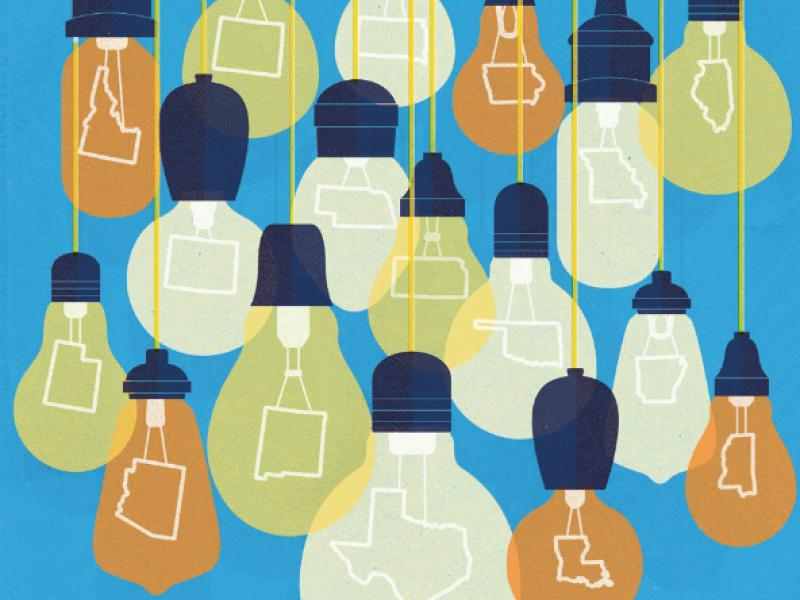 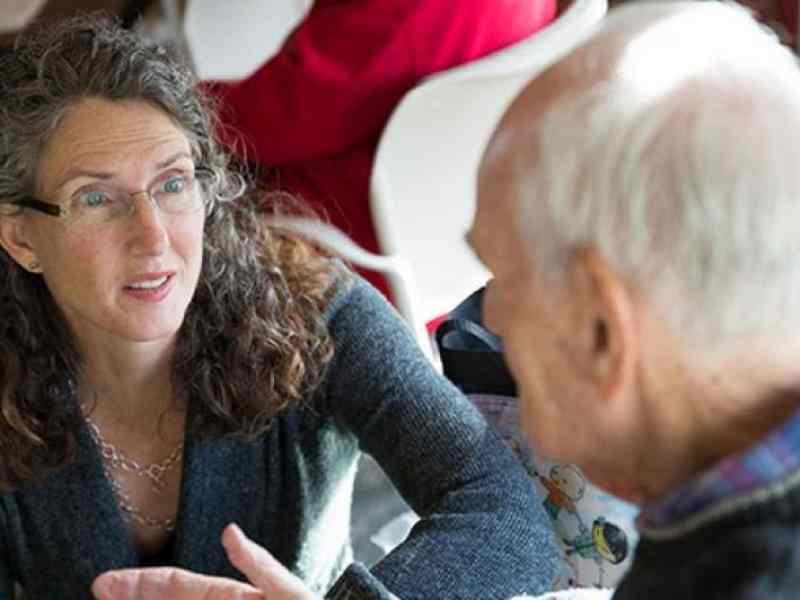