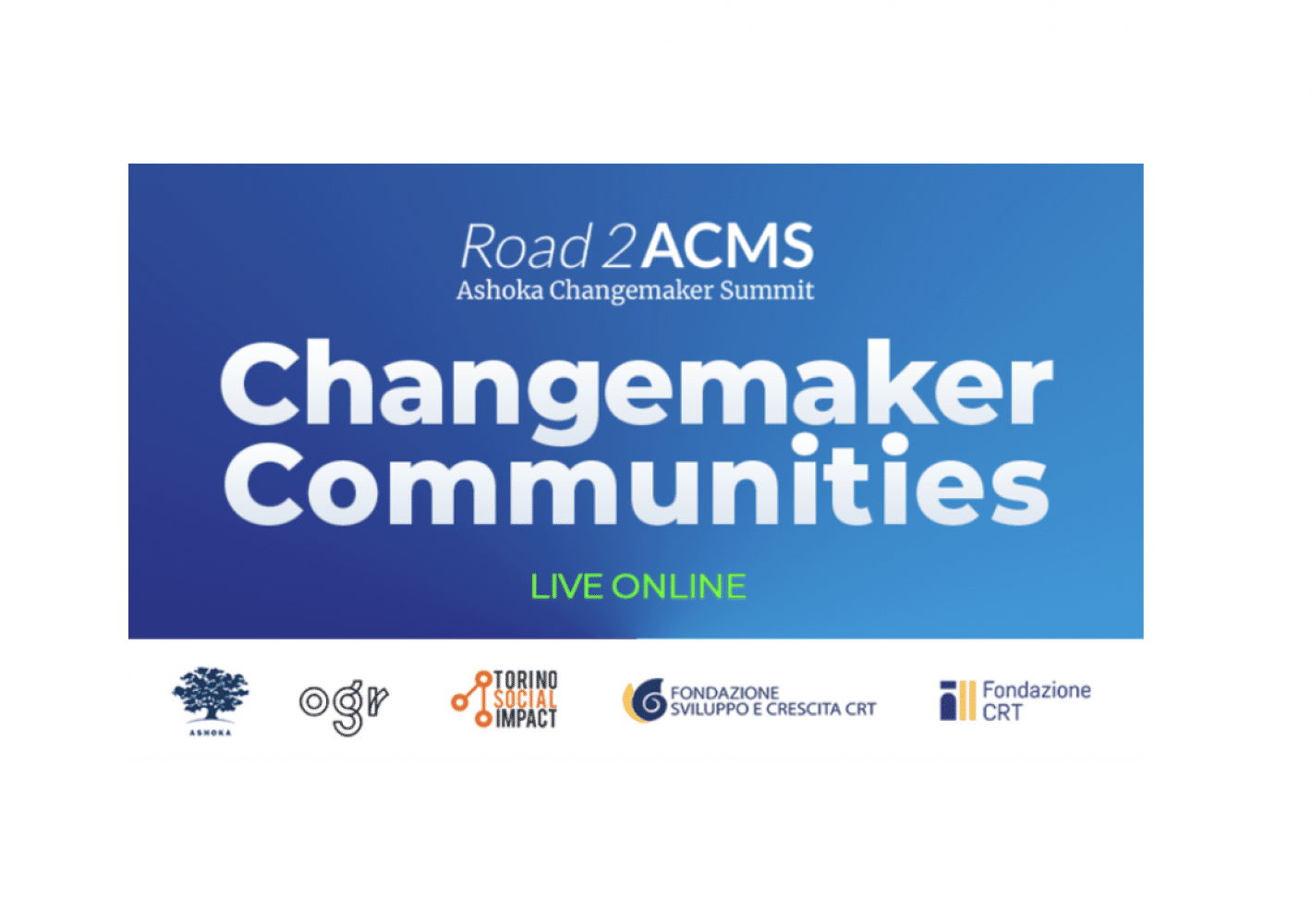 The "Changemaker Community" initiative is part of the #Road2ACMS path with a focus on those communities and cities that, thanks to an articulated ecosystem with institutions and social actors as protagonists, become the reference points for innovation and social entrepreneurship.

The changemaker communities have multiple objectives: to enable connections between stakeholders, to promote youth leadership, to co-build a long-term, programmatic and shared strategic vision, to cultivate and nurture a fertile ground for innovative solutions, to consolidate, strengthen, promote and disseminate solutions in being in the territory.

The first appointment, on June 15, will see Ashoka's experience in Ashoka México Centroamérica y El Caribe as protagonist in the activation of a plurality of local actors and in the configuration of an ecosystem of change.

The event will be online on Ashoka Italia's Facebook page, Linkedin page and You Tube channel.

with the participation of: