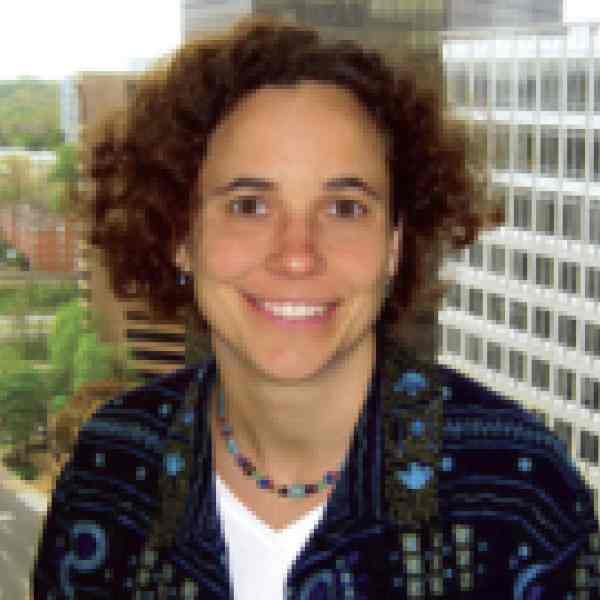 Diana joined the organization after graduating from Brown University in 1988 with a degree in South Asian Studies. As an undergraduate, her year-long study abroad in Varanasi, India led her to see the need for local solutions to solve global problems. This insight inspired her to pursue an internship at Ashoka, where she created one of its core programs, Fellowship Support Services, (now Fellowship) which expanded the resources available to Ashoka’s social entrepreneurs to connect them to one another. When Diana took a leave to pursue a Ph.D. in anthropology from New York University (2000), she was named both a Fulbright and Woodrow Wilson scholar. Her ethnographic research on understanding how social change happens as a local articulation of a global social movement resulted in her dissertation: 'Between the Difference: The Emergence of a Cross Ethnic Women’s Movement in Trinidad and Tobago.'

Ph.D. in hand, Diana returned to Ashoka as a leader in the worldwide process of selecting social entrepreneurs to be Ashoka fellows. Additionally, she was given responsibility for Ashoka’s geographic expansion and during her tenure, there was a significant increase of Fellow elections, allowing Ashoka to reach its current total of 3,000. She became the President of Ashoka in 2005. She has contributed significantly to the field of social entrepreneurship by implementing one of the first, and now widely respected, tools to measure the impact of social entrepreneurship.

She is on the Advisory Board for the Center for the Advancement of Social Entrepreneurship (CASE) at Duke’s Fuqua School of Business and on the Board of GuideStar International. She has taught at Georgetown University on Anthropology and Development and has authored and edited numerous journal and book publications, including two compilations on social movements in the United States.

In 2007, Diana was celebrated as one of 10 winners of the first annual Women to Watch award, by Running Start. She also received the first Social Innovation Champion Award at George Mason University’s Accelerating Social Entrepreneurship (ASE) conference in 2011.  Since then, in 2012, her alma mater, Brown University, honored her with its highest distinction for graduates, the Williams Rogers Award, in recognition of exemplifying Brown’s mission to prepare alumni for lives of "usefulness and reputation."