Ashoka Singapore opened its doors in 2011 with the mission of serving changemakers throughout Asia. As Asia experiences rapid economic growth and regional integration, social entrepreneurs are creating new and better ways to address fundamental human needs such as affordable housing and health care. Ashoka Singapore is a regional hub supporting Ashoka Fellows and programs in Asia.

One outcome of Ashoka's work in Singapore to date is to start up programs in Malaysia. With the support and guidance from several key contacts of Ashoka, including a board member, the Ashoka entry strategy is to begin by building a local Ashoka fellowship, at the rate of about 2 new Fellows per year. Ashoka sees Malaysia having a strong pool of potential fellows to add diversity to our growing network. The Ashoka Singapore office is the regional managing office for Ashoka in Malaysia.​

View a list of Singapore Fellows, Changemaker Schools and Campuses. 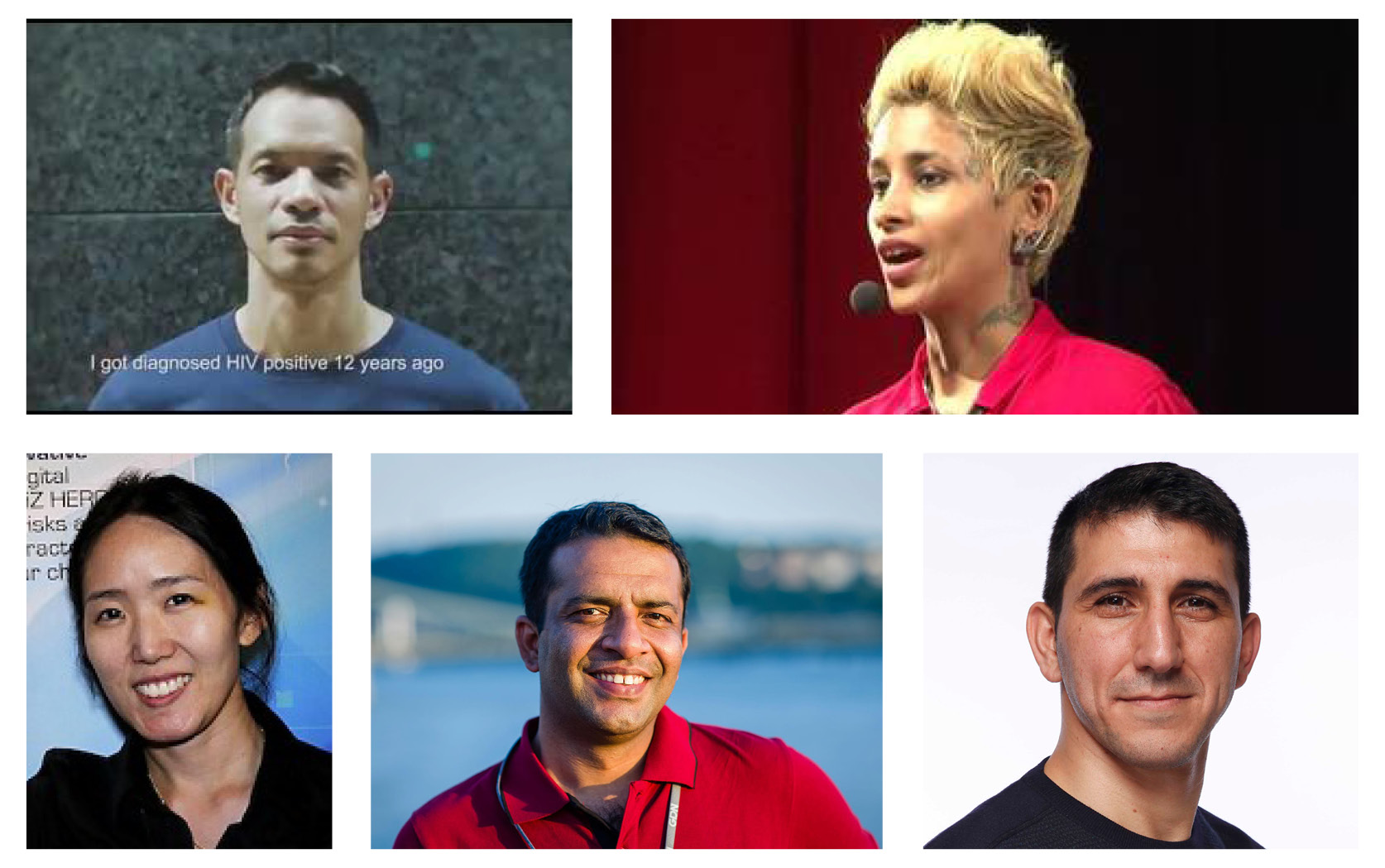 Ashoka searches the world for leading social entrepreneurs who are tackling the toughest challenges facing society today in areas that include health and wellbeing, education, environment, and employment.

These social entrepreneurs, the “Ashoka Fellows,” are great role models for Singapore. They put into perspective the underlying trends within our country (and the broader world) that are increasingly defined by change rather than repetition, and thus offers us an opportunity to prepare ourselves for tomorrow’s challenges. That is why our strategy is now based in part on supporting the most innovative entrepreneurs, and on the other hand identifying and accelerating trends that are ushering in some new paradigms. This is what led us to launch two initiatives (our Skills & Education and Alliances & Co-Creation programs) and it will lead us to develop other thematic initiatives (in areas like health, nutrition, migration, etc.) whenever a critical mass of social entrepreneurs enable us to understand the upheaval that is coming to a sector. 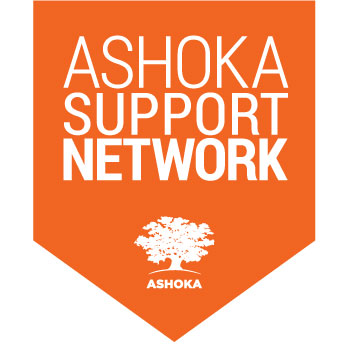 The Ashoka Support Network is a global community of successful, innovative leaders from a variety of fields, who connect with the world's leading social entrepreneurs to accelerate positive social change. They support Ashoka financially as well as strategically, offering their time, network and expertise. 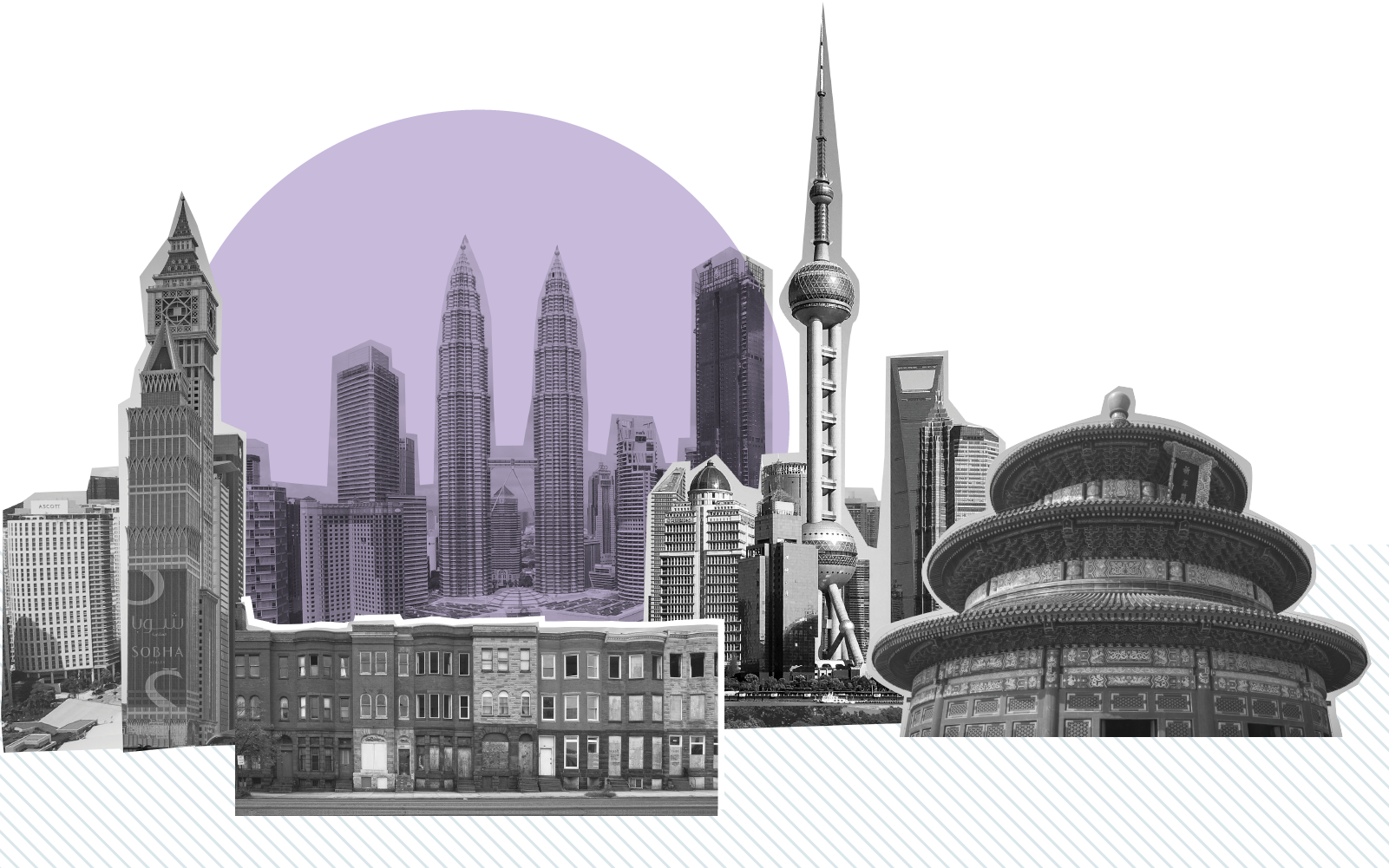 Ashoka Singapore supports the creation of innovative alliances between social entrepreneurs, businesses and governments to complement each others' skills and expertise in order to take on challenges that no one could solve alone, while simultaneously having access to new strategic win-win opportunities.

Social iCon 2016 - ChangeGeneration, a partnership between the Lien Centre for Social Innovation at the Singapore Management University and Ashoka Singapore, will bring fourteen Ashoka Fellows – some of the most decorated Youth Empowerment social innovators in the world – to Singapore. Together, we will share, discuss and learn how to create a seismic shift in thought and action to ensure we are preparing the next generation for constant change, for complex problem-solving, creativity, moral imagination and empathy. In short, to ensure that this generation is not only the most influential yet, but the most influential Change Generation for a better future.

The UBS Social Innovators Program aims at selecting and supporting social entrepreneurs, who deliver innovative solutions to society's most pressing challenges at the national and international level. This tailored package of support will include access to UBS’s unique network and know-how, global exposure and expert coaching. UBS Social Innovators is being launched with support from Ashoka. 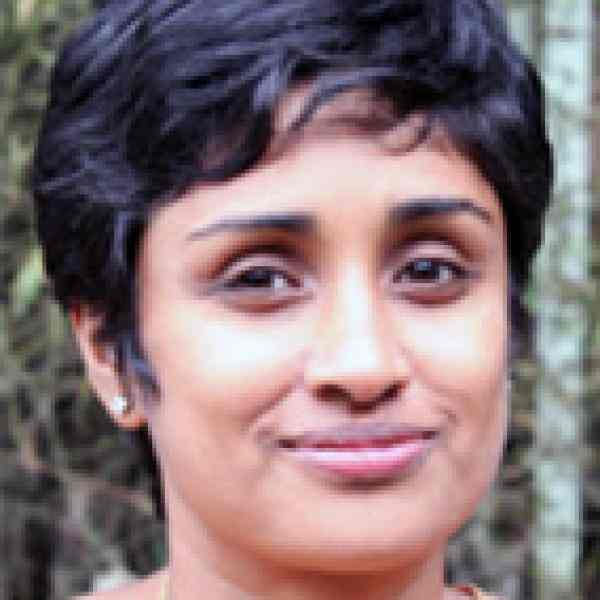 Sumitra joined Ashoka in 2015 as the Director for Ashoka Singapore and the launch of Ashoka Malaysia. Sumitra Pasupathy is a social entrepreneur and the Co-founder and Director of Playeum, an innovative education content and service provider centered on creativity for children and families based in Singapore. Playeum is in its fifth year of operation with a strong track record of innovative product and creative partnerships locally and internationally. Sumitra has over 15 years of professional experience in product development and creative content development. She has had professional experiences internationally with Kraft, Procter & Gamble, Bertelsmann AG and lastly at Random House UK, prior to Playeum. A Malaysian who is trained as a Chemical Engineer from Cambridge (MEng) with an MBA from INSEAD with several patents, awards and a deep rooted passion for the children, education and the arts.