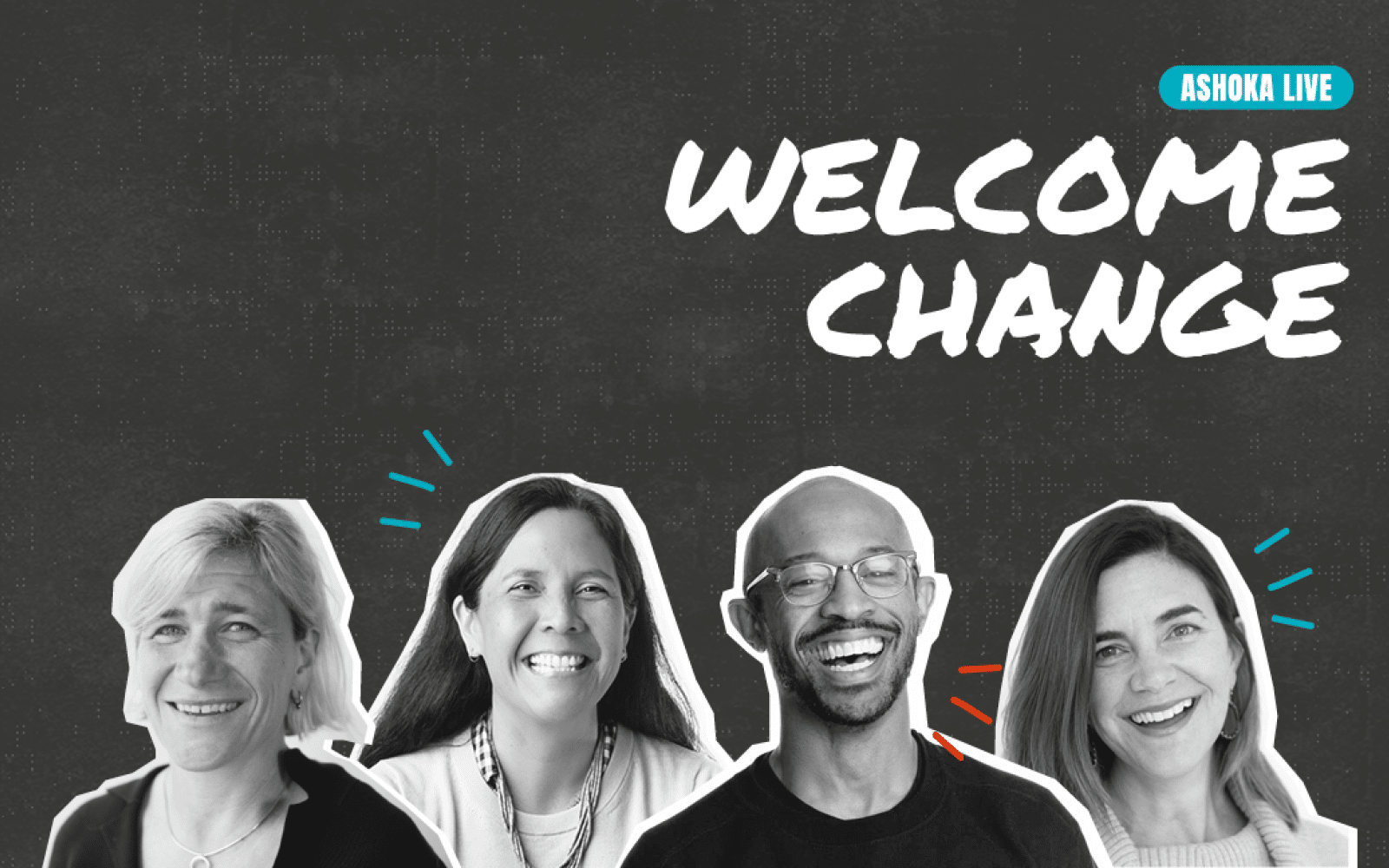 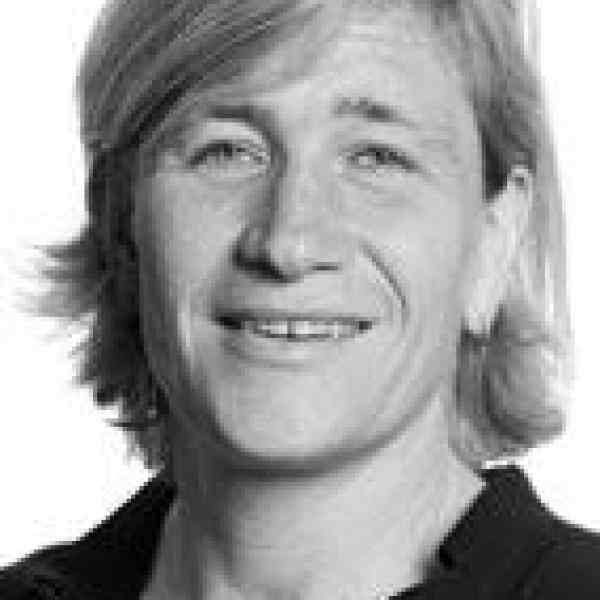 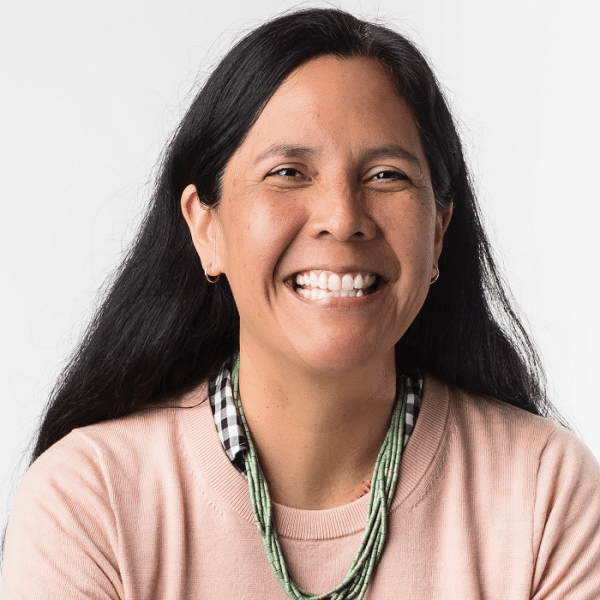 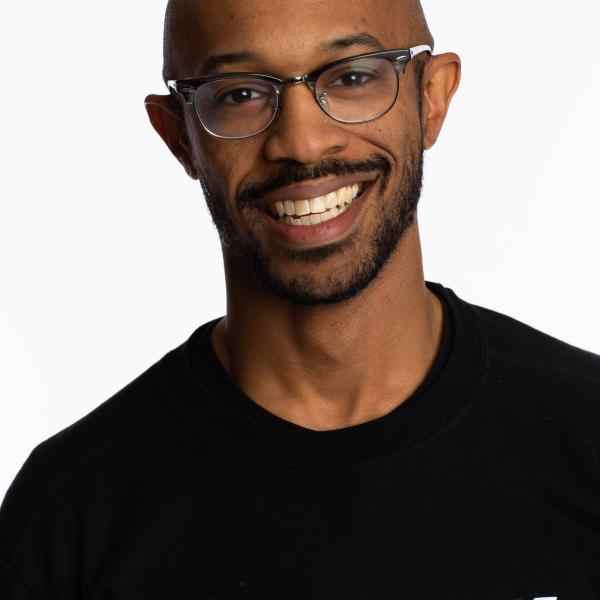 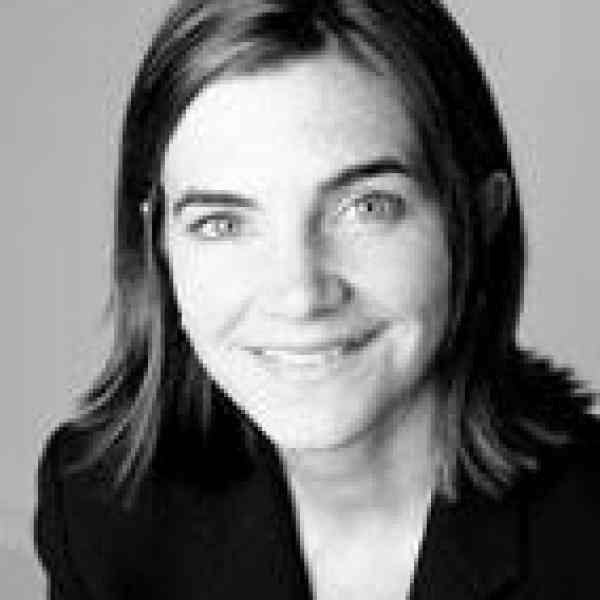 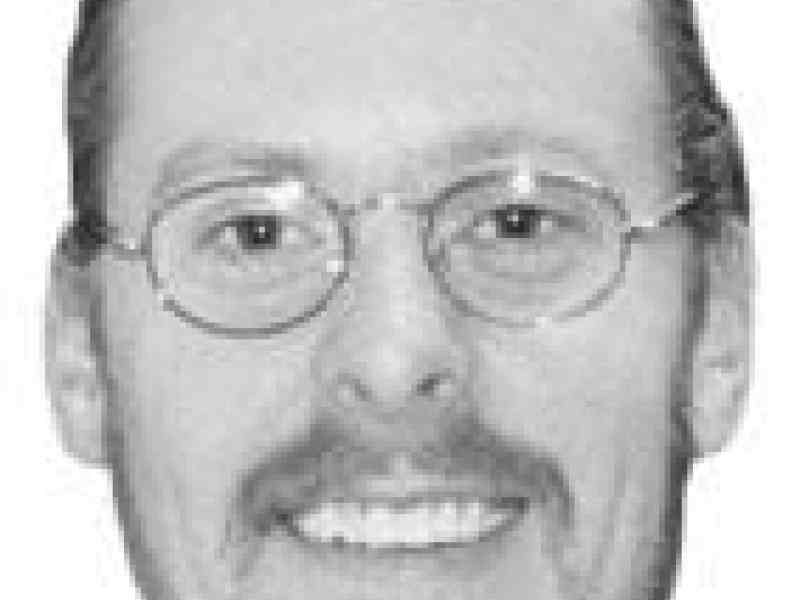 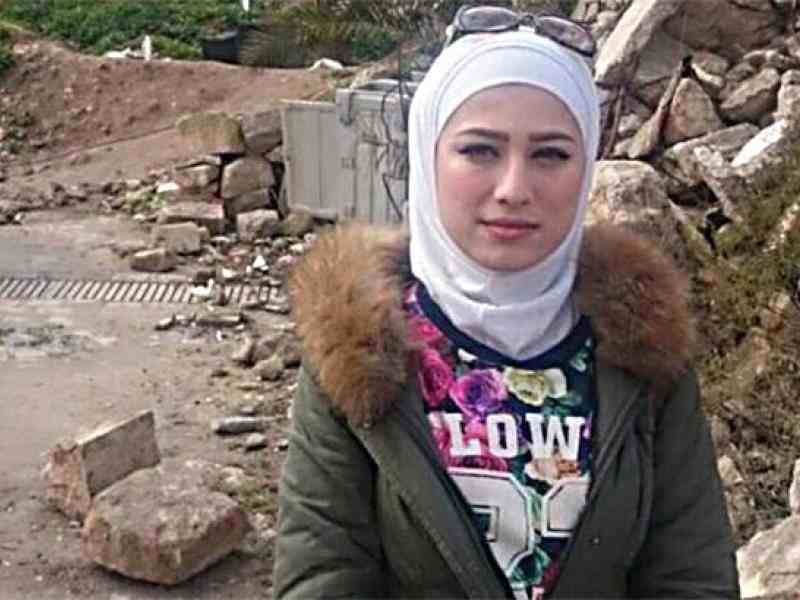 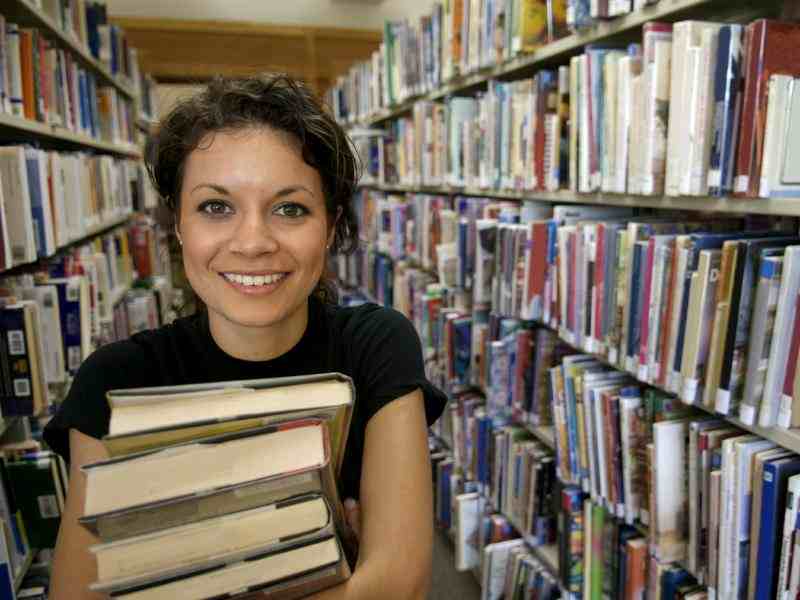 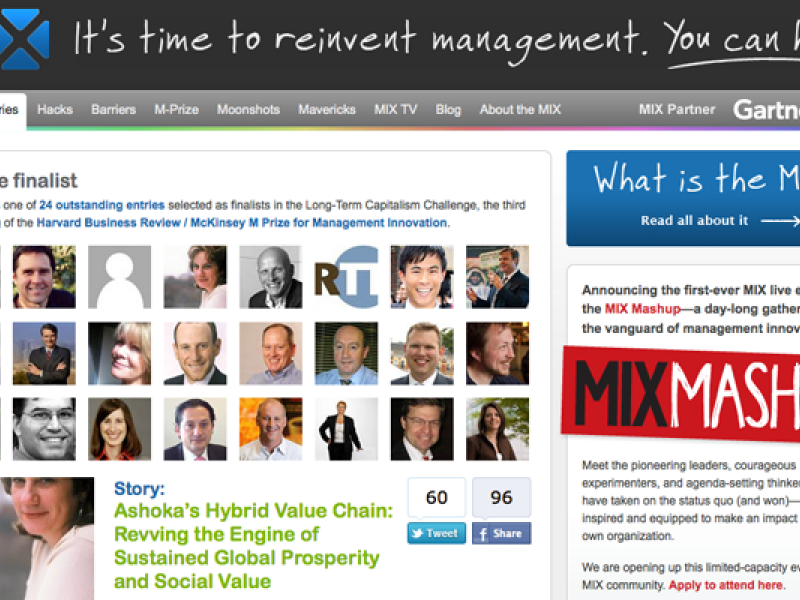 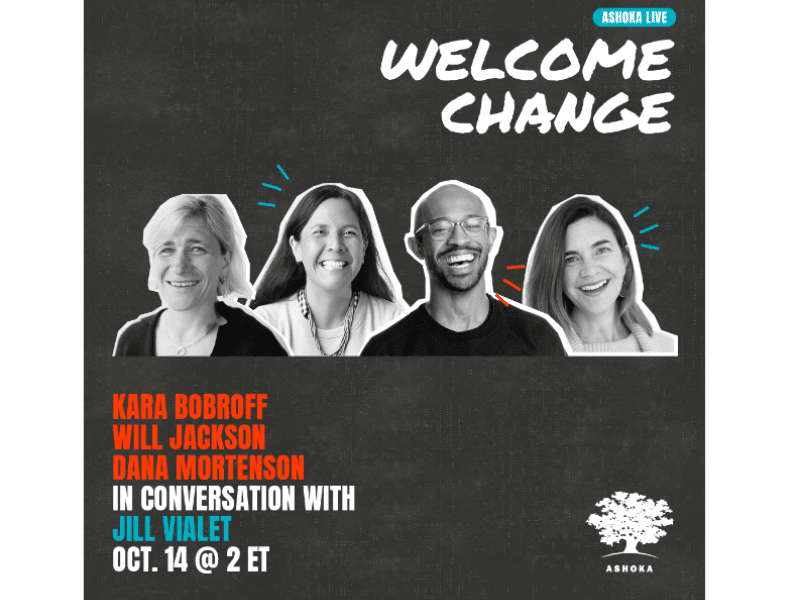 Rethinking school & how children grow up