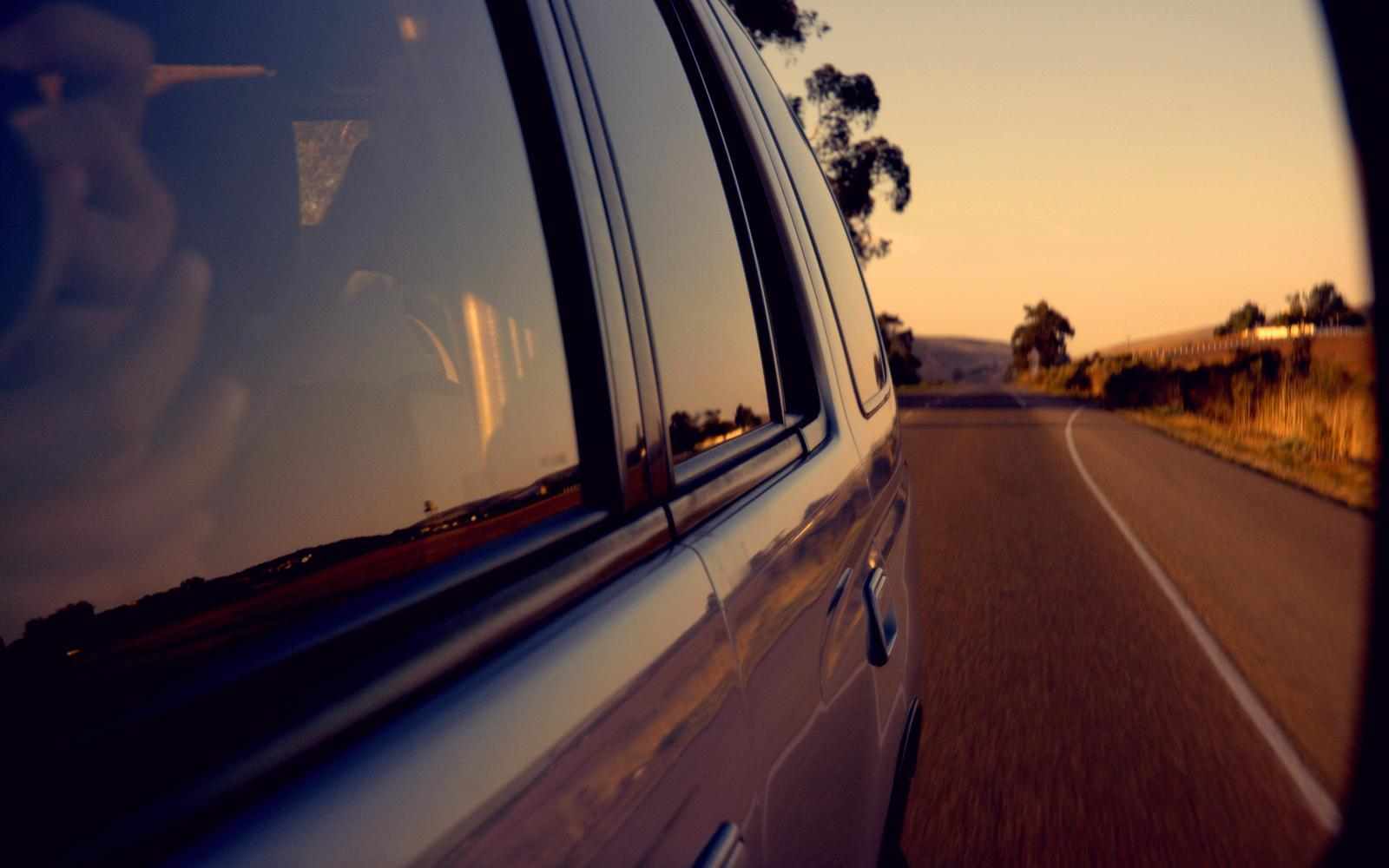 Below is a great overview from David Bornstein and Susan Davis to help you naviate the beauty of social entrepreneurship.  The series draws from their new book Social Entrepreneurship: What Everyone Needs to Know, which is available on Amazon.

“Only a few fellowship and prize programs specifically target social entrepreneurs. Together, they form an informal pipeline of support. For example, Youth Venture, YouthActionNet, and Do Something target youth; the Reynolds and Skoll foundations offer university fellowships; Echoing Green and the Draper Richards Foundation provide start-up financing; Ashoka supports social entrepreneurs from launch to maturity but targets most of its financial support at entrepreneurs whose organizations are poised to accelerate their growth or impact; New Profit Inc., the Skoll Foundation, the Jenesis Group, and Venture Philanthropy Partners provide growth funding. The Purpose Prize, created by Civic Ventures, directs support to social innovators over the age of sixty. Many other foundations provide support to social entrepreneurs without explicitly targeting them. For example, every member of Ashoka’s Global Academy for Social Entrepreneurship has received support from the Ford Foundation at one point in their development.

Over the past thirty years, the resource landscape has exploded with a proliferation of financing options. Today, social organizations seeking support navigate a bewildering array of resources: community, family, corporate, and public foundations; social venture competitions; impact investors; Web-based intermediaries, such as GlobalGiving and CanadaHelps; funders who target a particular group, ranging from Hispanics to disabled people; and an array of social-business networks such as Net Impact and Social Venture Partners.

Inspired by the success of Web-based connectors, such as Kiva, MYC4, and DonorsChoose, many social entrepreneurs are also tapping support from large numbers of microcontributors. The Obama campaign used this tactic, redefining political fund-raising and breaking records. Moreover, people who begin with small financial contributions often end up devoting time and energy worth far more than their donations.

Ashoka identified this support-building technique in the 1990s as Fellows in many parts of the world reported success building decentralized bases of support from citizens (often in poor countries and without the benefit of the Internet). Social entrepreneurs tapped into the same yearning that Obama unearthed: the hunger to take part in real change. In countries that lacked cultures of philanthropy or volunteerism, they created bases of support by initiating competitions, cultural events, open houses, bartering arrangements, membership programs, and activist television and radio shows. Out of the assembled microcontributions of citizens they were able to build organizations capable of attacking problems on a major scale.”