Luan is determined to protect the health of people and the planet in the northeastern region of Brazil with a team of young changemakers. 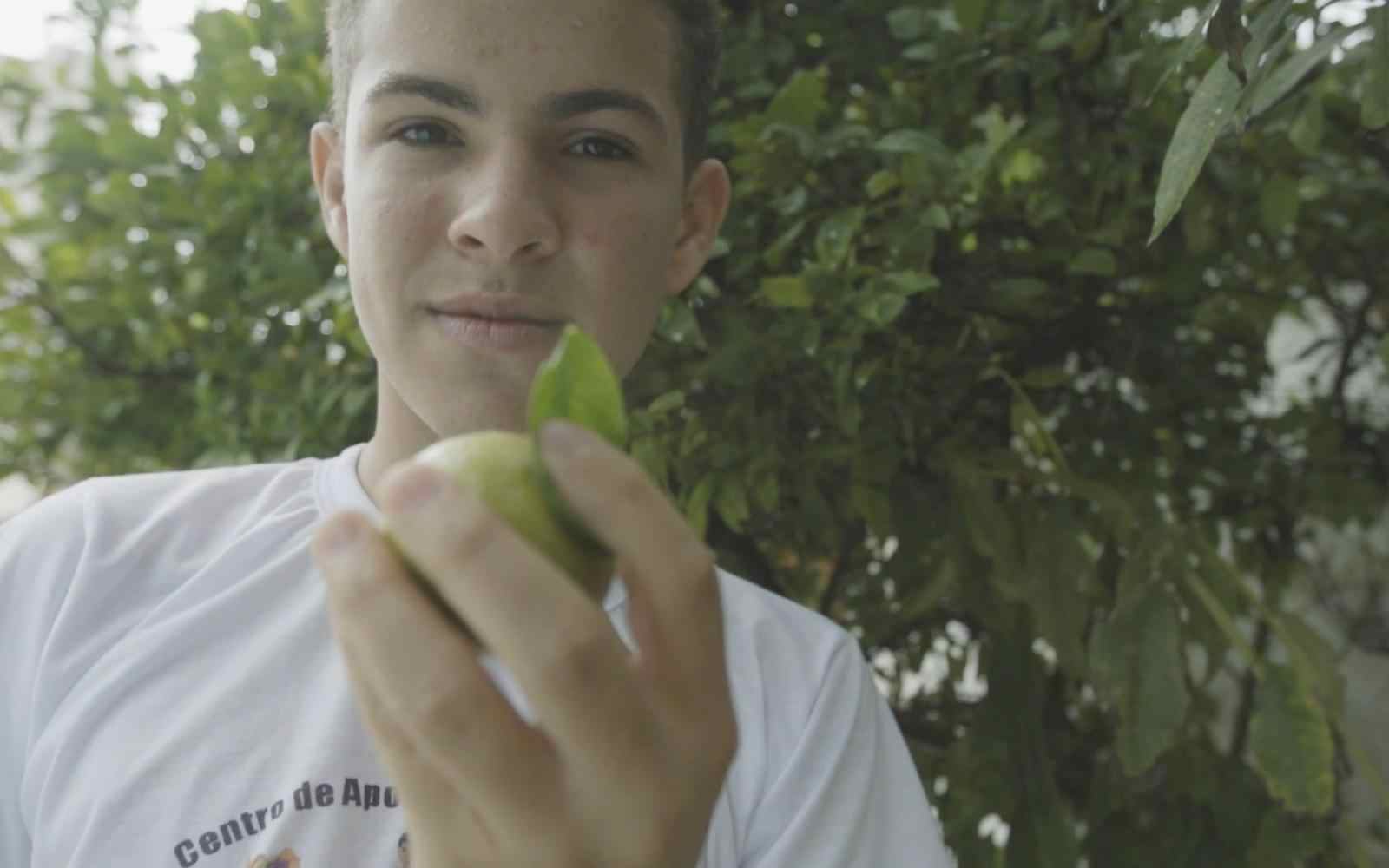 Seeing the nuances and interconnections of social issues is common for young changemakers. Luan in particular recognizes the relationship between hunger and the environment across Brazil and is determined to address both social issues for the good of all. His story reveals the value of forming a team of young changemakers to collectively address complex social issues complicating the health of people and the planet.

Luan, 17, comes from a very small town in the interior of Pernambuco. Growing up in a low income family and community, he lacked opportunities many would find essential in today’s world, such as taking English coursework. However, recognizing the value of education, he studied on his own and eventually began to immerse himself in social justice.

One fundamental social issue that hits close to home is hunger. Luan grew up personally experiencing hunger by living in one of the poorest regions of Brazil. A recent drought and rising unemployment rates in his region indicated to Luan a need to address hunger systematically. Unfortunately, he learned that although there is a government income transfer program, Bolsa Família, the program alone cannot address food insecurity across the country.

In addition to hunger, Luan is sensitized to deforestation and unrestrained CO2 emissions that contribute to poor agricultural production and, ultimately, hunger. Starting with a few environmentally conscious friends, Luan founded CASA, or the Social and Environmental Support Center. The social venture focuses on social and environmental issues in the community, specifically targeting deforestation and hunger.

Luan’s team distributes necessary goods to families in the wake of natural disasters, offers environment education for community members to prevent public waste, promotes ecological and beautification projects, and reduces hunger through sponsoring reforestation projects in the Northeastern region of Brazil. One of the group’s projects, Project Abro, is about planting fruit trees so that everyone, especially impoverished residents, are able to access fresh, organic fruit for free.

Outside of his venture, Luan also participated in a young ambassadors program that introduced him to LALA (Academy of Leaders in Latin America), an organization that cultivates changemakers and social entrepreneurship to address the region’s most pressing needs. LALA is helping Luan scale his venture by introducing him to networks of young changemakers across Brazil. Through this group, Luan hopes to introduce CASA projects in their communities.

Today, CASA is led by 19 young people who are dedicated to environmental changemaking. Boldly, Luan’s team plans to develop an app to inform residents where fruit trees are located so they can collect fresh produce.

Luan also does not want to stop at reforestation, but rather protecting the environment at large to positively contribute to the fight against climate change. Luan says that “change will only happen when people start acting, and these people can be anyone, even those who are most affected. The most important thing is to keep doing good, transforming my reality with the conditions I have...as Monja Coen {well known Brazilian missionary} says: ‘We have to stop looking at the problems and move on to the solution.’”