Starting your journey as a changemaker in your teens sticks with you for a lifetime. 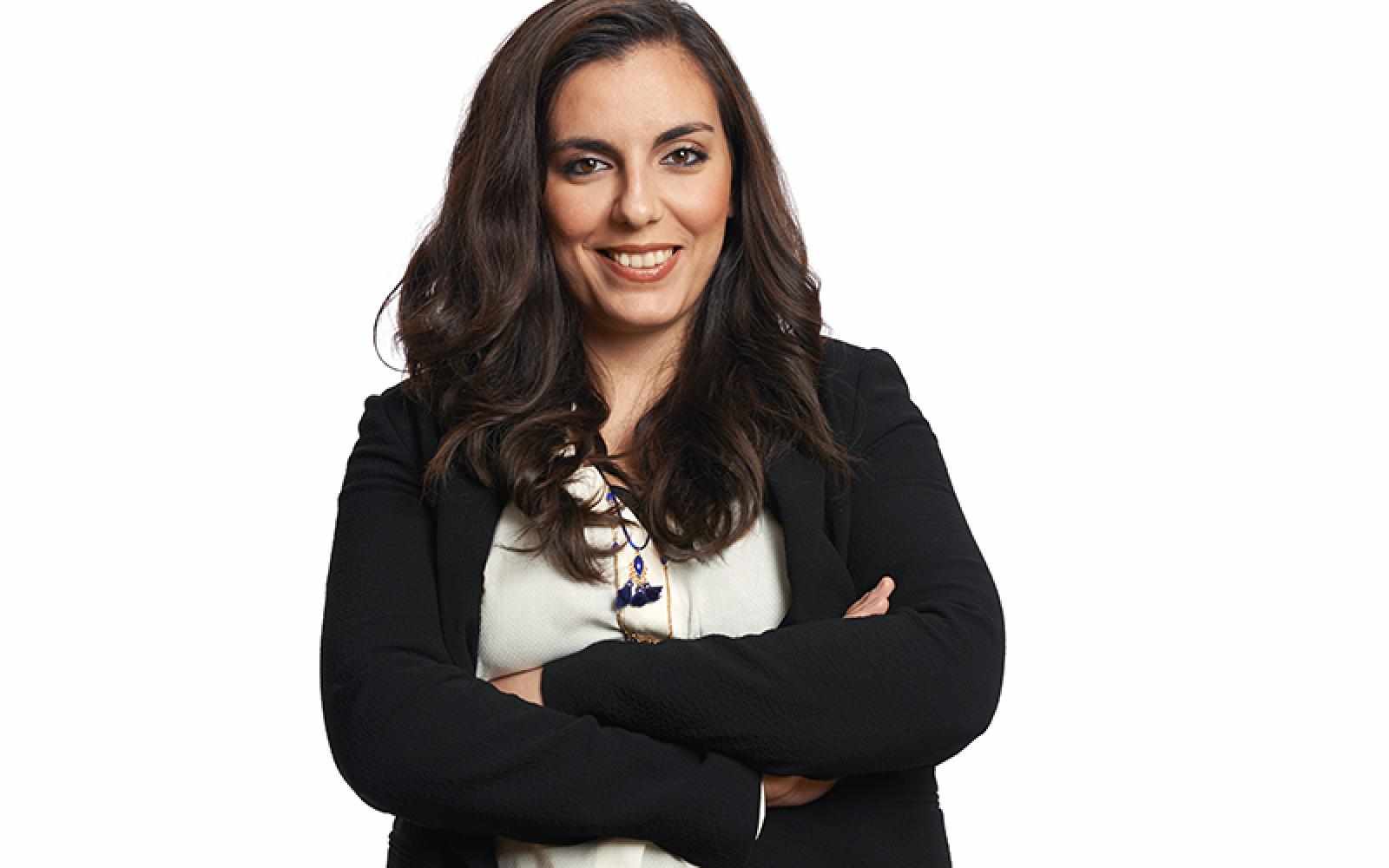 Starting your journey as a changemaker in your teens sticks with you for a lifetime.  Whether it is solving a problem affecting your family or close friends or something much larger affecting your community, the experience helps you know that whatever the world throws your way, you are a giver, you are powerful, you are a changemaker.  That confidence will stay with you throughout your life.

Climate change mitigator and Ashoka Fellow Sarah Toumi’s story of starting her changemaking journey at 11 shows this link: that in a world of rapid change where following the rules is no longer enough, success means being a changemaker and the earlier you start the better.

Sarah Toumi, a French-born Tunisian woman, spent much of her childhood with her extended family in Bir Salah, Tunisia.  During one visit, she remembers sharing with her cousins her dream of becoming an astronaut when she finished school. She then asked them about their dreams. Her three cousins, all girls, said that they were dropping out of school because there was no bus to take them. The high school was 12 km away and it was too dangerous to go by foot. Sarah remembers thinking, “How is that possible? I can become what I want because the school is close by and everything is possible for me.” There had to be a way to get a bus for them. Sarah enlisted her father’s support and set up her first organization—helping children in her family’s village and beyond have access to learning opportunities in and outside of school. She was 11 years old.

Within four years, Bir Salah had a bus to take kids to school and seven years after that, they had their own high school.

Now 29, Sarah is leading Acacias for All, a movement to curb desertification in rural communities across Tunisia. She introduces alternative crops, like Acacia trees, to help farmers increase their income while restoring the quality of the soil. Sarah’s initial program in Bir Salah with 300 farmers and rural craftswomen resulted in an average 60% increase in income. She is now expanding to half of Tunisia’s provinces with 100,000 trees planted. Sarah’s aim is to change the way farmers and policy leaders approach climate change mitigation, taking it from a low-priority, costly endeavor to a core strategy for improving rural livelihoods.

What made it possible for Sarah to do this? Sarah’s early changemaking experience was critical to her success today.  “When you start early, you learn how to work with others and solve problems... I didn’t know I was a ‘changemaker,’ but I was sure I was going to be an actor of change.”  From an early age, Sarah’s parents involved her in their own purpose-driven work.“It was normal for us to take time for others,” Sarah remembers.

“We didn’t always understand everything but we had exposure.” Her teachers also gave her the space to be creative and curious, encouraging her to do extracurricular research projects on topics she was interested in and present them back to the class.

By 15, Sarah began to think beyond her family’s village. She saw the impacts of climate change and began to develop her broader plans, in part helped by Ashoka’s Youth Venture.

Today, all of Sarah’s younger cousins are in school, including several who attend universities. Sarah has taken one cousin in particular under her wing, involving him in meeting with rural communities and accompanying her when she speaks at youth forums.

According to Sarah, it is critical to give young people today the kind of exposure and support that her parents and teachers gave to her. “For those who think that their children will become successful if they simply become a doctor or lawyer, they are wrong. Their children will be completely out of the game.”

Sarah sees the world her young cousins are growing up in as unstable and frightening at times with extremism, terrorism and climate change. “But young people have the ability to dream without constraints. They are connected, have access to information, can travel and talk to people who are different, and talk across continents. What they need is support from my generation and older to gain the skills and motivation to believe in themselves, do things and try.” 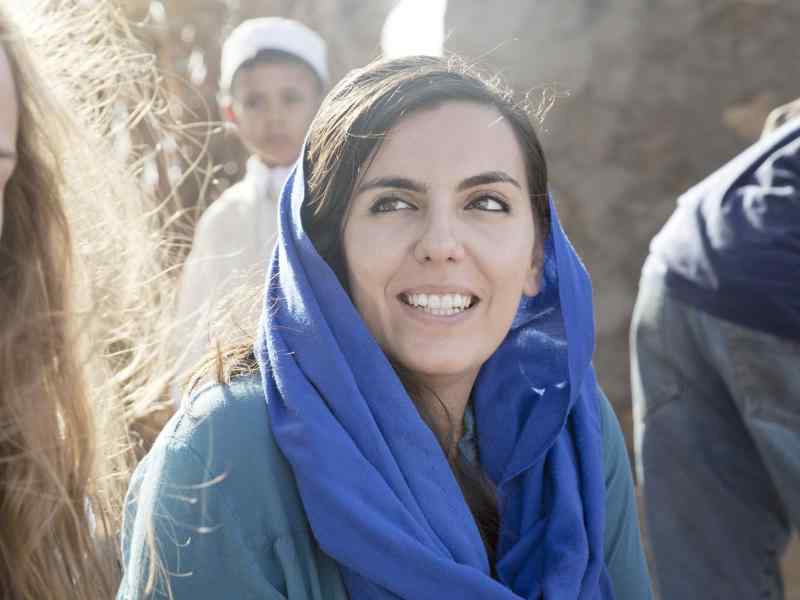 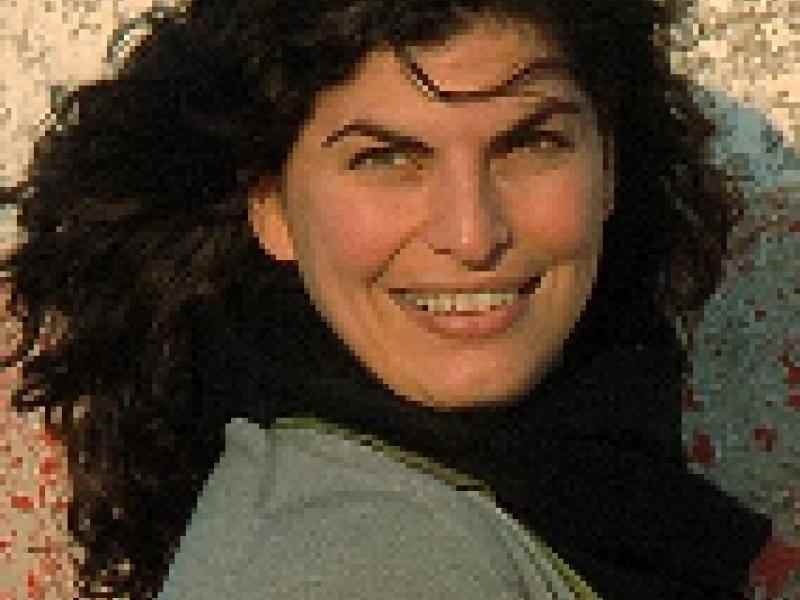 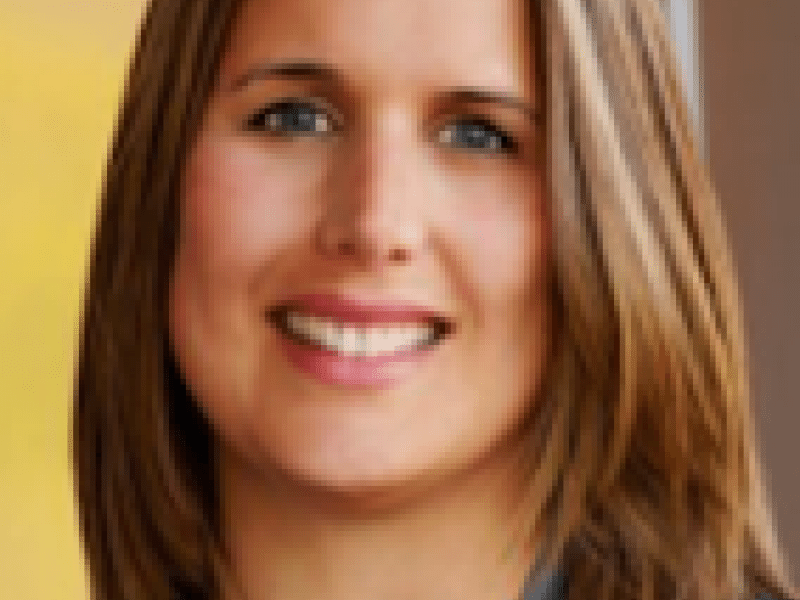 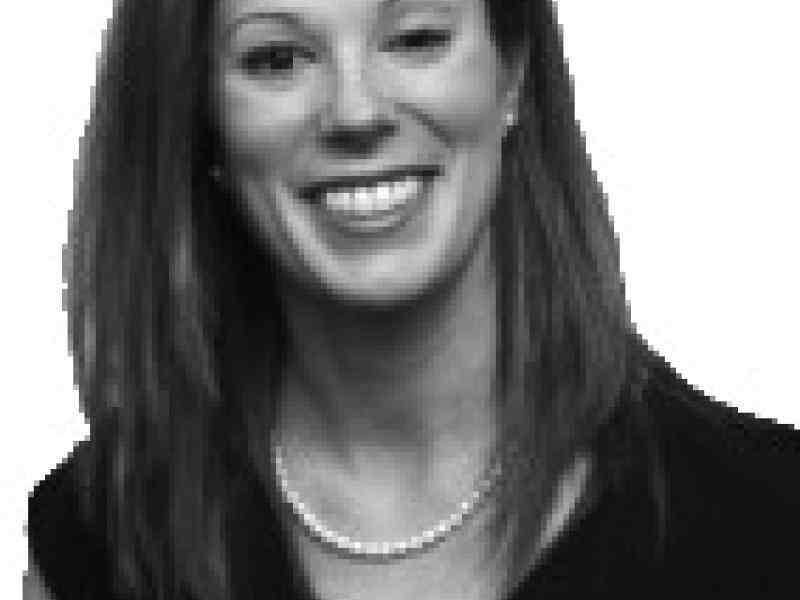 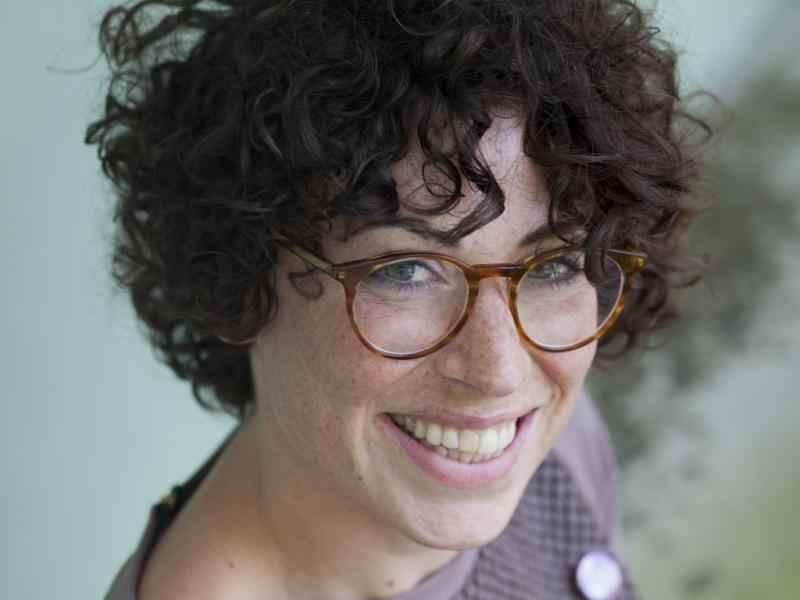 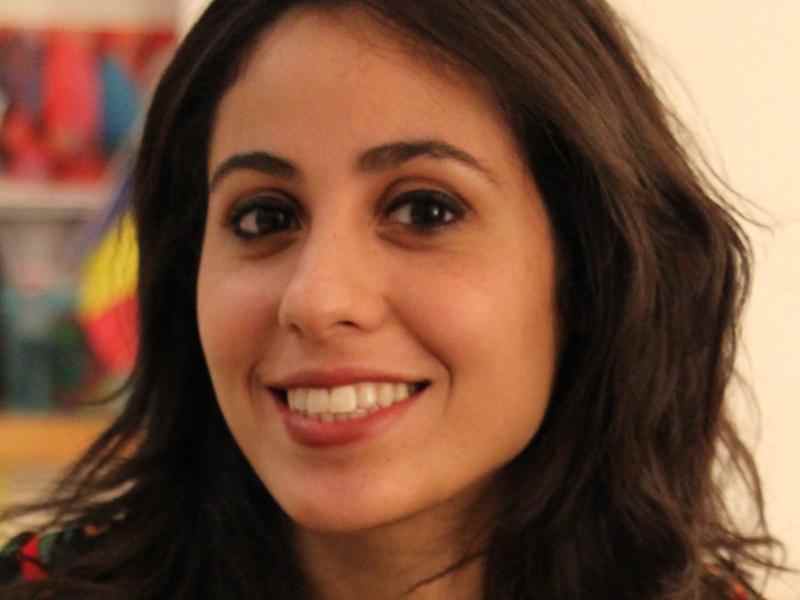