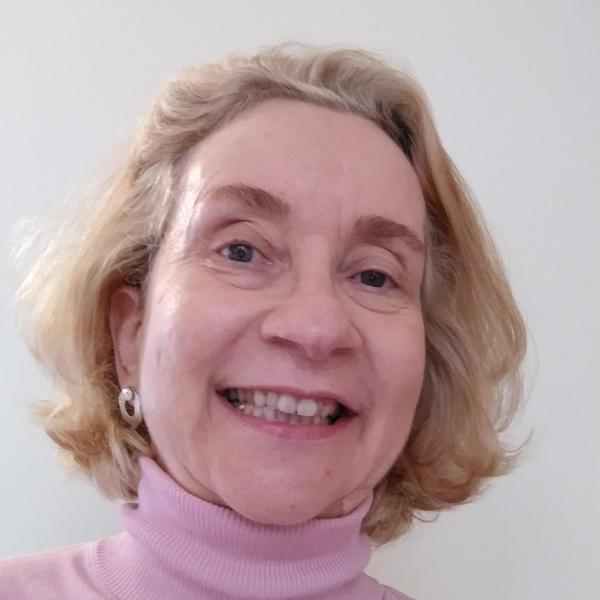 She holds a master's degree and doctorate studies in sociology from the University of São Paulo/USP, Brazil, focused on the development of philanthropy, and subsequently corporate philanthropy, in Latin America.

She was part of the initial group of the first Brazilian think tank on human rights, the Center for Studies of violence, at the University of São Paulo. For 10 years, Anamaria dedicated to human rights and democratization in Brazil. During this period, she developed a partnership with the Attorney General of the Republic of Brazil, conducting analysis of human rights violations in rural areas in Brazil.

In 1996, Anamaria joined Ashoka to build the Center for Social Entrepreneurship, in partnership with McKinsey&Company. During this period, she expanded the strategic partnership to several countries and launched the first business plan competition for social entrepreneurs in Latin America.

She became Ashoka global co-president between 2005 and 2008.

Between 2008 and 2011, she launched and led the Arapyaú Institute in Brazil with Guilherme Leal, Brazilian business entrepreneur. The Arapyaú Institute is committed to supporting sustainable development and environment. She was also part of the 2010 presidential campaign in Brazil, contributing with Marina Silva and Guilherme Leal, candidates for President and Vice President respectively.

She was a columnist for the Brazilian newspaper Valor Econômico.