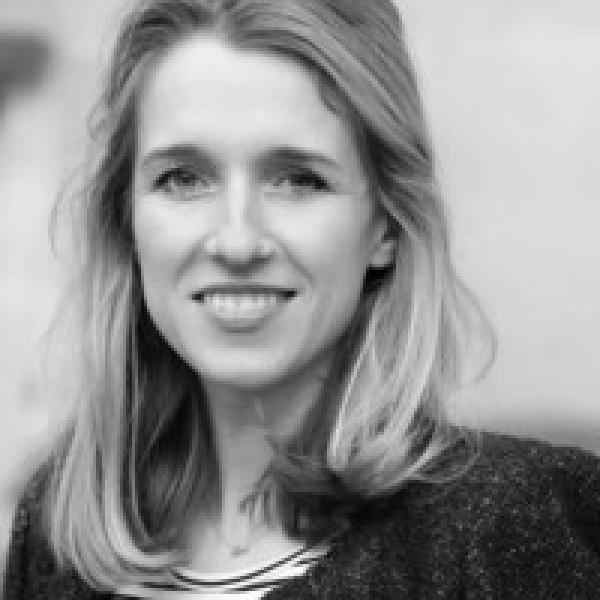 Elena joined Ashoka in 2013 and leads the selection of new Ashoka Fellows as well as guiding them through Ashoka's rigorous election process. She also manages the Ashoka Support Network as well as the Ashoka Learning Journeys.  Previously, Elena worked at Convoco - a think tank that seeks to drive social change by convening  leaders from business, politics and academia. She also volunteered for the philanthropy consultancy GivingEvidence. Elena holds a BA in Business Administration from Free University Berlin and a MA in Philosophy and Public Policy from the London School of Economics, where she specialised in the philosophy and politics of climate change.