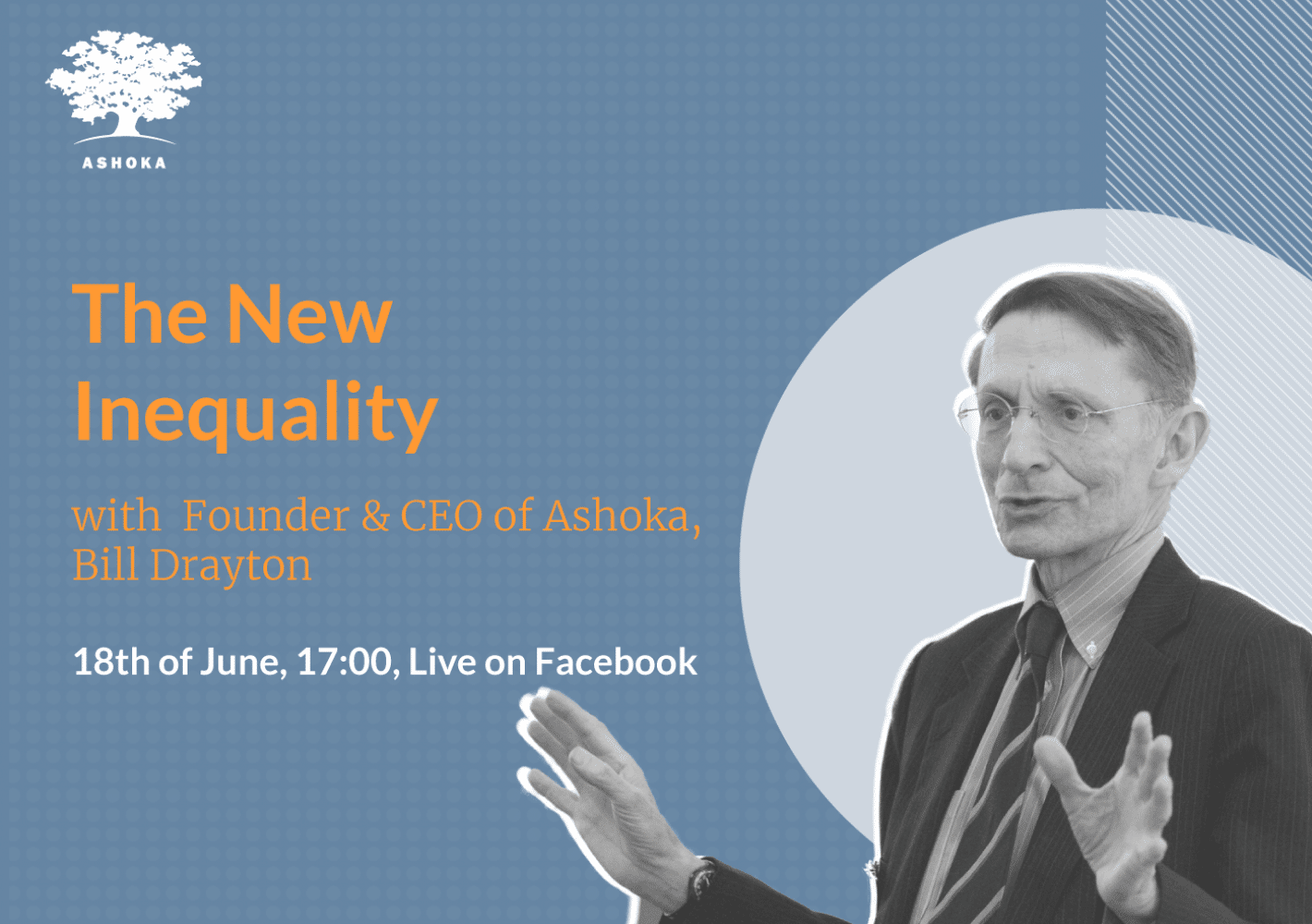 Ashoka Romania
Watch the recording!
This Event has passed. You can learn about other upcoming Ashoka events on the Event page.
Discover More Events