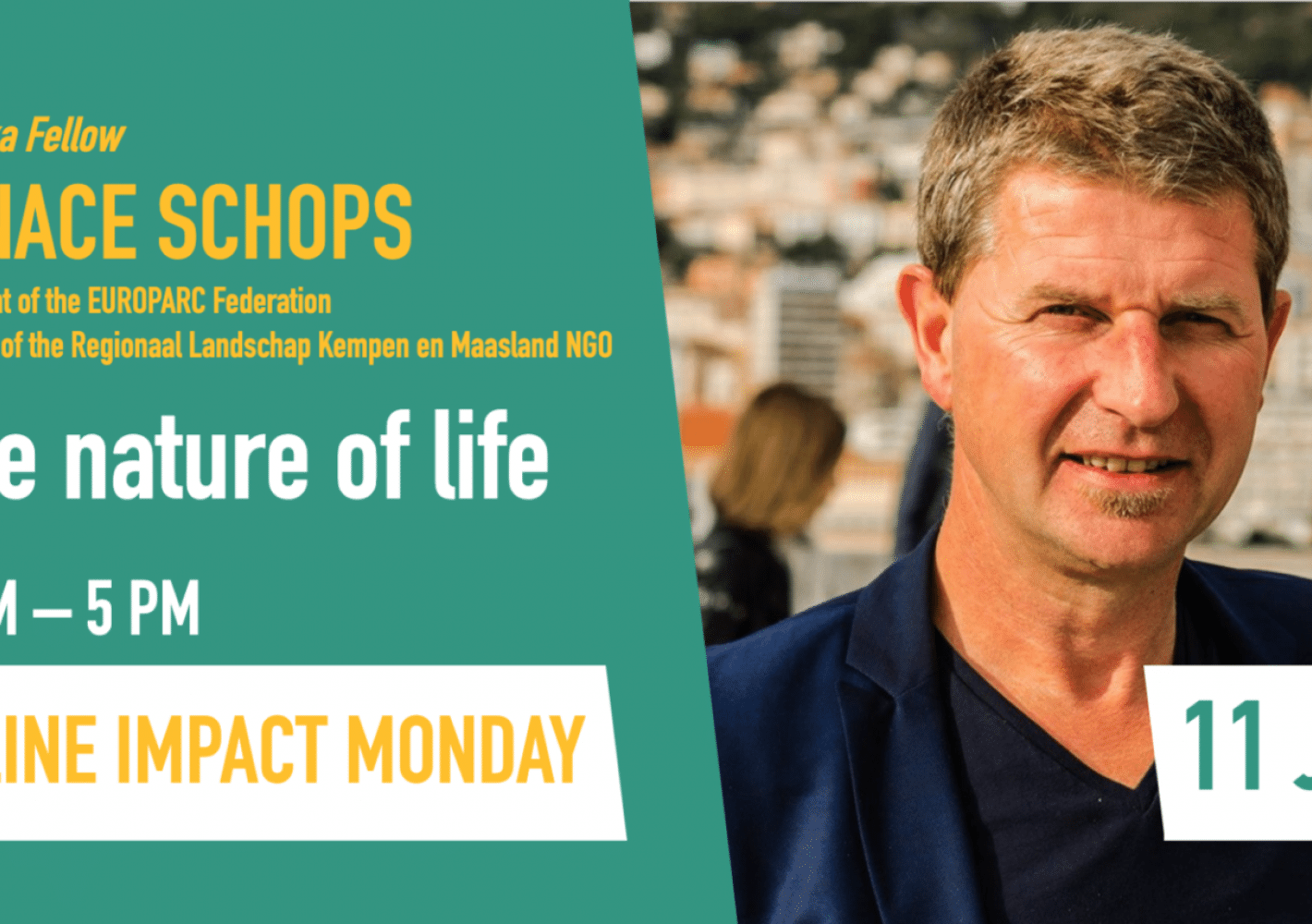 The Impact House
Register here
This Event has passed. You can learn about other upcoming Ashoka events on the Event page.
Discover More Events

We are losing our comfort zone. We currently face the silent collapse of our natural ecosystems. Over 1 million species are at the brink of extinction. Unaware of the causes and the impact of climate change and biodiversity loss we are kicking the can down the road. Even when planetary indicators are coloring deep red. Understanding the nature of life can help us to reconnect, restore and take action to safeguard our planet we call home! Because cannot destroy what keeps us alive. Let’s make earth great again!

Ignace Schops is an Ashoka Fellow, Belgian environmentalist, a biodiversity, landscaping & herpetology expert. He is Director of the Belgian NGO Regionaal Landschap Kempen en Maasland, President of the largest network on the natural heritage in Europe, EUROPARC federation; and full member of the EU chapter of Club of Rome.

Schops was awarded the Goldman Environmental Prize, better known as the Green Nobel Prize in 2008, for his contributions to the establishment of the Hoge Kempen National Park, the first National Park of Belgium. Later that year he was selected as Ashoka fellow, world-leading social entrepreneur. In 2010 he became one of the eight global ambassadors for the IUCN countdown 2010 initiative. 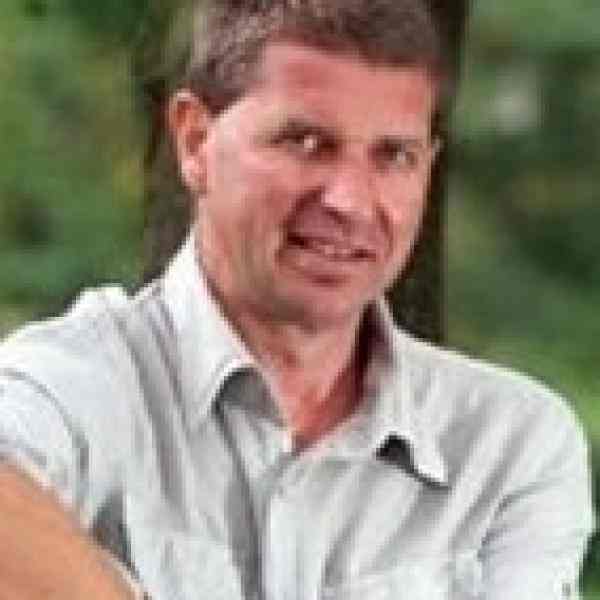