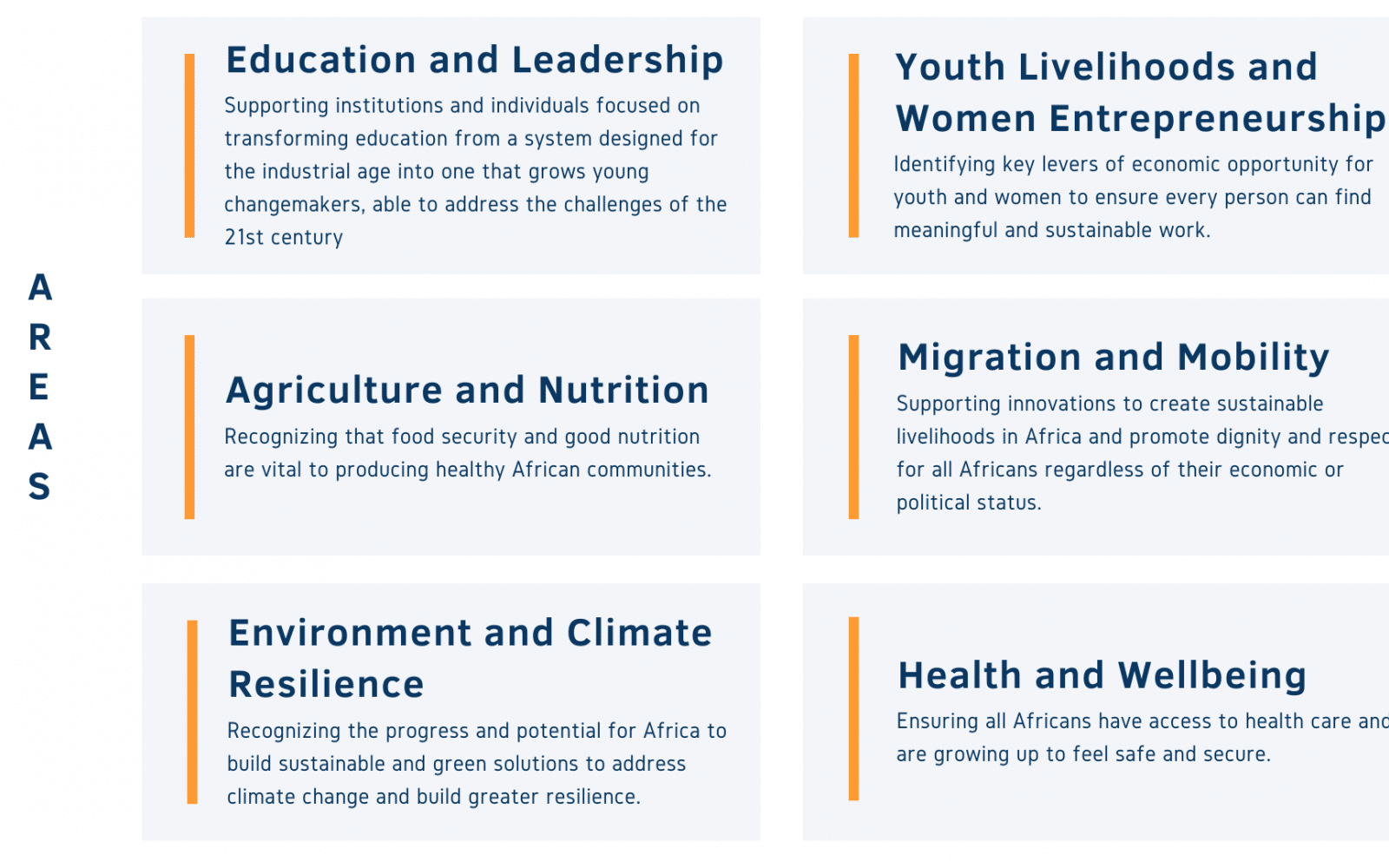 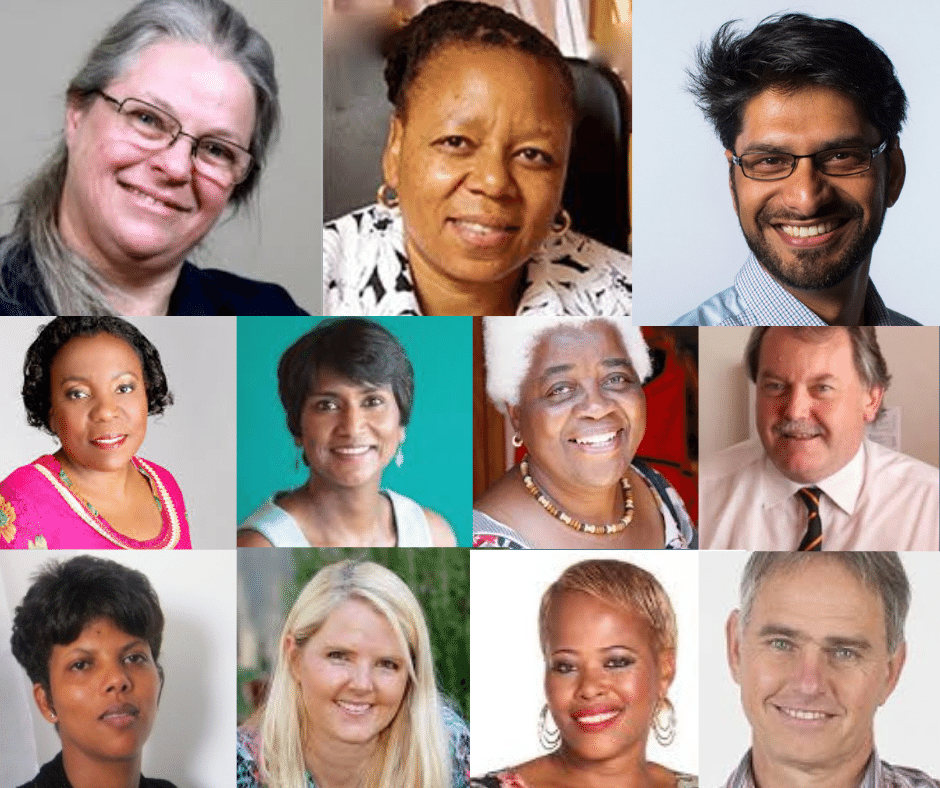 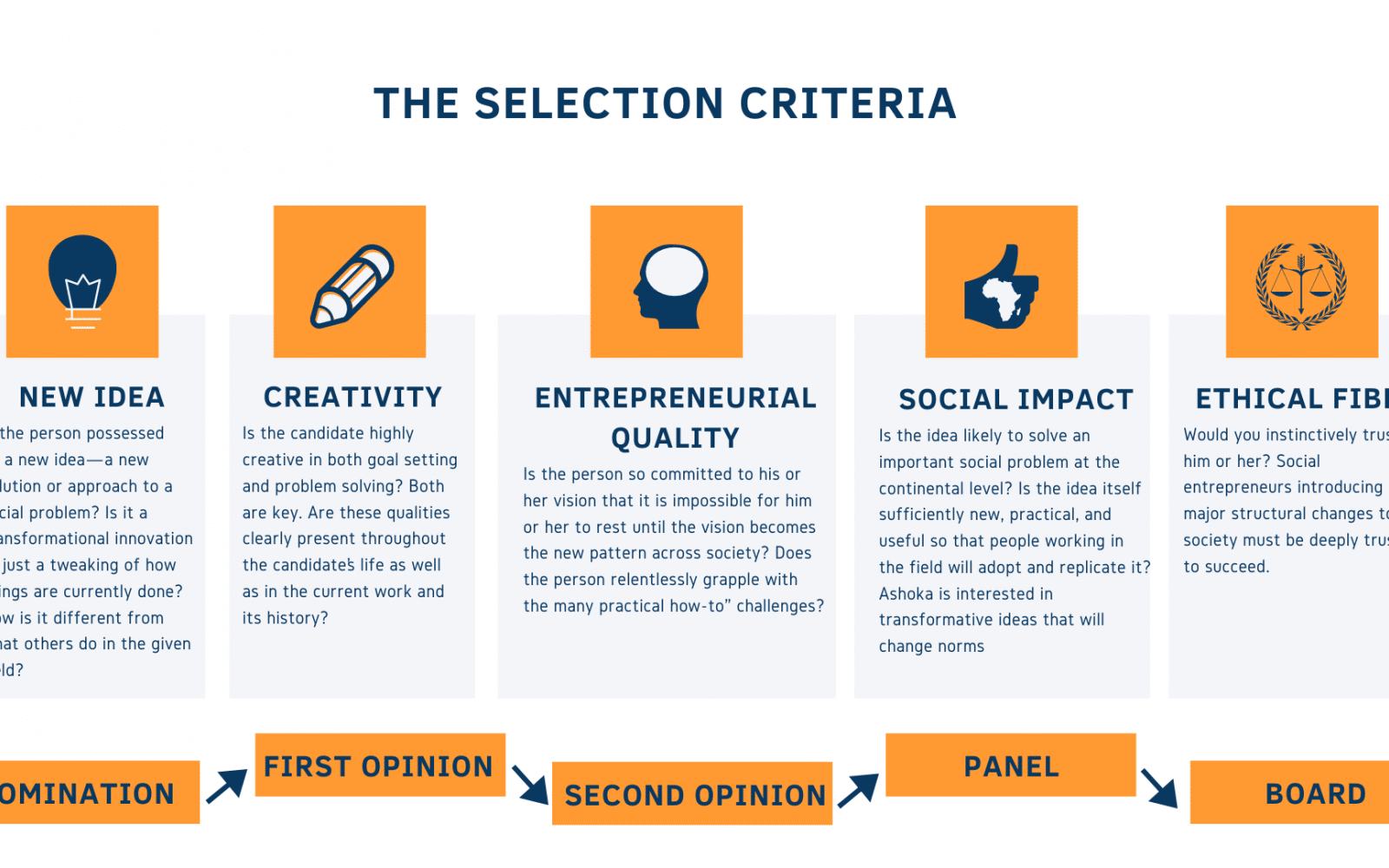 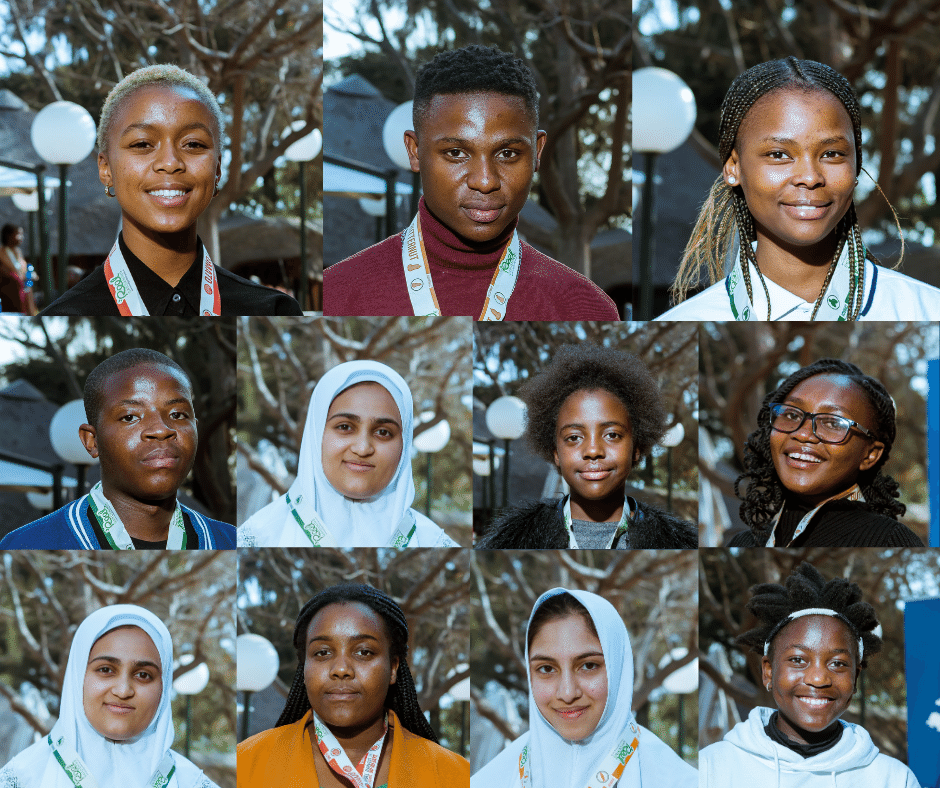 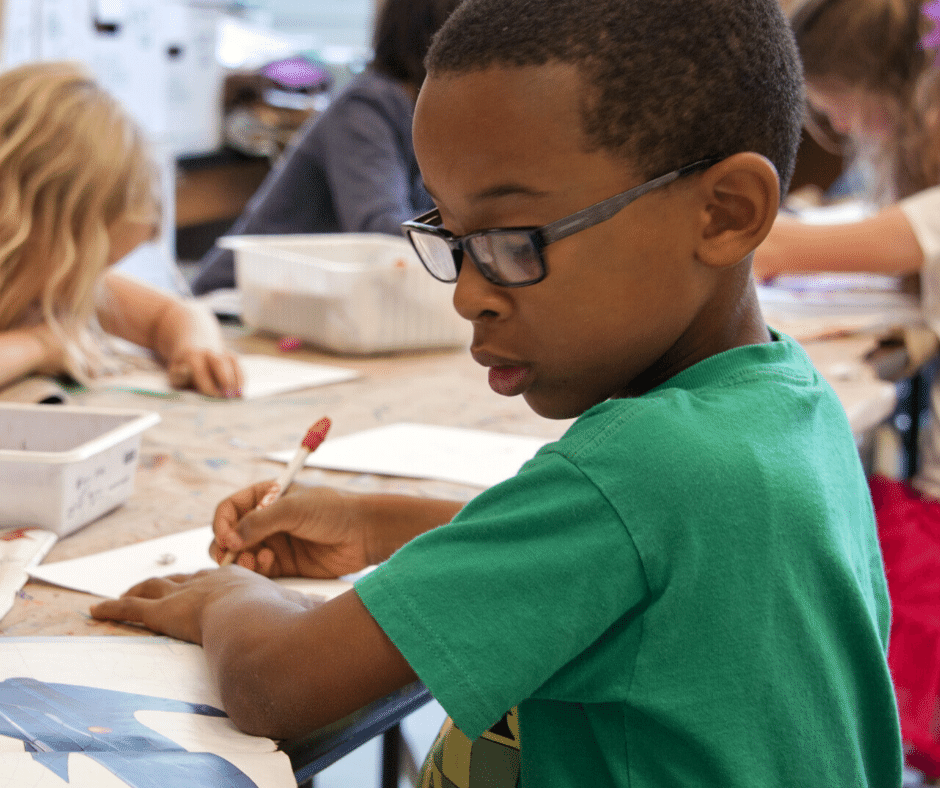 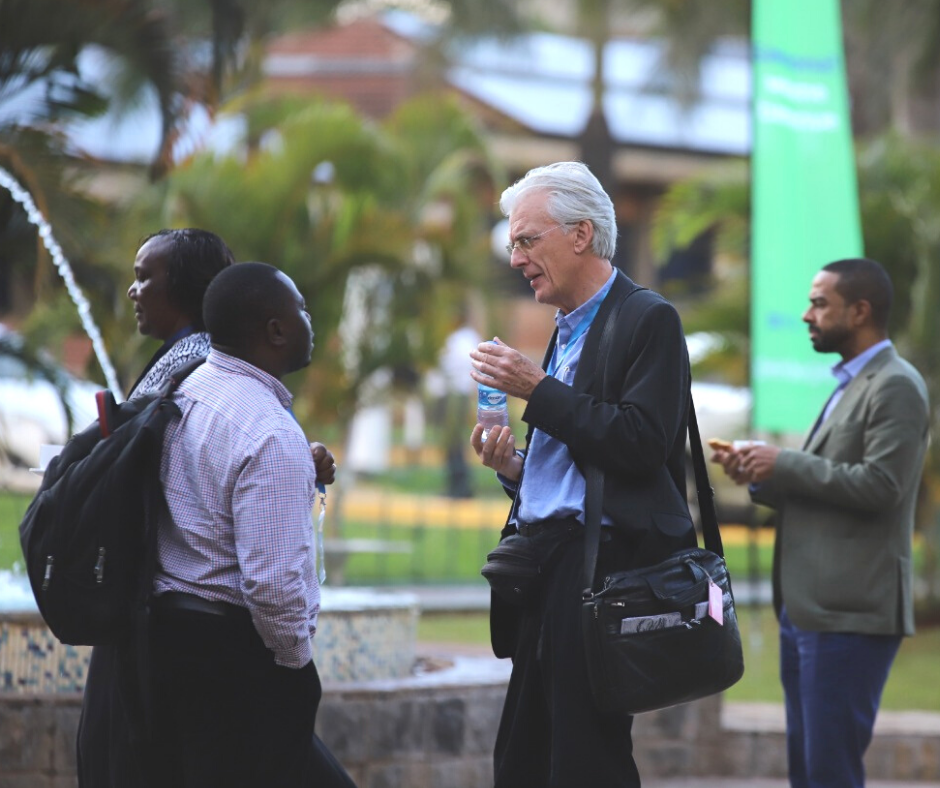 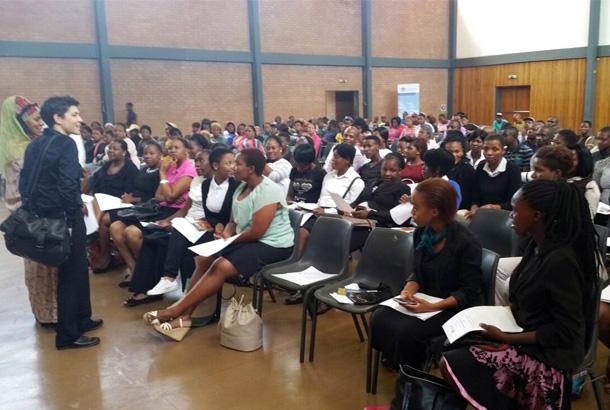 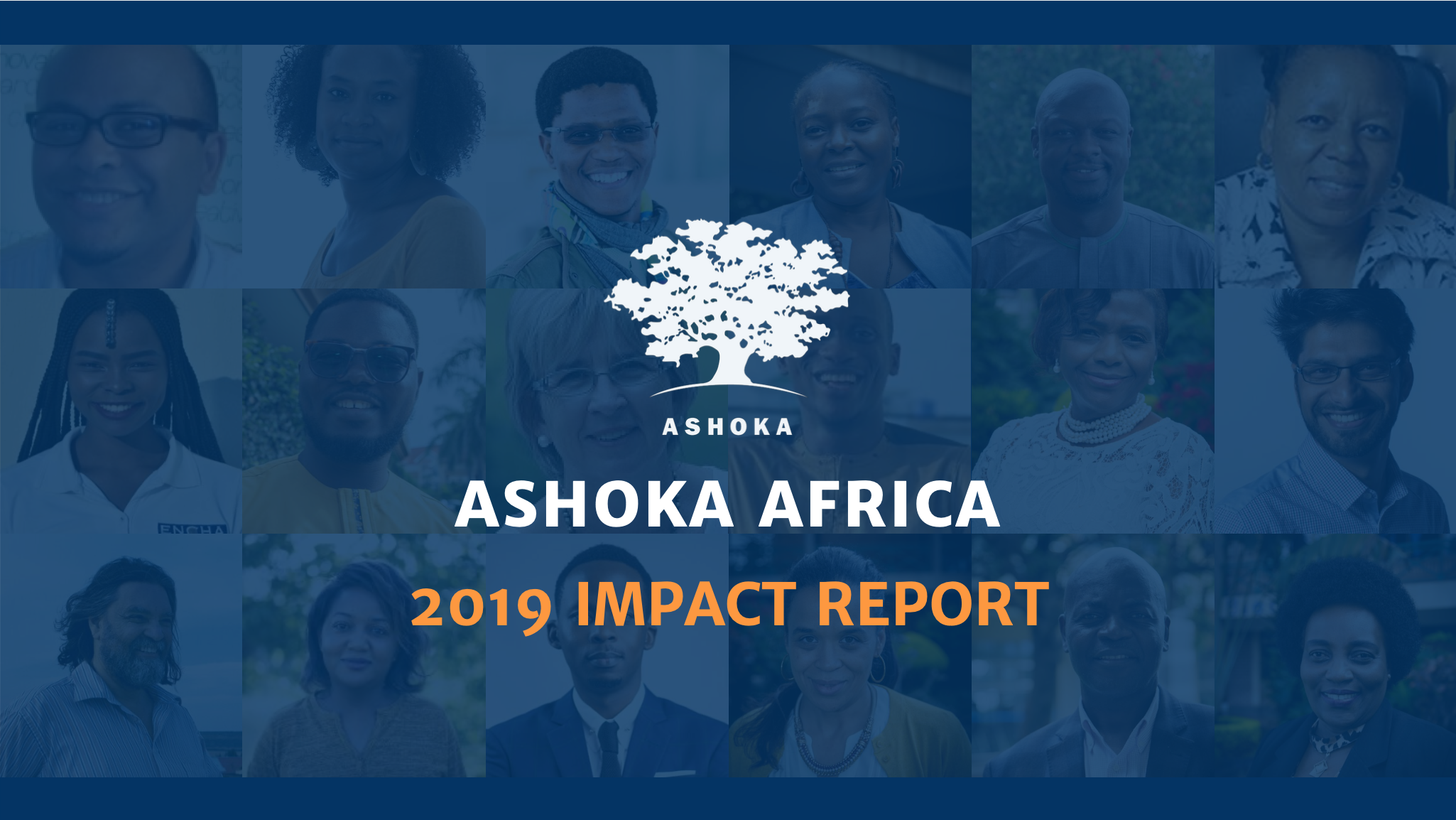 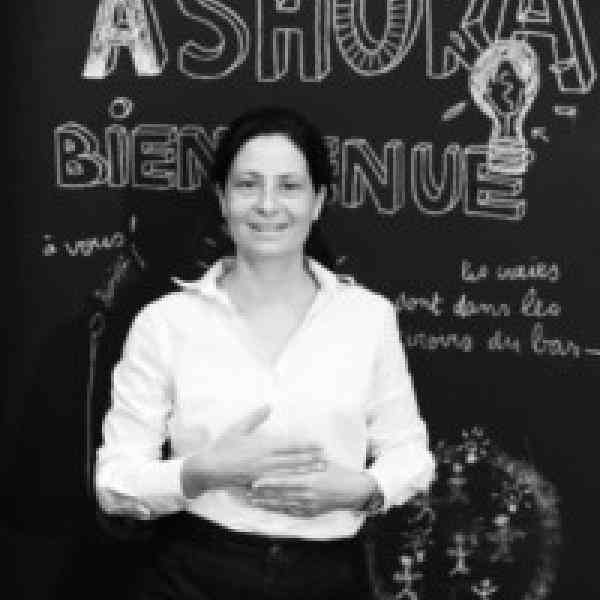 Impact Hub is a rapidly expanding, diverse global network of over 15,000+ members in 80+ locations. Impact Hubs are where change goes to work. Part innovation lab, part business incubator, and part community center, it offers members a unique ecosystem of resources, inspiration, and collaboration opportunities to grow impact. The company believes a better world evolves through the combined accomplishments of creative, committed and compassionate individuals focused on a common purpose. It offers the opportunity join its diverse community of members and collaborators to inspire, connect, and enable people to develop their best work every step of the way.