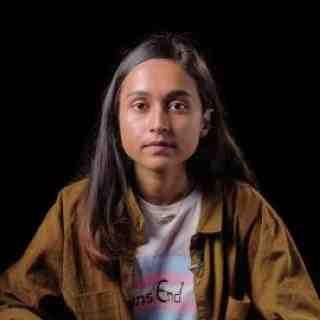 Tanha is enabling the transgender community to be valued members of society by creating access to economic opportunities.

There are nearly one million people who identify as transgender in Bangladesh. Many of these individuals have been abandoned by their families, ostracized, and denied basic human rights because of their non-binary identity. Witnessing neighbours forced to beg to earn a living, Tanha recognized from a young age a stark inequality perpetuated by widespread social stigma. In response, she founded TransEnd, an initiative that aims to bridge the gap between the transgender community and mainstream society, by helping those who identify as transgender gain financial and social freedom. Her team encourages a discourse to break social stigma and stereotypes. They have built a platform through which the transgender community in Bangladesh can access different economic opportunities. With a team of 5 peers, As of Jan 2020, TransEnd has conducted 11 surveys to better understand the community’s needs and design community-driven solutions.

Tanha was elected as Sir Fazle Hasan Abed Ashoka Young Changemaker in honour of Late Sir Abed and the key leadership role played by BRAC in creating the Everyone A Changemaker world.

Read about Tanha and her team, their shared vision, and journey to becoming changemakers in this national news feature.