Ashoka’s team is composed of leading visionaries from a broad base of expertise. We have brought together experts in strategy and development to collaborate with the world’s leading social entrepreneurs across the globe. We invite you to meet our experts and tap into our vast knowledge base. If you are interested in having Ashoka staff or Fellows speak, please contact Terry Donovan. 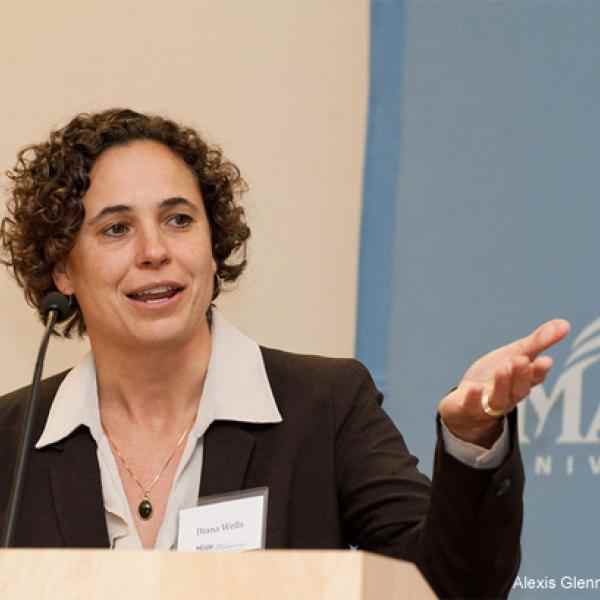 Taking a leave to pursue a Ph.D. in anthropology, she was named both a Fulbright and Woodrow Wilson scholar. Her ethnographic research focusing on understanding how social change happens as a local articulation of a global social movement resulted in her dissertation: 'Between the Difference: The Emergence of a Cross Ethnic Women’s Movement in Trinidad and Tobago.'Dr. Diana Wells, President of Ashoka, joined the organization in the 1980s after graduating from Brown University with a degree in South Asian Studies. As an undergraduate, her year-long study abroad in Varanasi, India led her to see the need for local solutions to solve global problems. This insight brought her to Ashoka and inspired her to create one of Ashoka's core programs, Fellowship Support Services, (now Fellowship) which not only supplied Ashoka’s social entrepreneurs with a wide array of information, resources and services, but at the same time connected them to one another and their ideas in a globally expansive context.

Having her PhD in hand, Diana returned to Ashoka to provide leadership for the worldwide process of sourcing and selecting leading social entrepreneurs as Ashoka Fellows. In addition she was given strategic and operational responsibility for Ashoka’s geographic expansion and the significant increase of Fellow elections; to its current total of 2,000. She has contributed to the field of social entrepreneurship by implementing a widely respected tool for "Measuring Effectiveness", which is one of the first standard tools to measure the impact of social entrepreneurship.

She is on the Advisory Board for Center for the Advancement of Social Entrepreneurship (CASE) at Duke’s Fuqua School of Business and on the Board of GuideStar International. Her Ph.D. is from New York University (2000), and her undergraduate degree from Brown University (1988). She has taught at Georgetown University on Anthropology and Development and has both authored and edited numerous journal and book publications including two compilations on social movements in the United States.

Most recently, Diana was celebrated as one of 10 winners of the first annual Women to Watch award, by Running Start, a Washington, DC based organization that empowers young women to be political leaders.

She lives in Arlington, VA with her husband Paul, her son Toby and her mother Elaine. 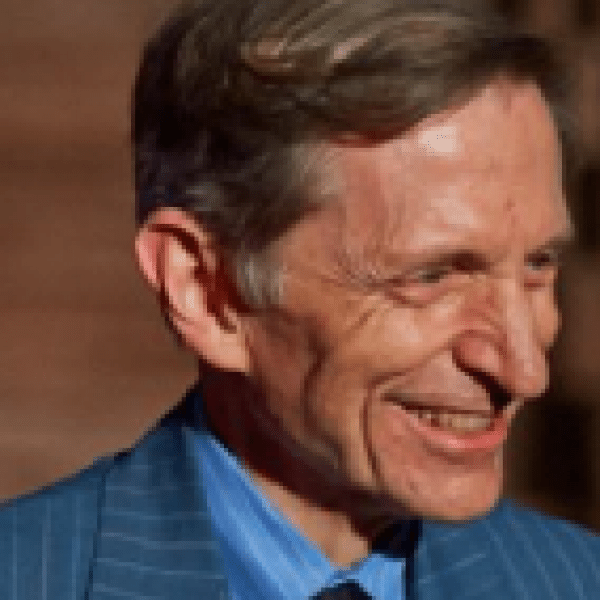 Bill has been internationally lauded and recognized as a visionary. He was named one of America’s 25 Best Leaders by US News and World Report in 2005-2006. In 2004, he was named one of Fast Company’s “Fast 50,” a group of “idea elite” who are pushing their industries forward with the power of their vision. In 2002, Business Week named Ashoka’s approach to philanthropy as one of the eleven “most innovative” of the organizations it surveyed. He was also elected one of the early MacArthur Fellows for his work, including the founding of Ashoka. He has been a speaker at the World Economic Forum, and has addressed audiences around the world. As one of the world’s leading thinkers on social change, Bill Drayton has pioneered the field of social entrepreneurship. He is the CEO and founder of Ashoka, a global organization which selects individuals tackling society’s most pressing problems with innovative, entrepreneurial solutions. Since 1981, Ashoka has elected over 2,000 leading social entrepreneurs as Ashoka Fellows, providing them with living stipends, professional support, and access to a global network of peers in more than 60 countries. Through Ashoka, Bill has introduced the world to a fundamentally new model of how ideas can change social systems across the globe, improving the lives of millions.

Bill has developed his ideas across many fields. He worked as an Assistant Administrator at the EPA, where he successfully led a series of major innovations and reforms in the field, ranging from the introduction of emissions trading to the use of economics-defined incentives to remove the advantage of delaying compliance. As a management consultant with McKinsey & Co, he gained wide experience serving both public and private clients, and built his understanding of how organizations work. He also served briefly in the White House, and taught both law and management at Stanford Law School and Harvard's Kennedy School of Government. He is a graduate of Harvard, Oxford, and Yale Universities. 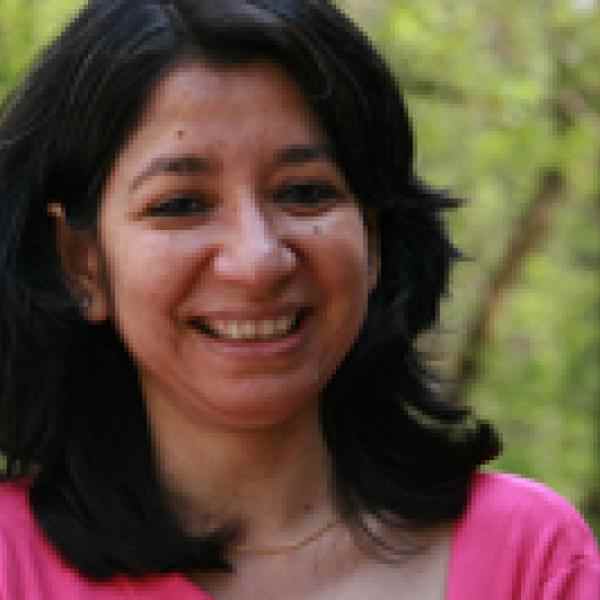 After graduating at the top of her class at the University of Delhi, Sushmita served as a Sub-Editor, Research Director and Executive Director of Maneka Gandhi’s national Indian news magazine Surya from 1979 to 1982. She went on to pursue a successful career in freelance journalism, working with every major mainstream publication in India, including The Times of India, The Hindustan Times, Business Standard, Sunday Magazine, and others. After more than two decades with Ashoka, Sushmita has moved on to an honorary role of Leadership Team Emerita.

Following her career in journalism, Sushmita served as Ashoka’s country representative for India from 1989 – 1997. During that time, she helped Ashoka launch its new programs in Latin America and directed its European efforts. In 1992, Sushmita founded Changemakers, which she evolved from a magazine for social entrepreneurship to an online platform for open source problem solving. That service now offers instruction in changemaking for social change organizations and ordinary citizens, ultimately aspiring to form a self-energizing community of changemakers. Subsequently, she became Ashoka’s International Vice President and the Executive Director of Changemakers. She later served as President of Ashoka from 2000 to 2005.

Sushmita is also a board member of several non-profit organizations around the world, and a council member at the American India Foundation. Her leadership has driven Ashoka’s growth and its support programs for the global citizen sector. 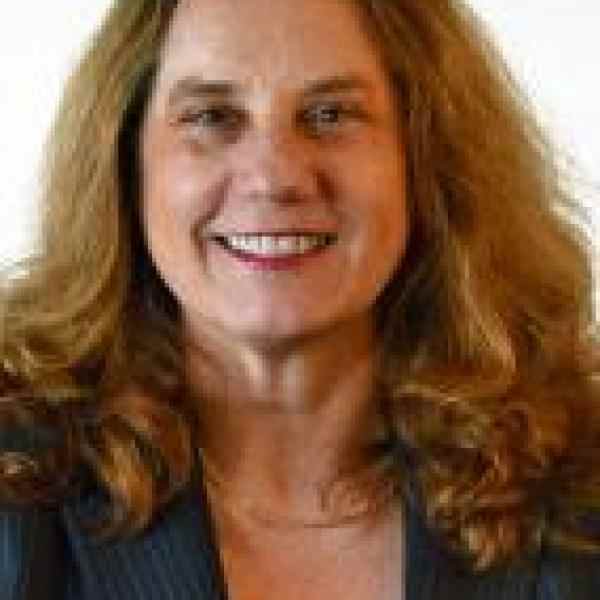 Valeria has modeled several successful strategies for connecting small entrepreneurs with capital. She worked at Appropriate Technology International (ATI), a global non-profit foundation specializing in providing technical and financial assistance to small and medium sized enterprises in rural areas. As its Chief Operating Officer, she became a leader in her field on thinking about small producers. She then worked at Endeavor, a foundation specialized in linking entrepreneurs in emerging economies with venture capital investors in the US. She later worked at BDA, a California-based consulting firm, where she developed innovative services for small and medium scale entrepreneurs and launched the first seed capital fund in Chile that exclusively finances enterprises in their start-up phase.Valeria Budinich has been at the helm of thinking how to link entrepreneurs with venture capital. For twenty years, she has created and expanded business development programs in twenty-two countries worldwide. At Ashoka, she is Vice President of the organization and runs the Full Economic Citizenship Initiative (FEC) in which she enables commercial alliances between social entrepreneurs and private companies to deliver products and services to small producers and low-income families. The core of her work is in harnessing the collective power of social and business entrepreneurs.

Valeria is a vital connector between entrepreneurs and capital, pushing the boundaries of innovative thinking. 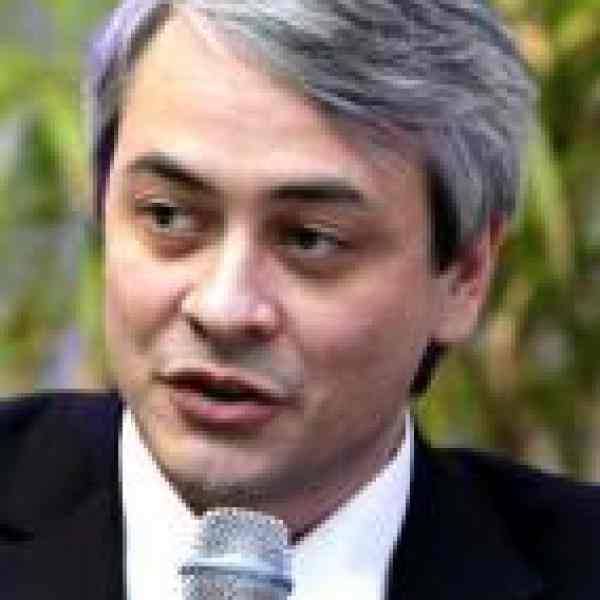 Stuart Yasgur leads Ashoka’s Social Financial Services (SFS) globally. To date, Ashoka SFS has supported dozens of pioneering Social Investment Entrepreneurs and mobilized over $500 million in funding. Earlier in his career, Stuart was Managing Partner of a New York-based consultancy and has taught at New York University and the London School of Economics. Stuart received a PhD from the London School of Economics, a Master’s degree from Columbia University, and a Bachelor’s degree from Cornell University. To connect with Stuart, contact [email protected] or @StuartYasgur on Twitter.

Stuart can speak on topics related to new opportunities created by global migration and Changemaker Capital, and: 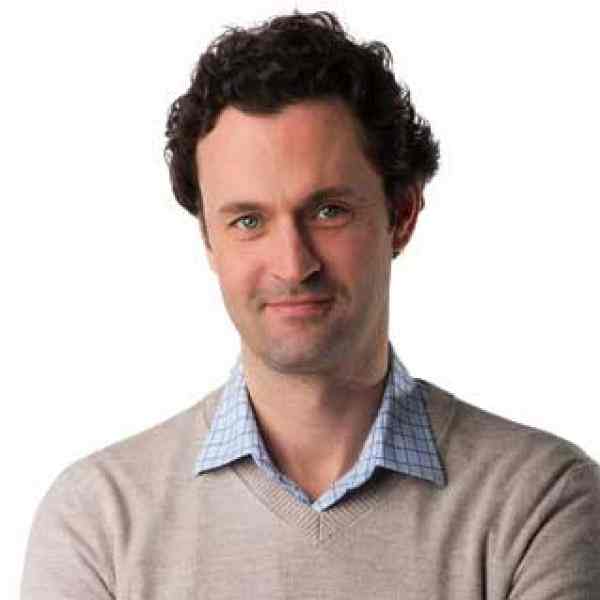 Michael Zakaras is Director of Strategy & Partnerships at Ashoka U.S. He is also co-founder of Ashoka’s "All America" initiative which focuses on pushing the boundaries of social entrepreneurship beyond the traditional coastal circles. Michael has previously worked for Ashoka in Ireland and Central Europe, and has participated on selection panels for social entrepreneurs across the globe, from Montreal to Warsaw to Istanbul. He has a particular interest in food and agriculture policy, criminal justice reform, and more democratic economic models, and writes regularly about these issues and more on Forbes online. He grew up in Brussels, has worked in the California wine industry, and holds a Master's in Public Policy from the Harvard Kennedy School of Government. 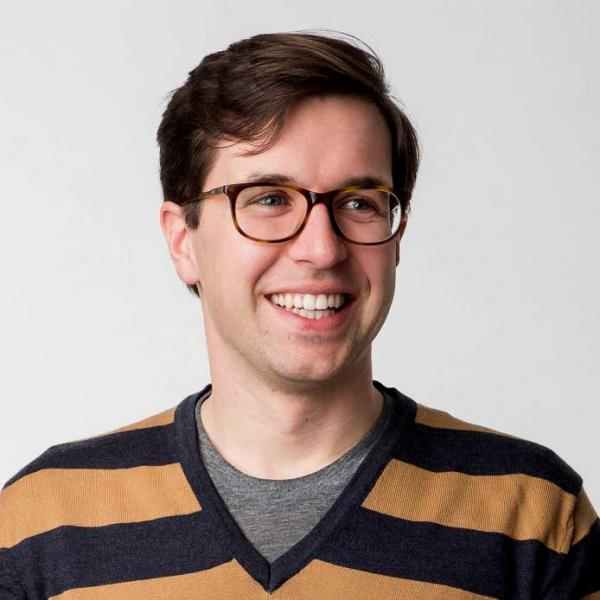 Simon is the Director of Venture and Fellowship for Ashoka in the United States. In this role he helps identify and support Ashoka's annual class of systems-changing Fellows in the U.S. Prior to joining the U.S. team in 2014, Simon led Ashoka's programs in East Africa for four years and, before that, coordinated a global collaboration of over 100 leading social entrepreneurs focused on rural innovation and farming in Africa and South Asia. Simon lives and works in Viroqua, Wisconsin where he helps lead the Driftless Folk School, collaborates with the Youth Initiative High School (an Ashoka Changemaker School), grows food, rides his bike, and reads books about dinosaurs to his kids. 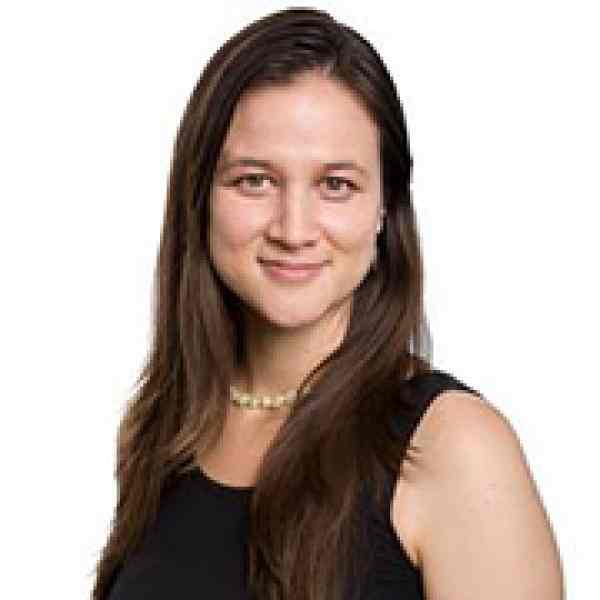 Marina’s work in social entrepreneurship dates back over a decade. She started at Stanford University, leading the Future Social Innovators’ Network, the Social Entrepreneurs’ Challenge, and co-founding the university’s first minor in social innovation. Since then, Marina co-founded and leads Ashoka U, working with campuses to embed social innovation as an educational focus and core value of the university culture. Marina’s work has been featured on Forbes.com, Stanford Social Innovation Review blog, in the Chronicle of Higher Education and the New York Times. Marina was named in the Forbes 30 under 30 for Social Entrepreneurship, recognizing her work with Ashoka U.