This World Refugee Day (June 20), IKEA Social Entrepreneurship and Ashoka acknowledge the work of those supporting refugees all around the world. 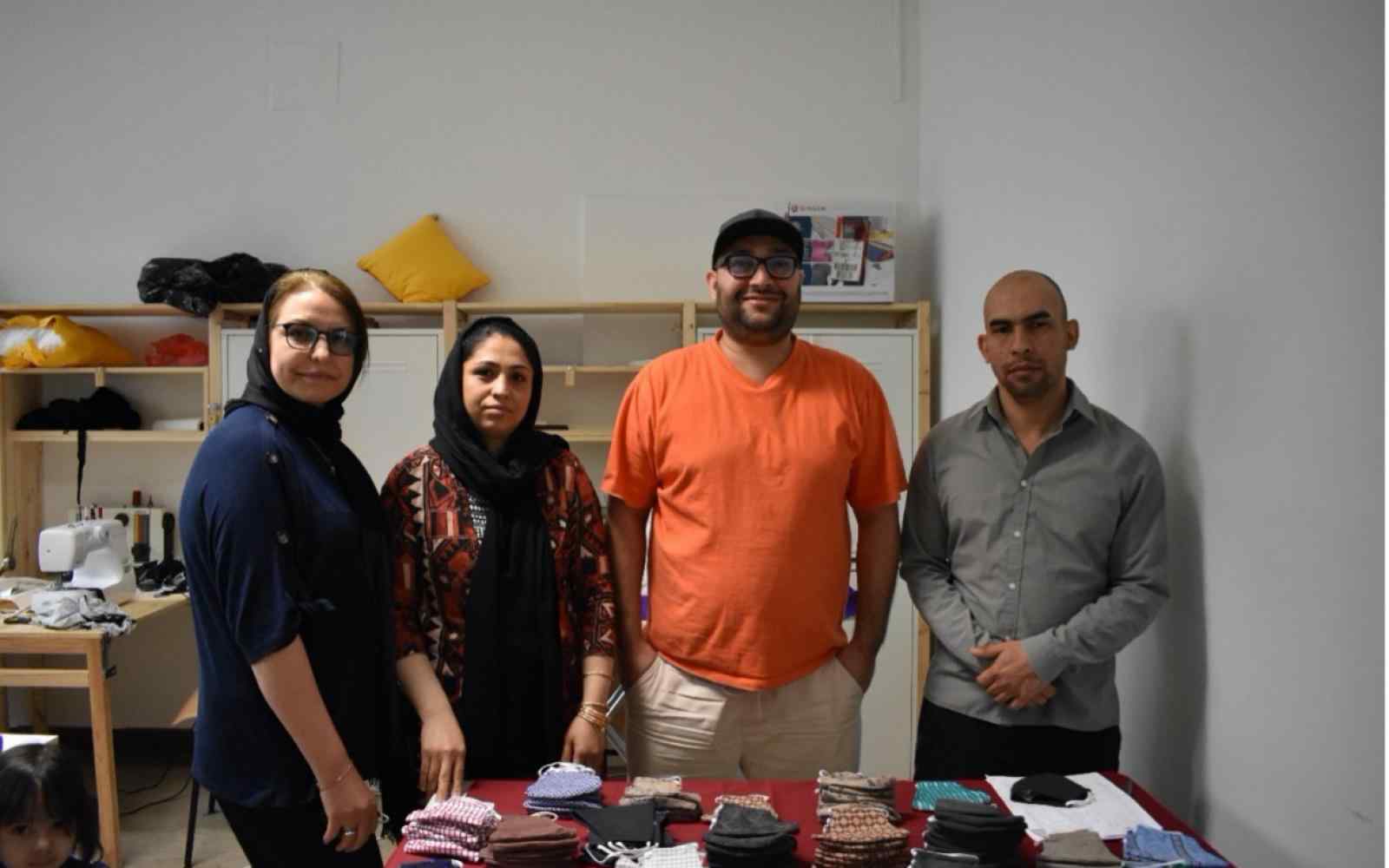 This article originally appeared on IKEA Social Entrepreneurship. An adapted version of the article can be read below. 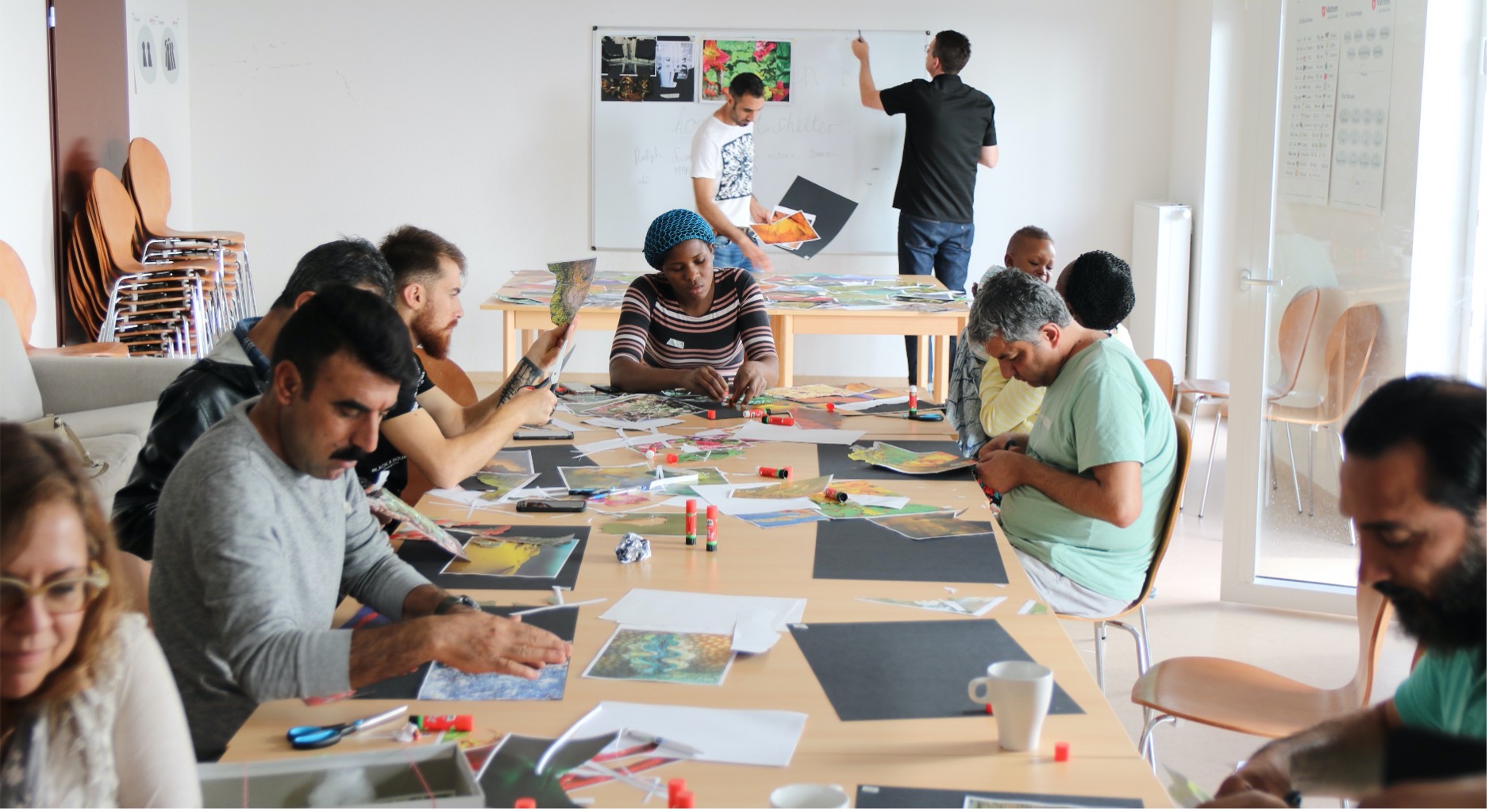 Daniel Kerber, Ashoka Fellow and founder of MTS Social Design, along with a team of designers, architects and urban planners, set out to improve the living conditions and opportunities for refugees living in refugee camps and in urban settings. Daniel participated in the Dela accelerator, a programme co-created between Ashoka and IKEA Social Entrepreneurship, where he looked at how best to scale the work and impact of MTS Social Design.

“The initial idea was to bring expertise from the creative setting into the humanitarian contexts.” Daniel Kerber

After initially focusing on developing user-adaptive tents, Daniel and his team realised that were additional ways they could support which allowed refugees to take more control over their own lives.

New communities can thrive when refugees are able to use their education, embrace their talents and fulfil their aspirations. However, MTS Social Design noticed that when refugees arrive in European countries, they were trapped in rigid systems and surrounded by false stereotypes, with the ability to design their own future, lost.

“There are a lot of people who lost their diplomas and, when arriving in new communities, had to start from scratch. The same goes for people that are informally trained. You might have run a business for 30 years in the country you previously lived in, but now this is not recognised. This is a waste of talent because these people are incredible business leaders.” added Daniel.

Daniel used a social entrepreneurial approach and looked to change this situation, along with the narrative surrounding the perception of refugees in society. The rule of thumb of social entrepreneurship is that if you want to tackle a problem, and truly establish change, you have to tackle the root cause of the problem. 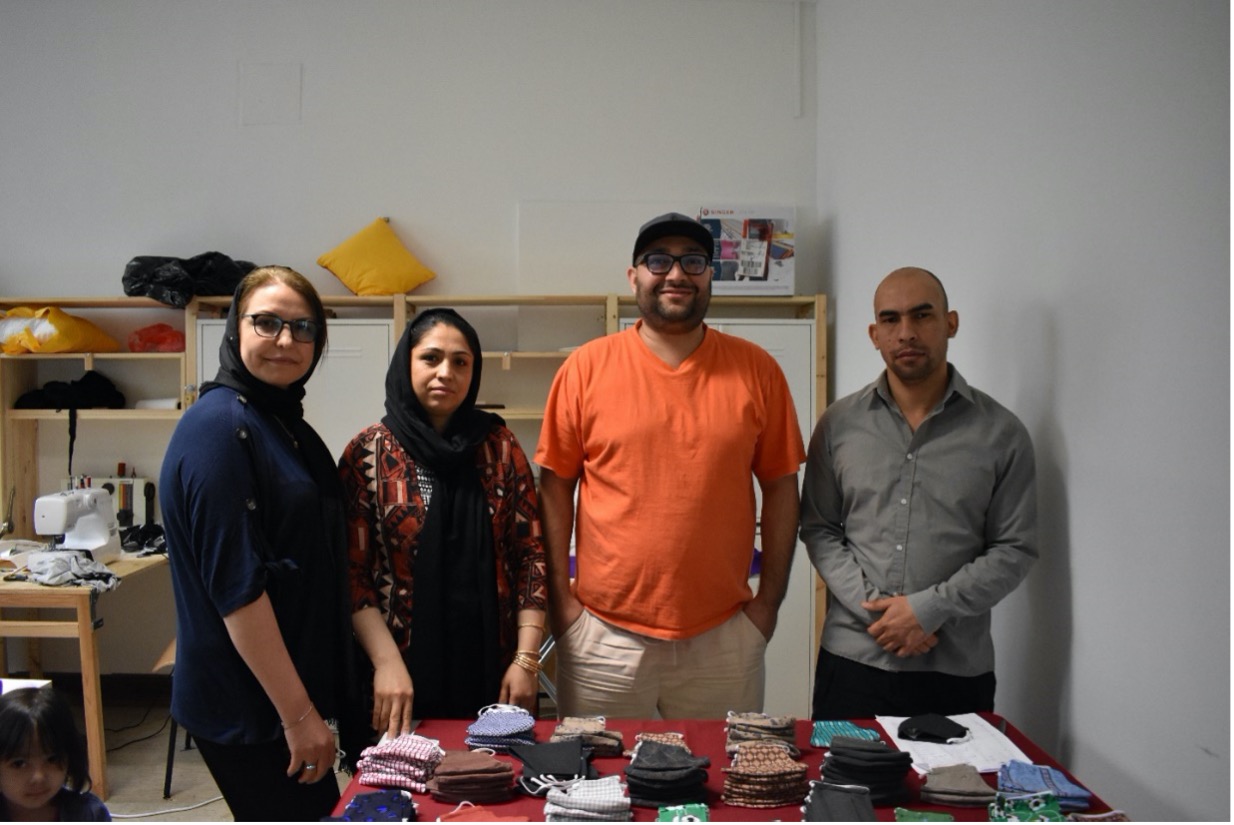 Daniel and his team, therefore, moved from designing tents to designing the integration of refugees in neighbourhoods, addressing the issue at its core.

MTS Social Design created an ‘Integration Hub’ approach, to facilitate the integration of refugees into communities and society. The goal of the Hub is to reduce the integration time of refugees by focusing on and showcasing the positive contribution that the newcomers can add to their neighbourhoods. It connects refugees to job opportunities, social capital and language acquisition that improves self-development and realisation of goals. Eventually, this will lead to an improved social cohesion between refugees and the local population and have a positive influence on the greater society.

“In the integration and arrival context, local societies and neighbourhoods were changing. We realised our work is not only valuable for refugees or migrants but can address whole neighbourhoods. We started to work in much larger contexts, as neighbourhood designers with the focus on making integration happening or making arrival easier.”

At the Hub, newcomers and locals exchange and collaborate. It creates community-spaces that helps refugees and locals in cultural, social and economic togetherness through local initiatives.

One group of people from Eritrea with a background in creative disciplines formed a Theater group together with local residents. Another, group with different origins formed a sewing collective to produce face masks for the neighbourhood during COVID times. Daniel’s participation in the Dela accelerator gave him space to stop, think and get advice on how to develop a scaling strategy for the Integration Hub.

“It allowed us to strategically reflect and at a period when we were growing, things were changing and we needed to decide how to build a strategy for the next years to come.”

At the end of the process, Daniel received a small grant to support him in establishing a new location for the Integration Hub concept in Berlin.

“The grant from IKEA Social Entrepreneurship has allowed us to get an agreement with the district of Berlin Charlottenburg to, along with other donors, transform a city campus according to our Integration Hub concept.”

Daniel and MTS Social Design are improving refugees opportunities at different stages in their journey. However, they cannot change a system alone. That is why World Refugee Day is important, and especially this year’s theme "Every Action Counts":

“This year, we aim to remind the world that everyone, including refugees, can contribute to society and Every Action Counts in the effort to create a more just, inclusive, and equal world.

Jordan River Foundation is one such business partner whose work has resulted in them receiving a TENT award for ‘Outstanding leadership in integrating refugees into the supply chain’.

IKEA Social Entrepreneurship partners and does business with social entrepreneurs who support refugees, get their talents recognised and introduce them to the labour market. Read here how IKEA is committed to ‘changing the narrative’ of refugees around the world.