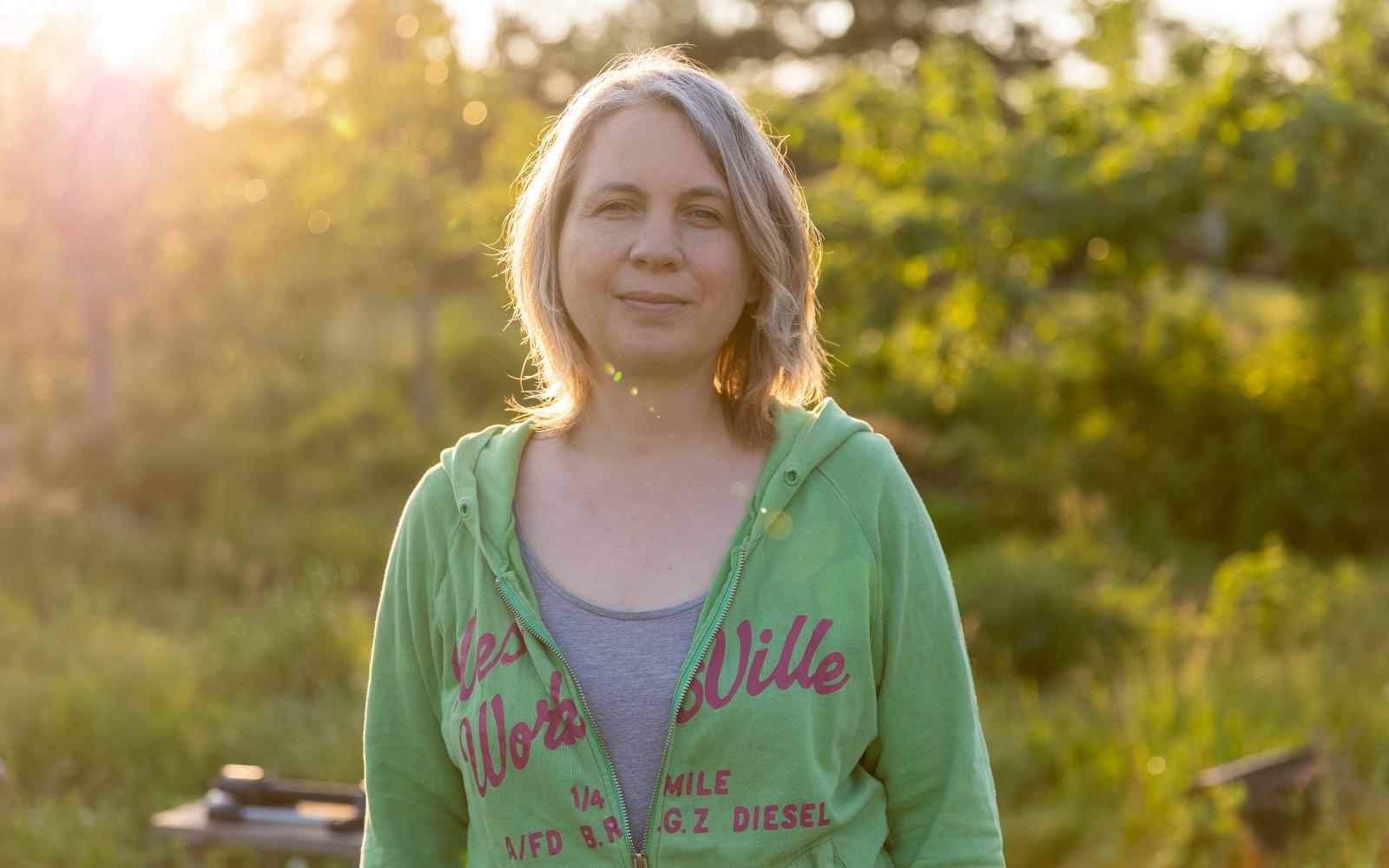 Success as a growth-blocking factor

This article originally appeared on NGO.pl

Dominika Szaciłło, founder of the grassroots movement “Uwaga, śmieciarka jedzie” in Poland, is radically limiting the volume of trash accumulating in landfills by introducing a new role to the system: trash brokers. Through her participation in the third edition of the Dela programme, a systems change accelerator co-created by Ashoka and IKEA Social Entrepreneurship, Dominika shares her personal insights on how the accelerator helped the movement expand its impact – redefining trash and reducing landfill accumulation by demonstrating the value of unwanted items.

From nurturing an idea to birthing an initiative

Nearly 650,000 people have joined the movement that began with the idea of redefining the status and redistribution of unwanted objects, which is now creating a new culture around consumption. Currently, Dominika and her team of 160 volunteers help people save their unwanted items from dumpsters by providing tools to connect them with people who will use those items.

Sometimes something really big and important comes from an accident. Then when big and fast success comes after that, it is very hard to take a step back and see other opportunities.” - Dominika Szaciłło

Dominika joined the Dela programme viewing her initiative as “a very talented baby”. The community she started has grown to almost 650.000 people who are happily giving away unwanted items for free. She felt that, as a mother of the concept, she had an obligation to raise it in the best possible way. The unexpected success of Uwaga, śmieciarka jedzie was a surprise, and she looked for the best possible ways to develop it further. 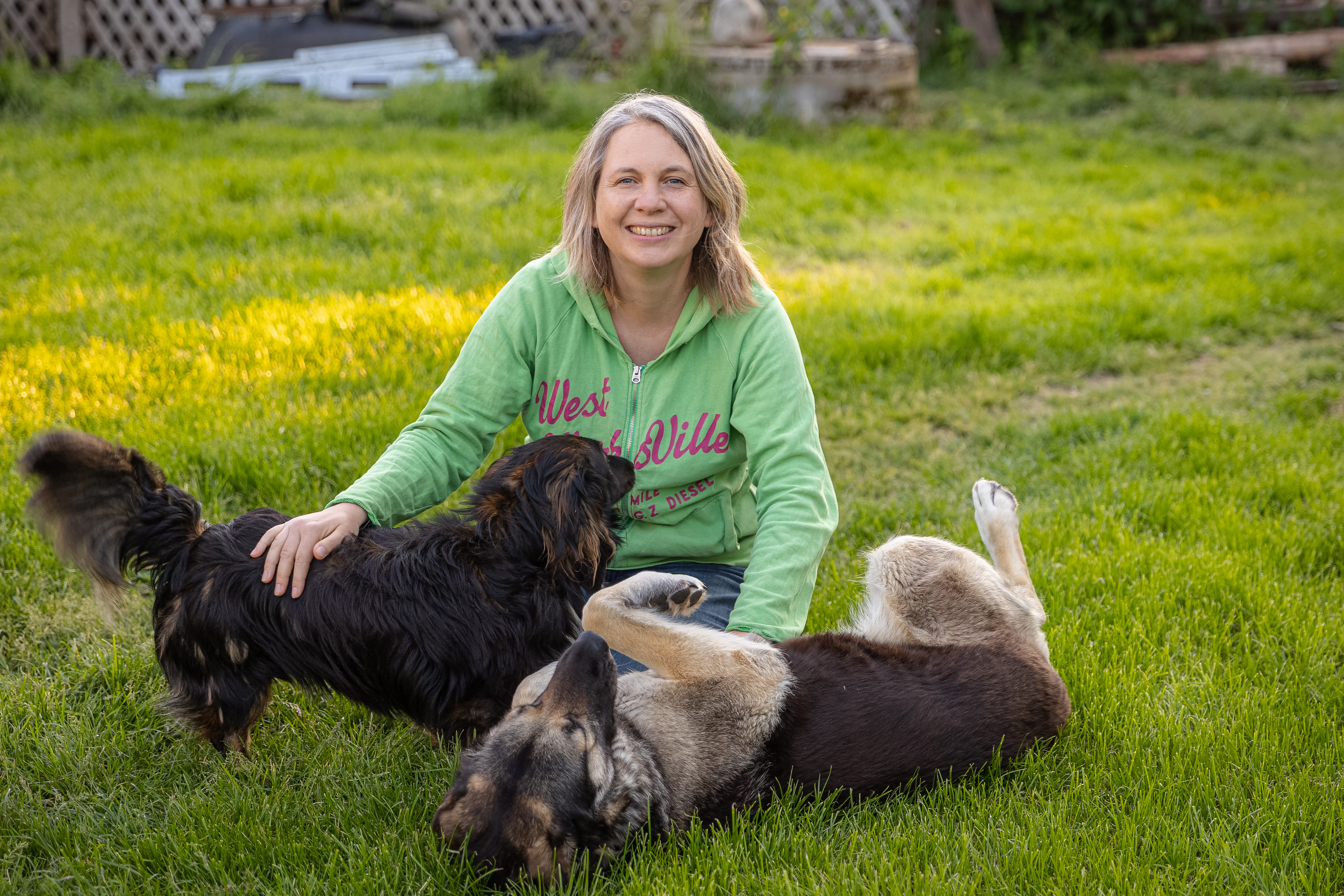 During the Dela programme, Dominika went through a careful guidance of the accelerator program in order to view success from a wider perspective of systems change. She went through a difficult journey of obstacles explaining the core activity of her initiative and its unique trash-saving mission. Although trash and unwanted items are tabu topics, experts from the social innovation field helped her with finding the best words and stories to explain the movement and the mission behind why people love to save trash.

As the project’s growth was based on a spontaneous initiative, Dominika was challenged by professional and well-organised accelerator journey steps. With the help of Ashoka facilitators and volunteer Thought Partners, it was possible to see other ways of solving the problem of discarding items as trash despite their potential for reuse. Dominika states that:

“The idea of making an online and offline infrastructure for people to give away unwanted items was only part of bigger picture”.

Despite this breakthrough experience, after the Dela Summit and meeting with Strategic Though partners, that journey did not end.