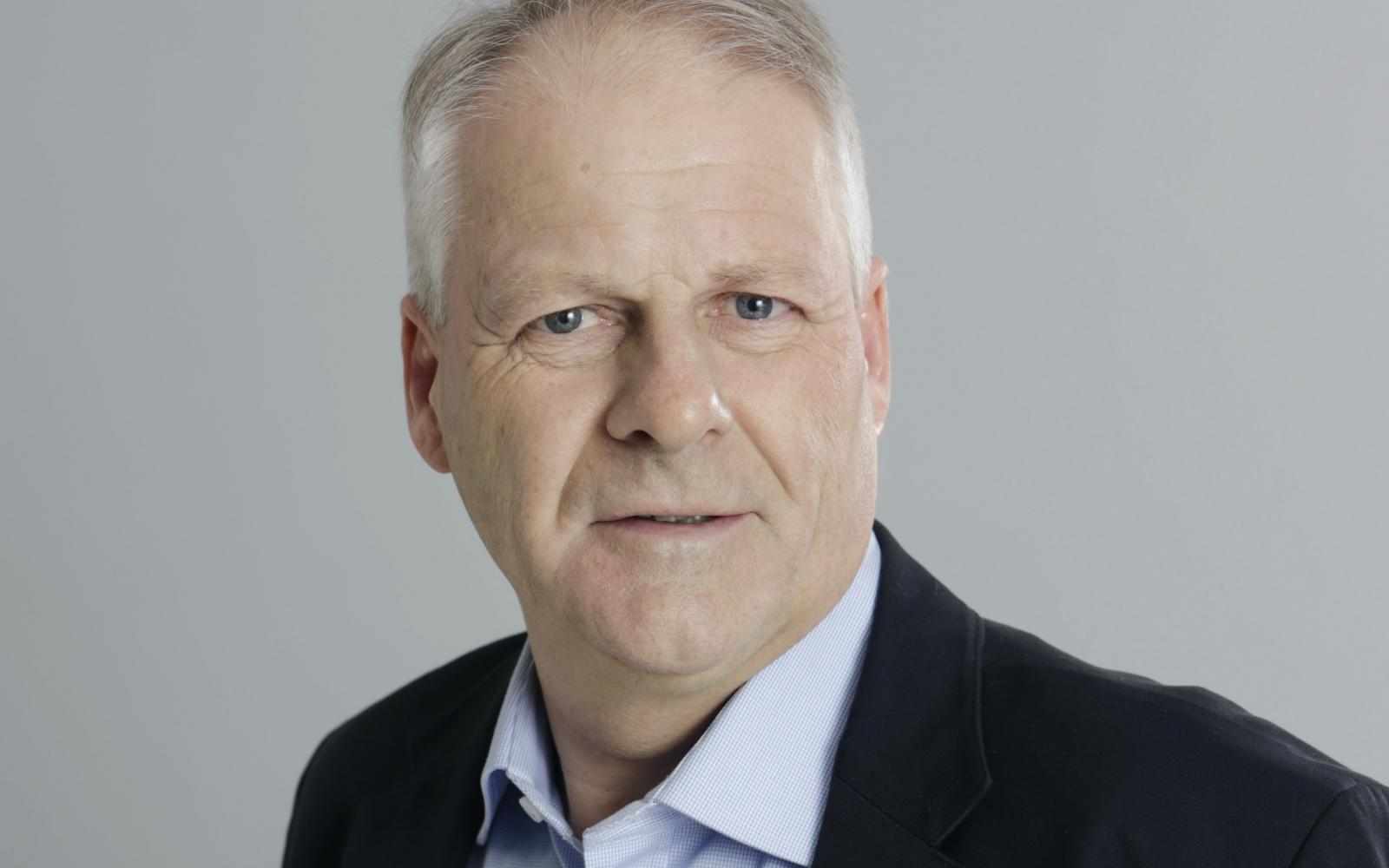 Mathias Bergman studied molecular biology in Sweden and did his post-doctorate in the cancer laboratory of Helsinki, Finland. After finishing his studies, Mathias created a research group at the University of Helsinki. In 2008, Mathias became the research director of Karyon, a company that develops future molecular detection and curing methods for different types of cancer. After that, Mathias became the Secretary-General of the Baltic Sea Action Group (BSAG), where he managed to engage people across the globe to work for restoring the good ecological balance of the Baltic Sea.

Mathias Bergman is one of the first members of the growing Ashoka community in Finland. Last year, he became part of the Ashoka Support Network (ASN), a global network of innovative leaders who see social entrepreneurship as the primary engine for economic and social development. Since then, Mathias has actively supported social entrepreneurs in the Nordics – he was involved in the Changemakers’ Accelerator program, in which eight organisations have developed their strategies for impact scaling and he has also nominated and identified Ashoka Fellow candidates in Finland.

“Many of the current challenges are related to food, water and energy. We have to fully renovate the way we think in these three fields, and I want to be part of that change”.

The willingness to change the system made Mathias decide to be part of the Ashoka Support Network. According to him, the foremost value for social entrepreneurship is honesty. To be honest with the world and with oneself. He believes honesty is linked to courage, to standing up when things aren’t good. 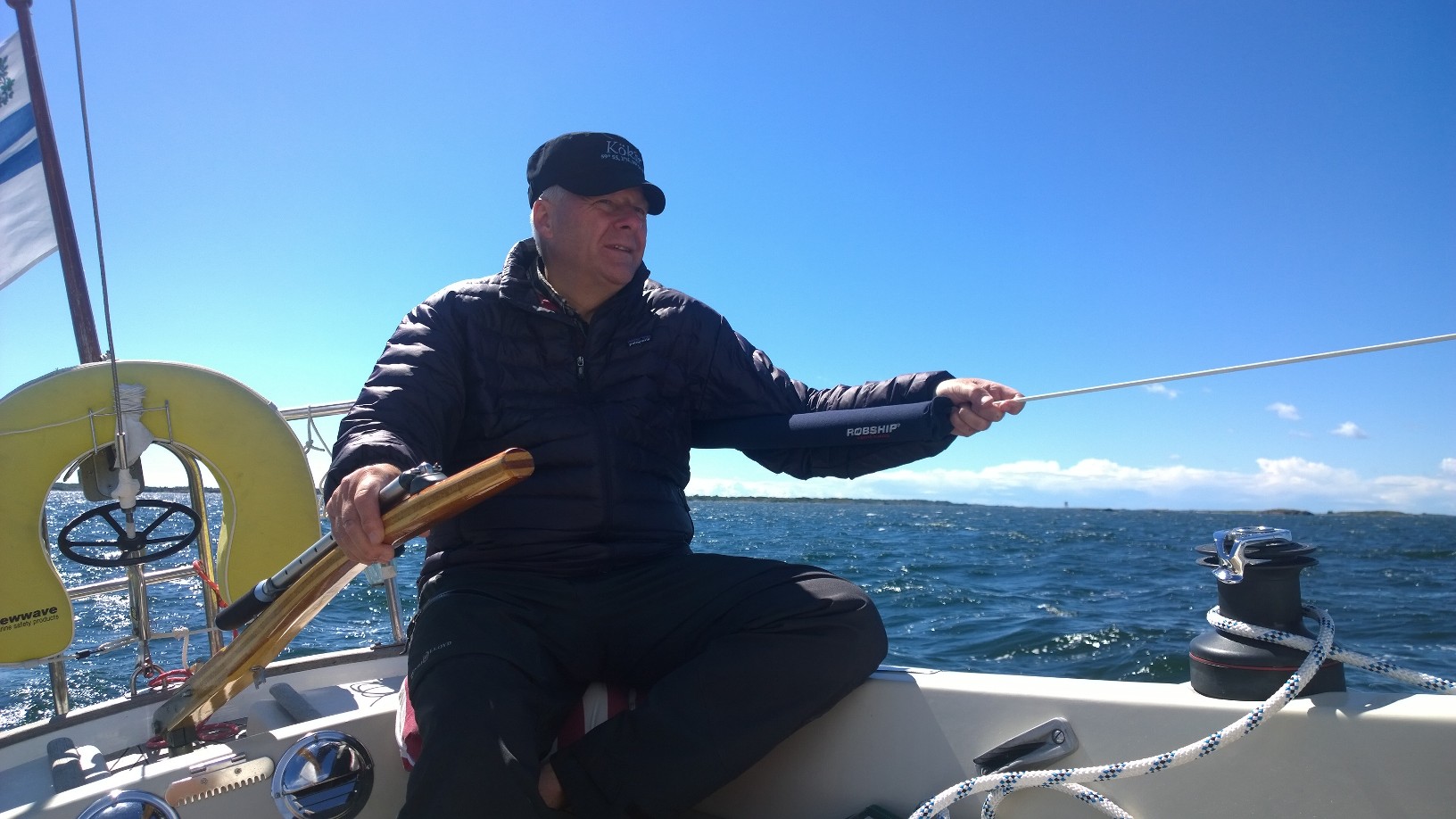 Being extremely critical, able to scrutinize different ideas and then analyze them and see if they can be accomplished is another key factor for him in the field of social entrepreneurship. Last but not least, being open-minded and willing to do your best are also essential aspects for him. Indeed, Ashoka's vision of an "Everyone a Changemaker society" confirmed to Mathias his desire to contribute in a network where every young person has the confidence, ability and support to be a changemaker for the good of all. Mathias is certain that youth is the future and that is where we have to base our efforts to change the world.

One of the core elements of Baltic Sea Action Group, where Mathias was Secretary-General, is cooperation. For cooperation to work, there needs to be an act of giving and taking. In Mathias’ view, humans are inherently cooperators but the current financial system abolishes most possibilities for cooperation to arise. In order for social entrepreneurs to succeed, he says mastering cooperation is central.

“Things are changing now after the Covid-19 outbreak. There is an acute need for action to engage people who are at risk of social exclusion and this could lead to strengthening cooperation and changing societies.”

According to Mathias Bergman, now is a crucial moment for humanity to change our mindset. By focusing on food, water and energy, Mathias highlights things that have biological meaning and that he believe are central areas where change is needed.

Ashoka has been working with social entrepreneurs across the globe since 1980, and we have supported nearly 4000 changemakers who bring forward examples, ideas, and insights that serve as new roadmaps in our rapidly changing world. By continuing to develop our network of Fellows and providing them with financial, knowledge, and logistical support, we want to make sure our Fellows succeed. Now we want to find inspiring members of the ASN to include in our network. If you want to be a part of this mission, supporting changemaking for the good of society, read more about it here.