In honor of International Women's Month, we wish to highlight the unique ways in which women successfully lead social impact. Nicola Gryczka, Co-founder of the Social Gastronomy Movement, is one of the leading social entrepreneurs participating in the Dela systems change accelerator, co-created by Ashoka & IKEA Social Entrepreneurship. 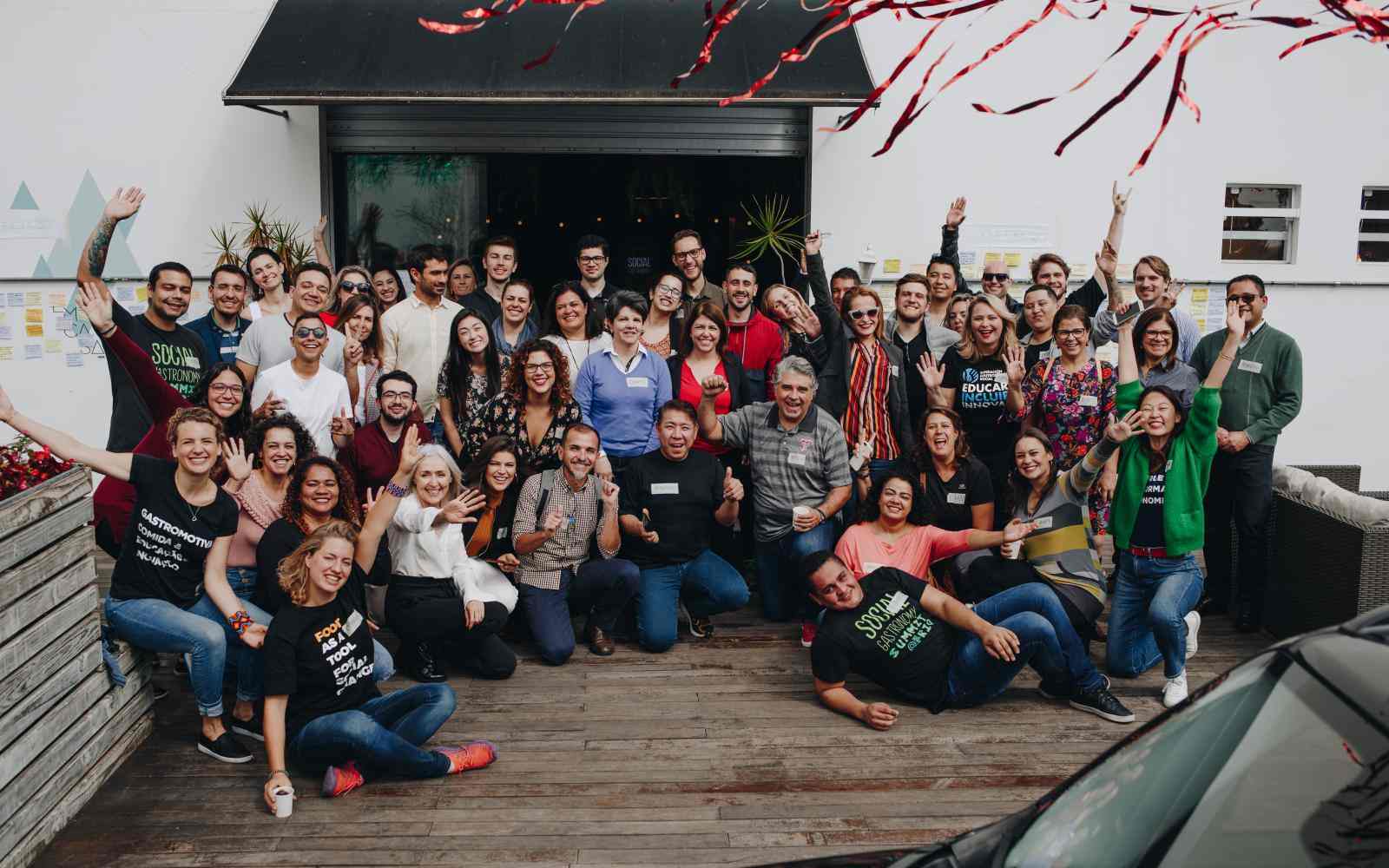 The Social Gastronomy Movement is a global network of grassroots organizations, chefs, academics, entrepreneurs, farmers and companies that uses the power of food for social change. Last year, Nicola Gryczka joined the Dela programme to continue prioritizing the perspectives of those who are often most affected by the current food system’s shortcomings.

Participating in this program was vital for our team to understand our systems change beyond words on a paper."

For example, the food system tends to work in silos, which creates a disconnection between the various producers, consumers, and others managing how food is produced and distributed. This has led to increased food waste, hunger, unemployment, and greenhouse gas emissions. Striving to shift these challenges, the social gastronomy movement utilizes the potential for collective action by bridging different actors. This not only helps support a more sustainable food supply system but also promotes better nutrition, and social inclusivity through collaboration across sectors.

"It has allowed us to take a step back and rethink where we are heading. A huge success was the emergence of the principles that we can all work towards as a community and as a movement.", says Nicola Gryczka. 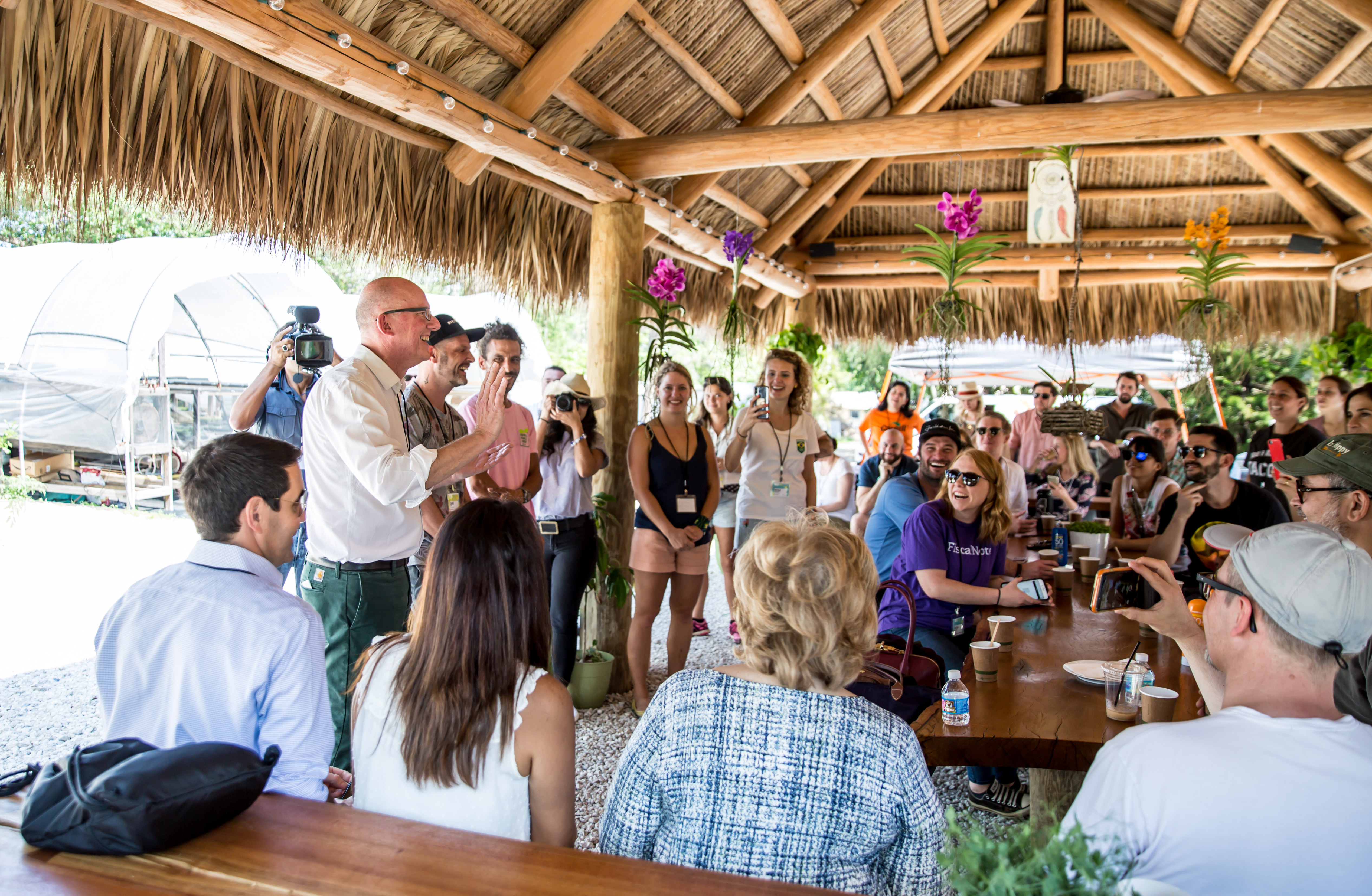 What if we could build a powerful cross-sector global movement?

In 2015, Nicola Gryczka was sitting in her apartment in Sao Paulo with Chef David Hertz, founder of Gastromotiva and a pioneer of social gastronomy. They brainstormed on how to engage people’s skills in a way that can initiate social change through planting, harvesting and preparing food, all while decreasing food waste – aspects that are fundamental to how the Social Gastronomy movement creates global-scale impact.

“We were in the midst of a passion-filled conversation about how food can be a tool to change the world and shift social realities. David shared his vision of connecting practitioners who were doing this work worldwide to exchange ideas and support each other.”

That’s when a lightbulb went off for Nicola with the thought, “what if we could build a movement where we build bridges and collaborate so we could all grow our impact too far beyond we could ever do alone?” 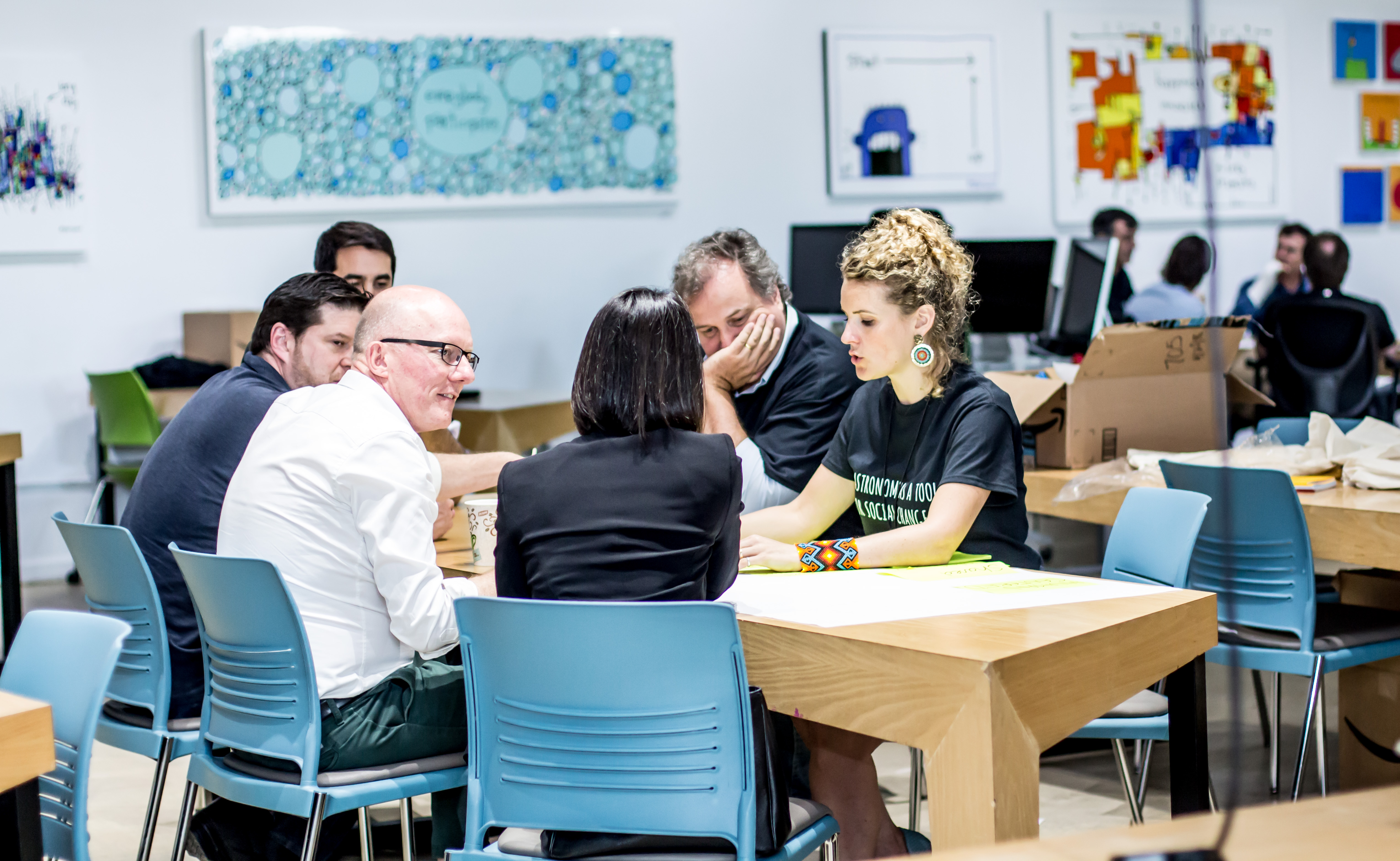 “During its founding in 2017, SGM had gone through the Ashoka Globalizer, where we specifically focused on the food and beverage industry. As a movement, we have experienced many transformations during these past five years inundated with COVID-19 and other unexpected global challenges. Today, we tackle the food systems holistically, from seed to stomach, farm to waste-bin. This broader approach required that we revisit our systems change theory. Today I would like to share more about this shared learning journey.”

Using food as a tool for social change

The concept of social gastronomy has evolved to include a broader range of stakeholders beyond the food & beverage industry. Social gastronomy has roots in the understanding that the entire food system can benefit, give and gain value from the practice of using food as a tool for social change. There is a need to build bridges between producers and consumers in the food system, re-establishing food sovereignty. This will lead to more resilient local food communities and networks that provide: 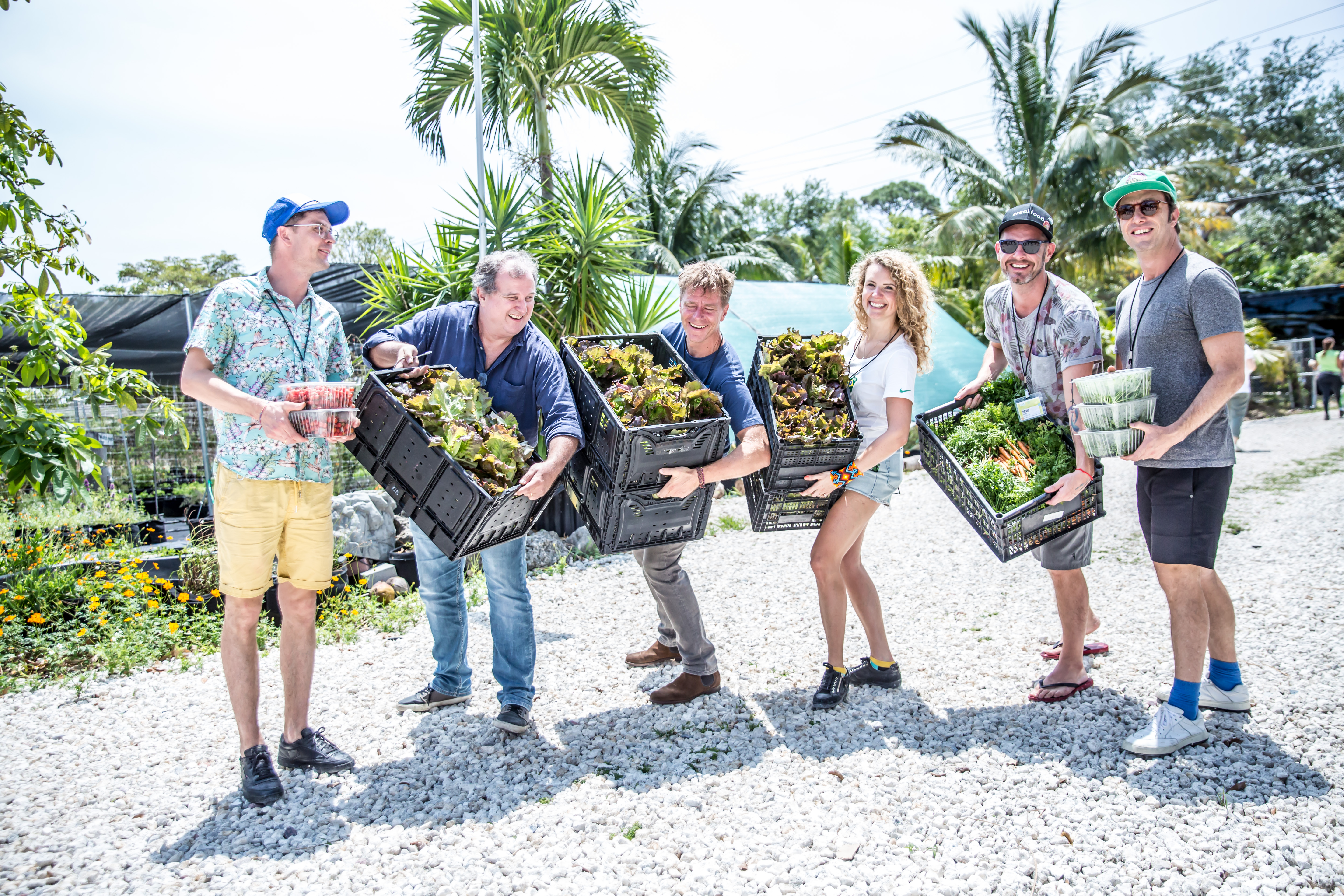 The most logical milestone is establishing social gastronomy as a mainstream concept. This means:

By achieving this first step, the movement will gain thousands of practitioners- from individual corporations to multi-national corporations, committing to and putting a set of Social Gastronomy Principles into practice.

Accelerating collaboration through the Dela programme

From zero-waste to local, culturally-sensitive sourcing, these principles will prioritize the perspective of those who are often most affected by the current system’s shortcomings. They center the solutions from people experiencing hunger, inequitable access to food, and the small-holder farmers who, at this moment, are ensuring that the world is fed while often going hungry. 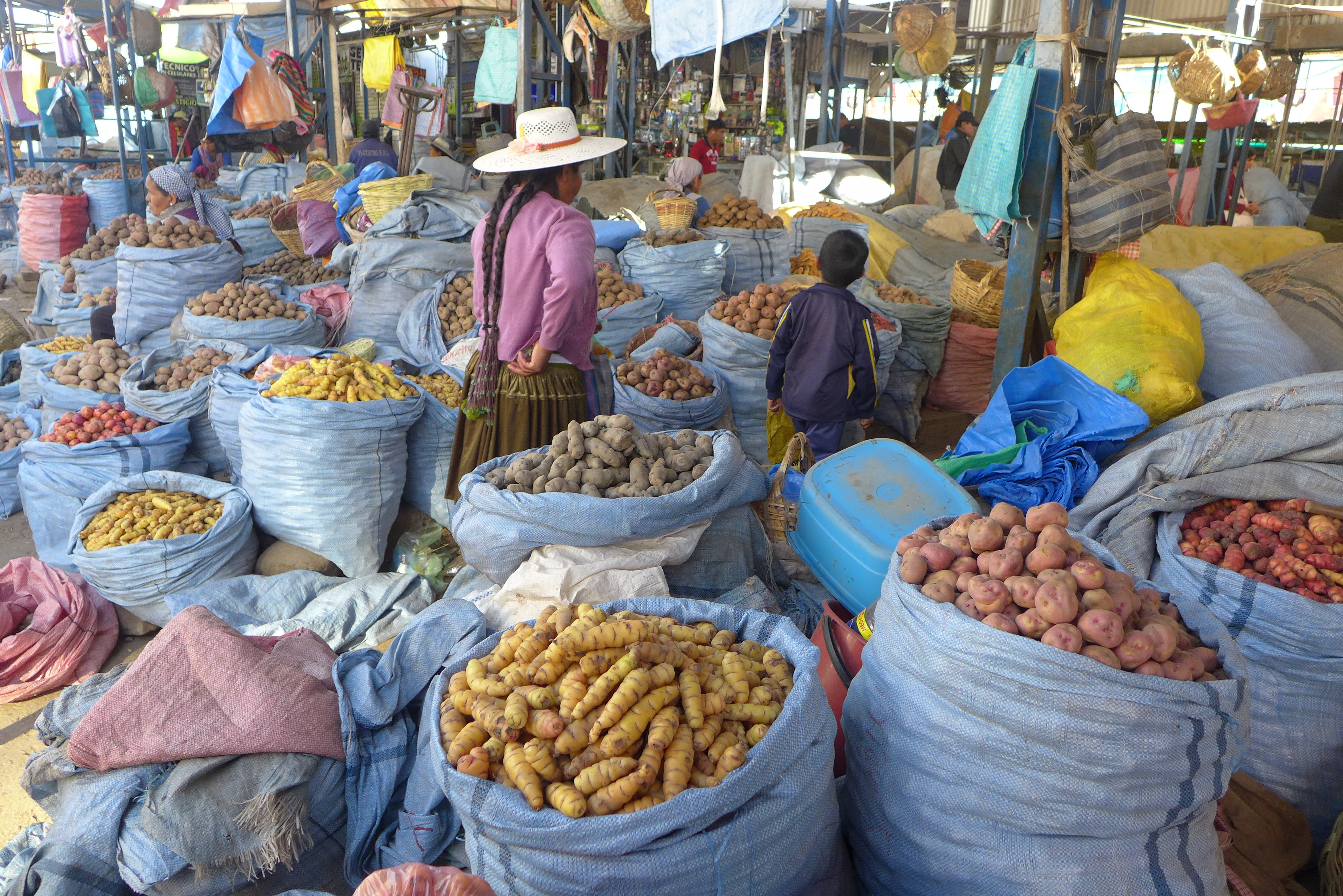 They are continuing to work with the Dela team to identify our delivery models, concrete plan, and who we will need with us on this journey to amplify the principles on the global stage.

Alternative: Systems Change is more than words on paper

Nicola explains how there is still much work ahead, yet she is now ready to prepare this fertile ground for more collaborations and partnerships to emerge in the future.

Nicola would like to express her appreciation to Marina Miteva, Luis Castillo, Helene Von Reis, Filip Schaffitzel, Nadine Freeman, and Santi Del Guidice, for continuously challenging the team with critical questions and suggestions. She is grateful for the fresh perspectives, new ideas, methods, and pathways. This guidance that the Dela team has provided Social Gastronomy Movement will help with entering the new phase with confidence and focus. 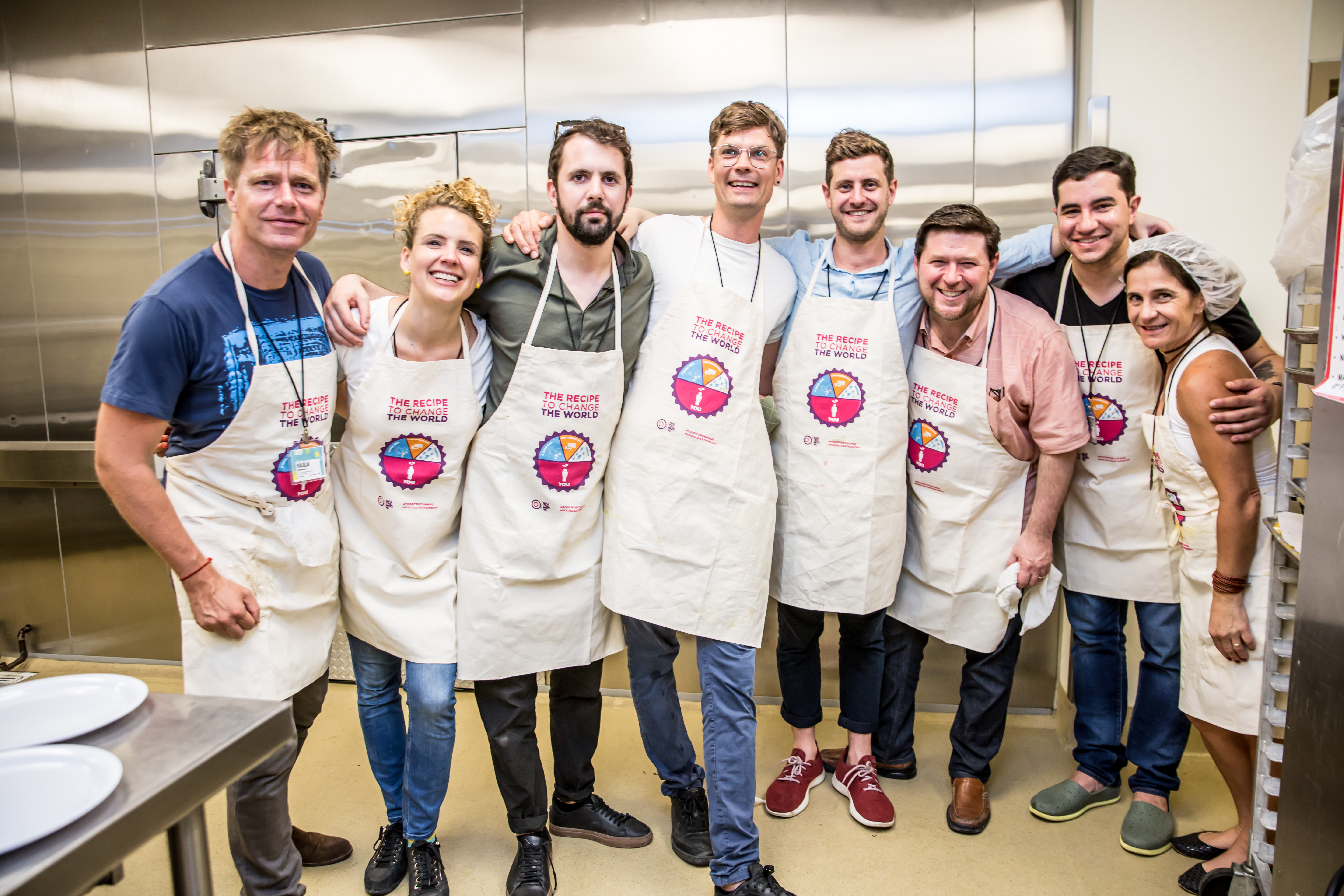 Over the past few months, SGM’s team has collectively reached the understanding that, before stepping further into more collaboration and co-creation of new models such as their Collective Impact Program, the concept of Social Gastronomy needs to be clear and accessible to all players in the food industry. Nicola and her team also realized the need to invite practitioners in order to unite across sectors and regions, and to attract early adopters who have power and influence.

We bring many learnings with us ahead. Movements, by their very nature, are constantly evolving. We will never forget how important it is to pause and reassess our systems change vision. It is a marathon, not a sprint.”
Share
Facebook
Twitter
Linkedin
Mail
Copy