“A gentle push to the right direction can take you far” 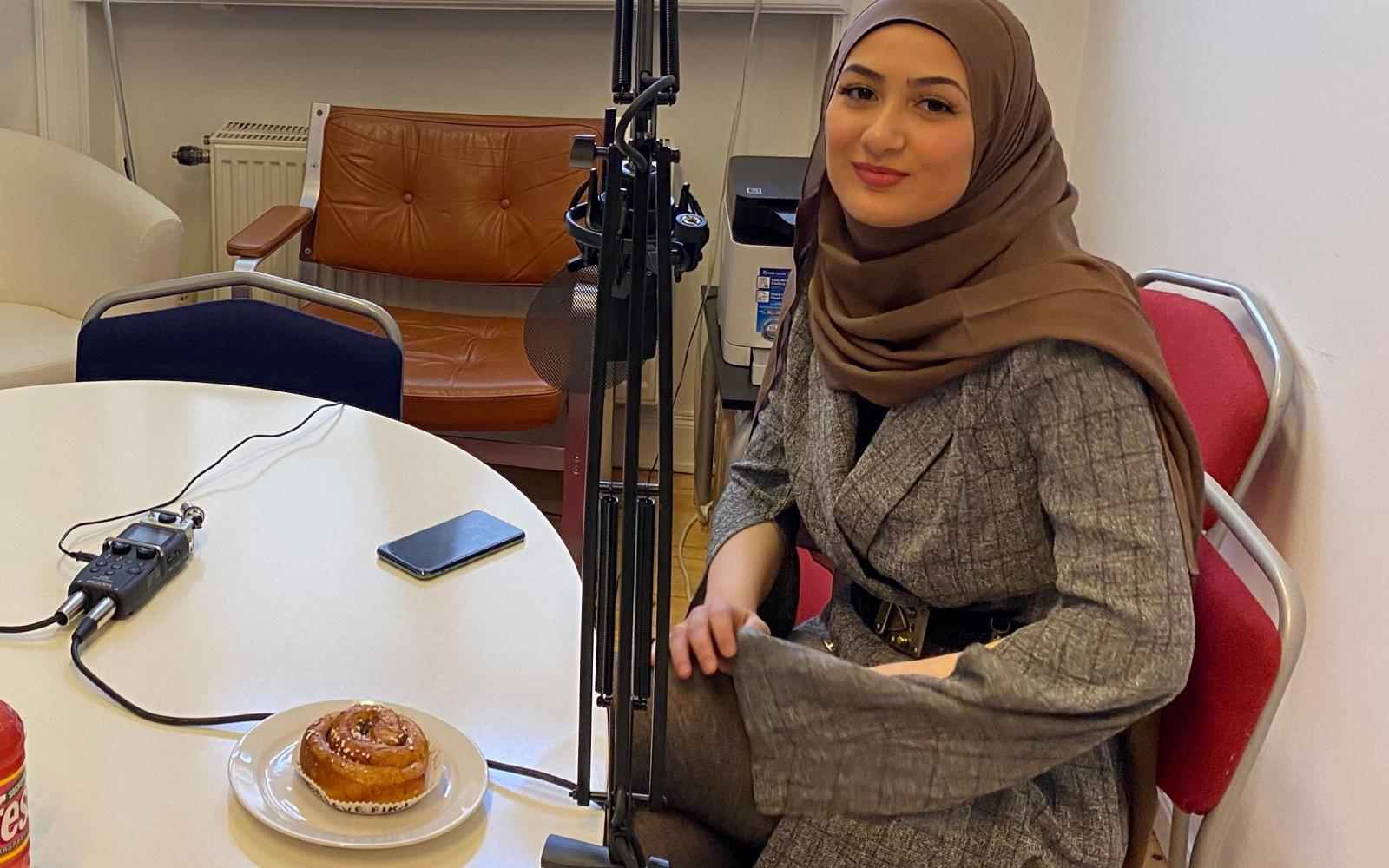 Yosra Ali is a young changemaker and participant of the Changemaker Camp 2020 who works and engages in projects centered on toxic honor-culture and violent extremism. Her main professional focus is working with women in exposed or dangerous situations, allowing them to make their voices heard and listened by decision-makers in powerful positions.

With support from these women, Yosra is determined to make a positive impact in the world through her work at Operation 1325, an umbrella organization that aims to increase women’s influence at all levels of peace processes and in conflict resolution.

As a Muslim woman of color, Yosra Ali has often felt there is a lack of representation of women like herself, whether in media, the business or the fashion industry as well as any other sector.

Yosra always felt there is something that was missing,
and a huge stigma that needed to be broken.

At a very young age, Yosra realized a need to include, normalize and cherish all kinds of women with all kinds of different backgrounds, and hence felt responsible to step up and take action, making sure that no one was going through the same experience she had to go through.

“I want to show other young women, or even little girls, that they can be whoever and whatever they want to be, and that they are capable of anything, despite the white norm telling them otherwise.”

Currently, Yosra works at Operation 1325, an organization that envisions strengthening the role of youth, especially young women, through peer-learning and training in issues such as leadership, conflict prevention and gender equality. Previously, Yosra joined several projects for young women in conflict prevention within their families, local communities, and the public sector. Throughout these training projects, Yosra has done various projects and workshops, from a podcast regarding society issues to creating policy recommendations about violent extremism for the U.N.

Working with Operation 1325, Yosra hopes that more young women will feel empowered to step up and make a change. Her future vision is a better world in which we all move forward, making it a safer space for women to step up and take initiative. She wishes to see all kinds of women been in charge and represented equally. 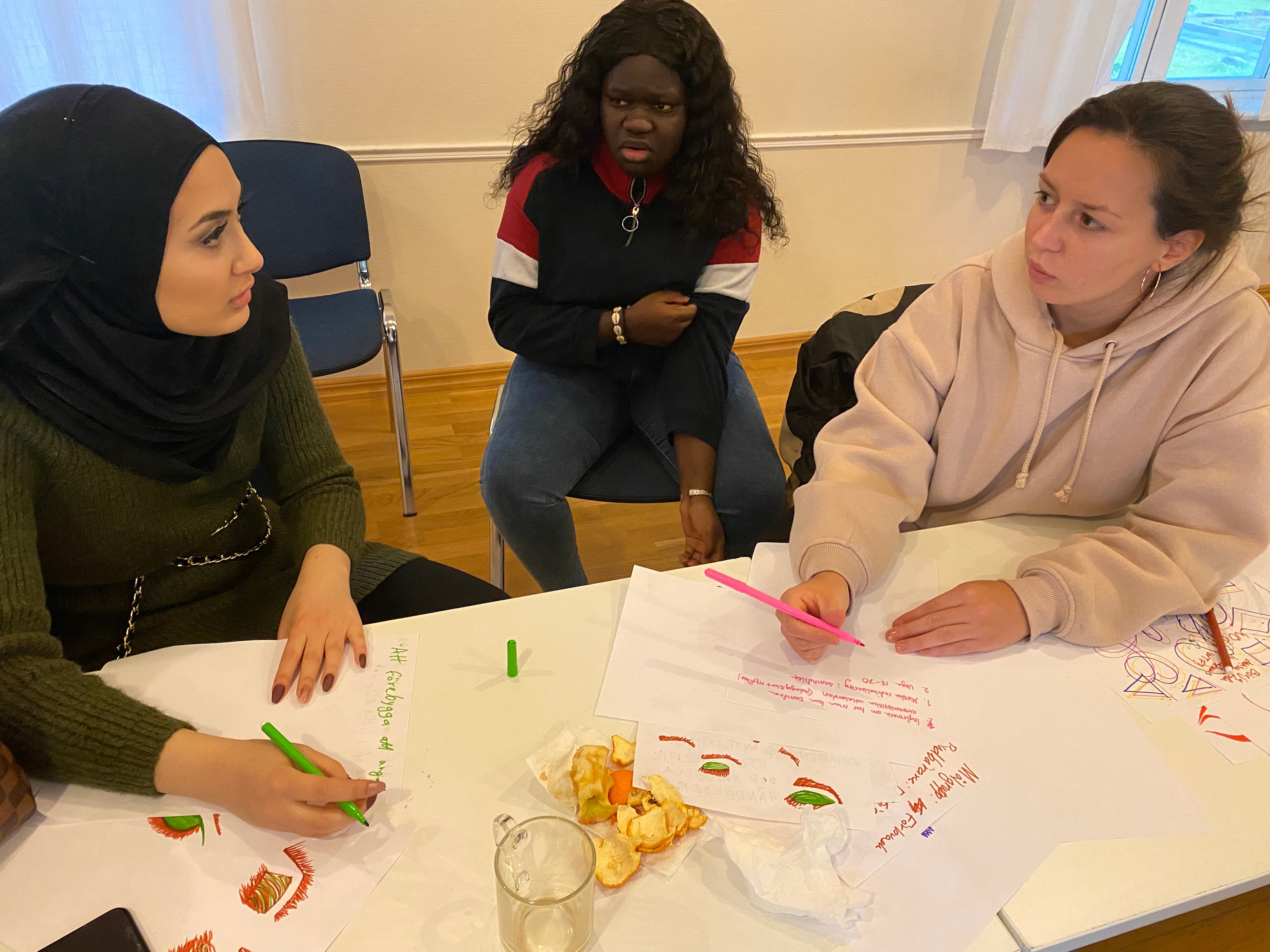 A changemaker for her is someone who takes action. In her opinion, courage and willpower to take a stand are key for changemaking. Throughout her journey, the most relevant support has been the faith and encouragement she has received from others. She explains it as follows:

“I really do believe that a gentle push to the right direction from anyone can take you far. There’s a certain power that lays in believing, even if you are the one believing in yourself.”

What tips would you share for other young people who want to create change?

The very first tip I have for any young person who wants to create change is: Believe in yourself! The most important and main part of why I do what I do is really just because of that, I truly believe I can achieve anything if I believe it. Once you’re there, you feel like anything is possible.

My second tip goes hand to hand with the first one: Find support. Whether you want to open a new youth center or hold your own workshop, my advice is to always seek out support. Maybe you have this amazing idea, but don’t know how to execute it? Or maybe you already know what to do, but need someone to finance it? Whether it’s a financial or emotional question, it’s always beneficial to have support. 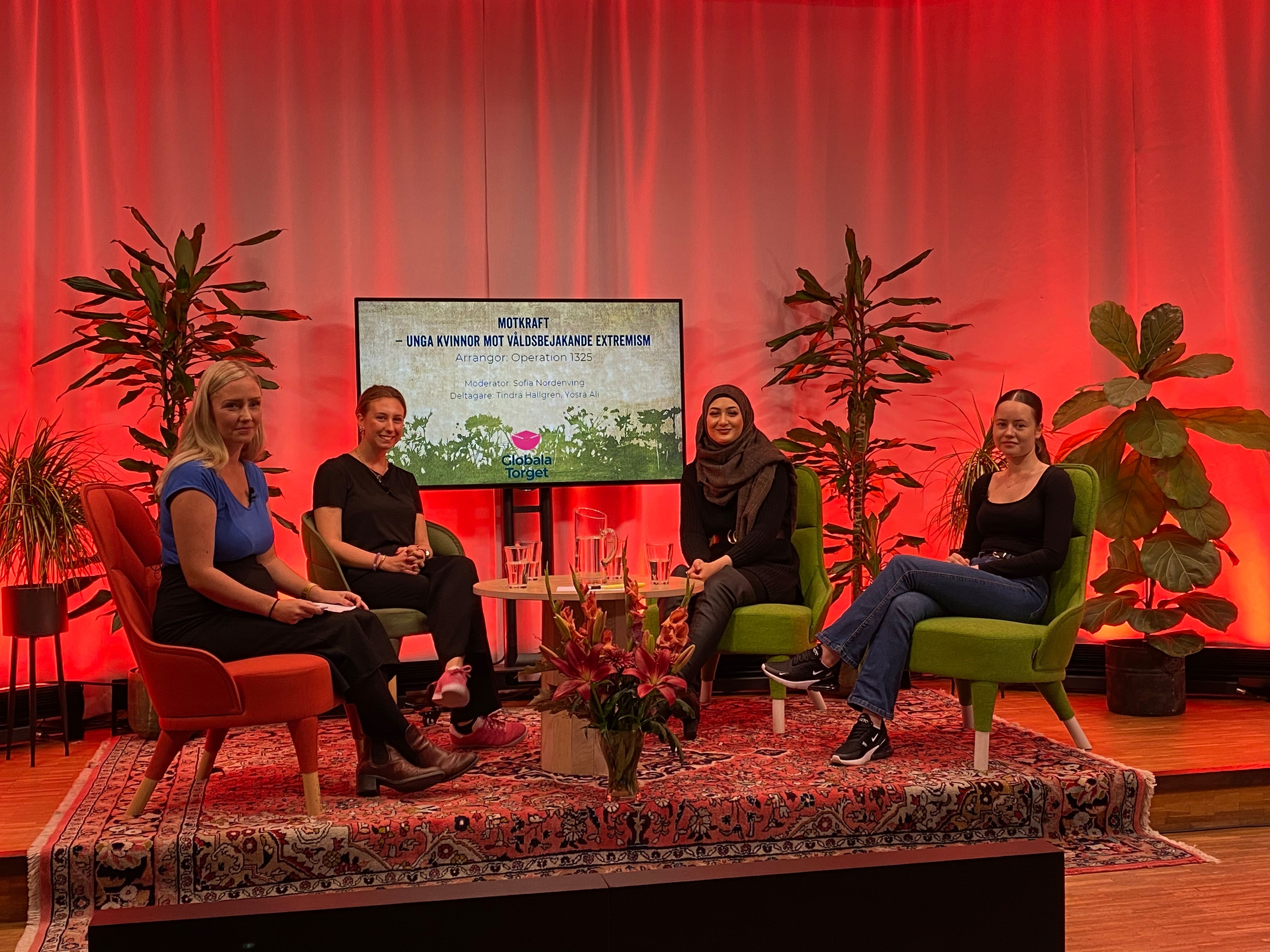 My last tip would be to always expand your contacts. Get to know new people and participate in events or workshops. By doing this, not only will you be inspired and inspire others, but you will also get a hold of new “tools” and skills by learning from others. The key is communication, always be eager and open to new possibilities.

Do you have ideas for helping others who have similar experiences of tackling problems they care about?

Use your voice! As a young person, especially a woman, I know that there are times when we can feel powerless like no one would ever pay attention to what we have to say. But believe it or not, we actually do have such a powerful voice that can make such an impact if it just would be  heard. Use your social platform, connect with others who believe in the same cause and take action together.

Get a hold of organizations or foundations who support your beliefs and engage with them. Or why not use the mass media, write to a paper, or host a radio show? The opportunities are there, it’s just all about taking them. 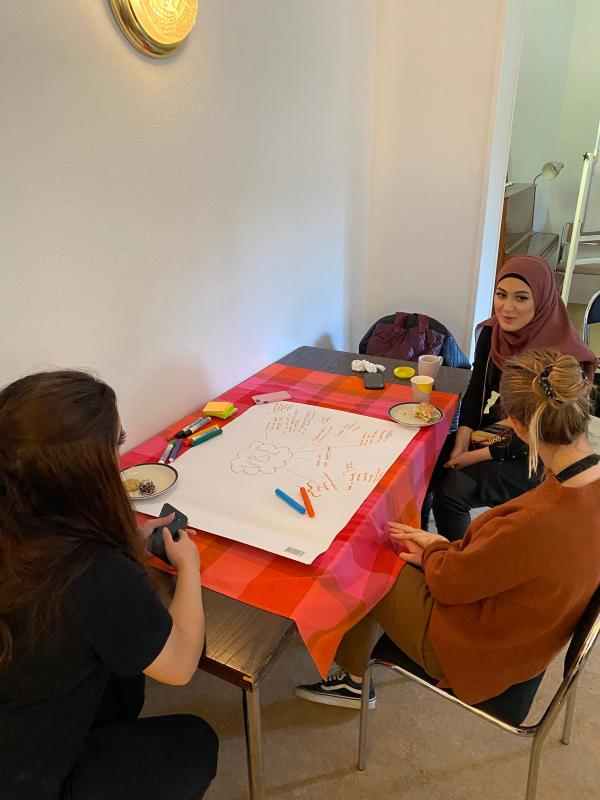 What would you tell another young person who wanted to solve a problem they care about in their community?

Go for it! Don’t hesitate, take the initiative and follow your gut. You may even be the reason for someone else to step into action as well, we never really know how many people we inspire by just doing what we believe in.

What would you tell an adult about the best way to support young Changemakers?

If I would resonate from my own perspective on how I would have wanted an adult to support me, I would simply repeat one word: encouragement. There are so many ways to encourage someone, you can even do that by simply showing interest in that person’s idea, making them believe in it stronger. By just asking a question, you can provoke further interest in executing the idea. Offer some help or guidance if you are able to, and remind them often that you are available for support. And lastly, show them that you genuinely believe in them, because sometimes that is actually all it takes, just having someone to believe in you.