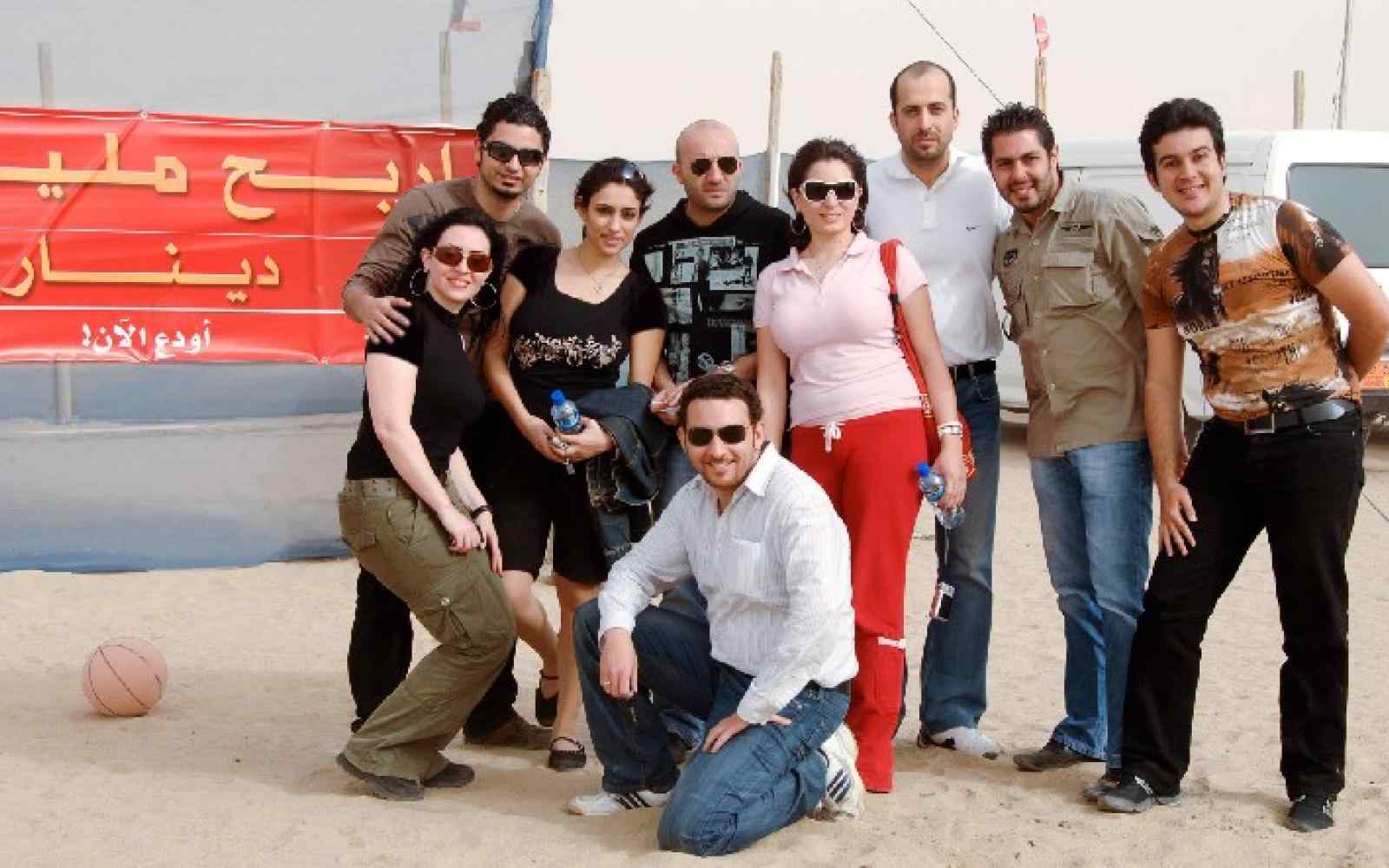 Ashoka has just elected its first Kuwaiti Fellows: sisters Lulwa and Balsam Al-Ayoub (pictured above with other members of the Kuwaiti Olympic team). Both are professional fencers and use their status to support gender empowerment.

What’s fascinating about Lulwa and Balsam is how their personal stories are so closely linked with the work they do.  Their parents were both involved in sports- their father was a football player and swimmer and their mother was a physical education teacher.  Their mother had a two-pronged influence on them, in the realms of sports and empathy/human understanding.  She strongly believed that sports developed character and encouraged the girls at a young age to pick one to practice.  After being asked to join a female fencing team the girls dedicated themselves to the sport and developed the skills and qualities that would serve them throughout their careers: perseverance, leadership, analytical thinking, decision making, effective use of time, and the ability to focus on what’s important.  In addition to this, during their youth their mother took them on trips throughout all of Europe so they could see many different cultures and understand people whose lives were very different from their own, some more fortunate, some less.

These seeds from their childhood have blossomed into their adulthood and are merging into one.  Their dedication to fencing and drive to pursue opportunities on an international level is so strong that it often challenges what is believed to be the “proper” role for women in Kuwait.  Traditionally women in Kuwait have chosen to stay behind the scenes, fully committing themselves to home and family life.  Both Lulwa and Balsam put themselves into the limelight, not only in the competitive sports arena, but also in fields like fundraising, event organizing, lobbying, and training, all in an effort to show that women can take the reigns and be a force in the labor market.  They have even started their own sports event management company which they call, “Touché”, an obvious reference to fencing but it also slyly hints at their success as entrepreneurs and businesswomen.

Their work and talent doesn’t end there.  Balsam is designing fashionable sportswear to make sports appealing to young girls and Lulwa travels internationally to network with athletes, activists, and feminists to spread her message of change and learn from the successful experiences of others.

What will they do next?  We will have to wait and see.  But what we do know is that it’ll fully embrace their personal histories and work to ease social taboos so that women can break new ground in the professional arena.