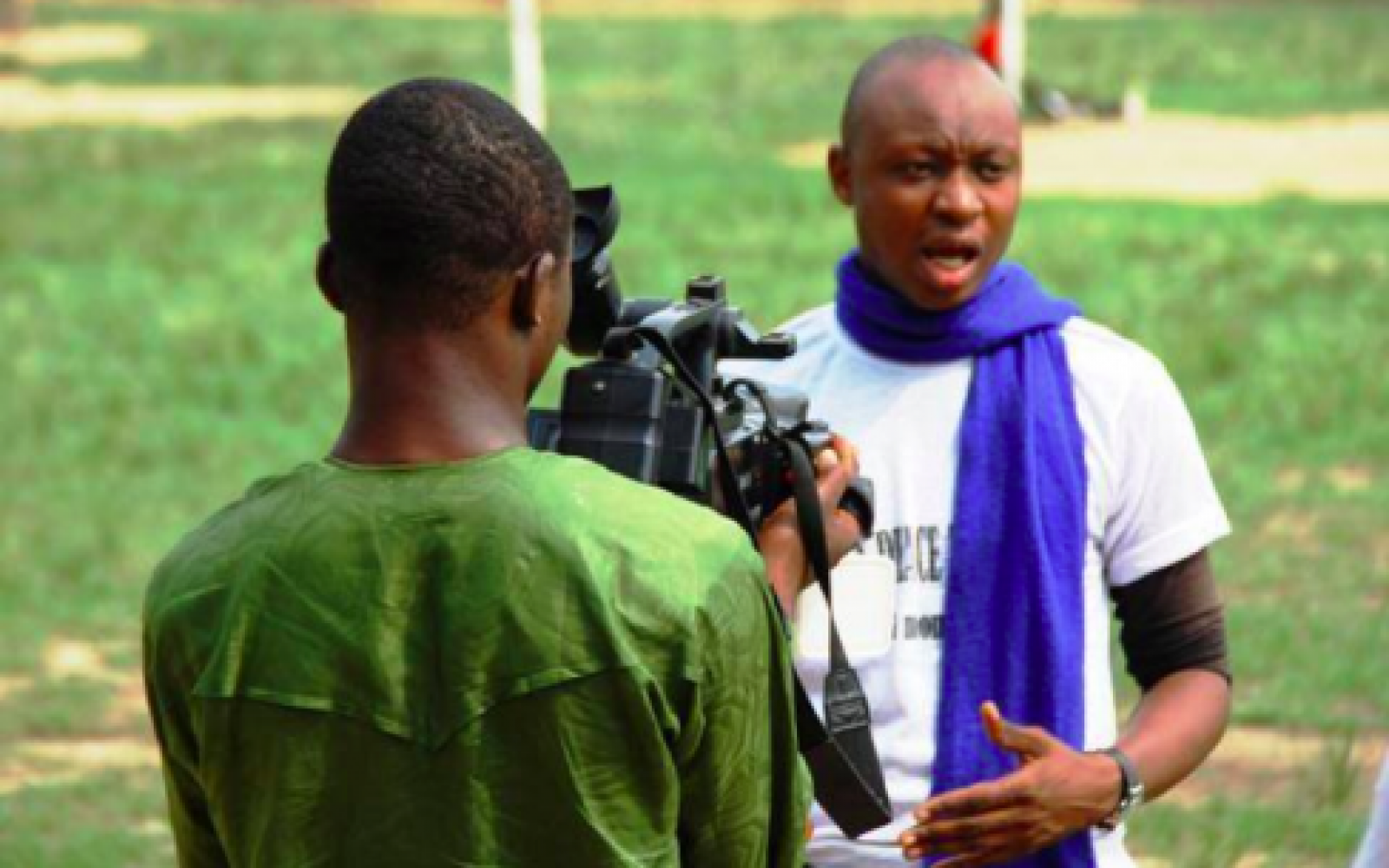 Shootings and flying petrol bombs turned Mitchells Plain in Cape Town, South Africa, into a war zone for a week in late March 2015. Buses and taxis refused to enter the township established by the apartheid government in the 1970s. Eric Coetzee, a community leader, describes this neighborhood as "a world of gangs, violence, and poverty.” When he was young, Coetzee joined a gang for safety. But the story changed when he started as a student at RLabs. “I finally found the place where I fit in. I don’t have fear anymore,” he says.

Social innovators across Africa are leading a shift away from the traditional mindset that Africa’s youth are problems to be solved. They know that trusting youth to lead by giving them opportunities to make real decisions, have their voices consistently heard, and make meaningful contributions to their communities ensures young people avoid long periods of “waithood” before fully entering adulthood.

There is no shortcut to create an enabling environment for effective youth leadership, but social innovators are demonstrating three interrelated factors: 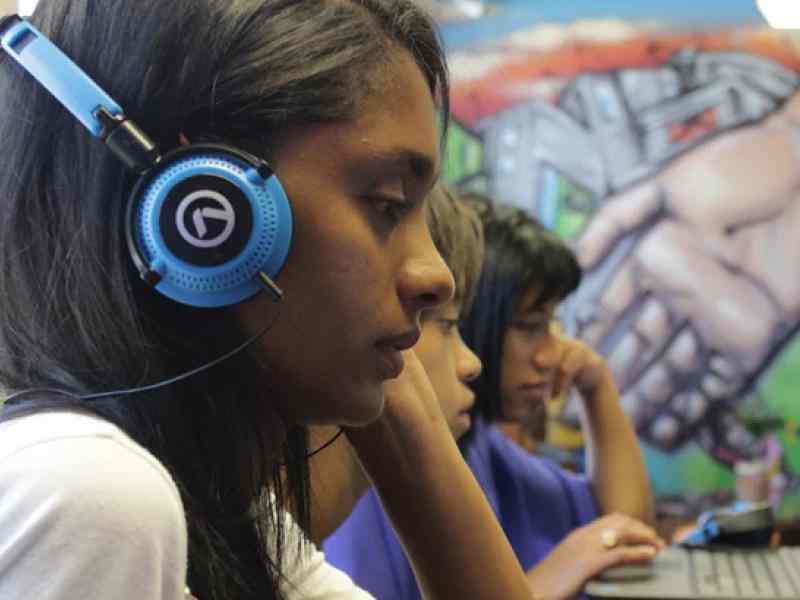 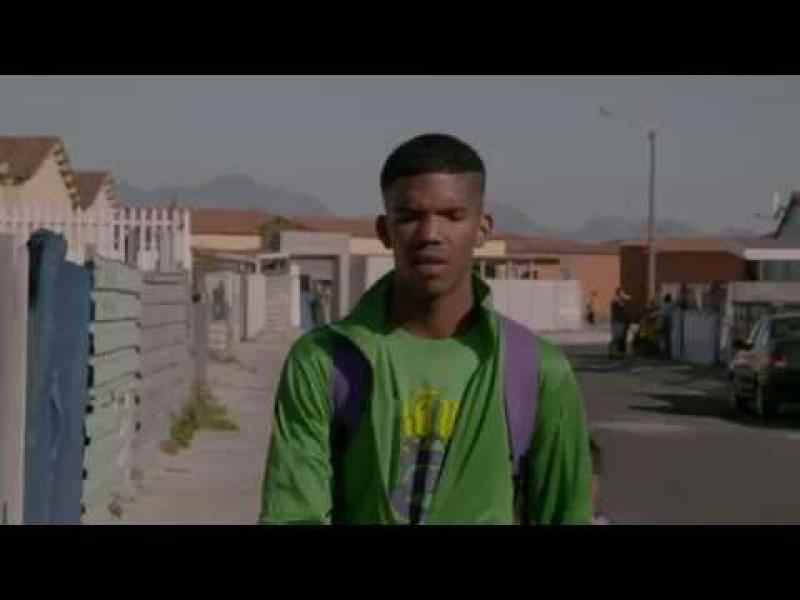 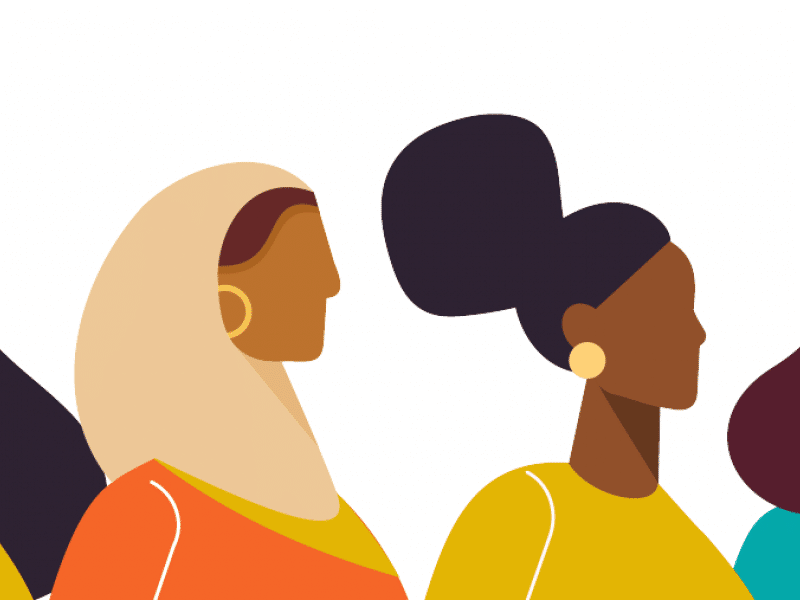 Building trust to co-create. Who is not at the table? 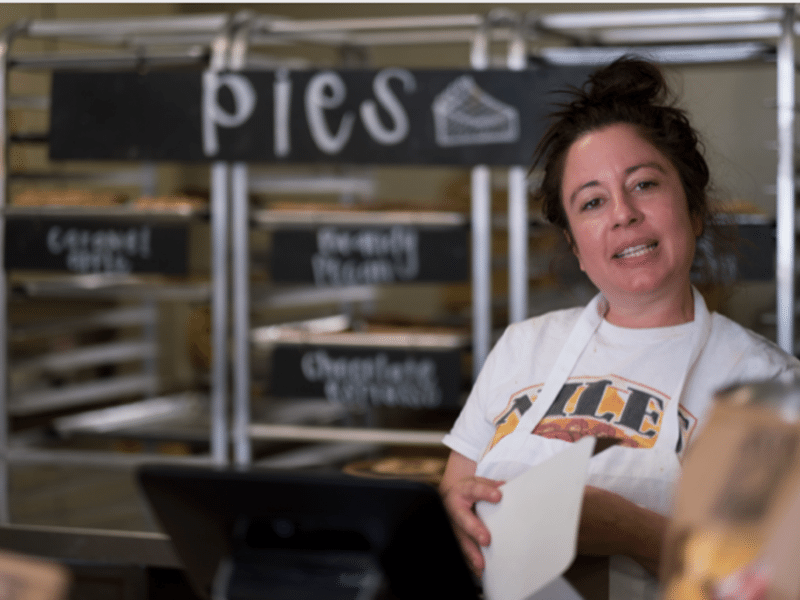 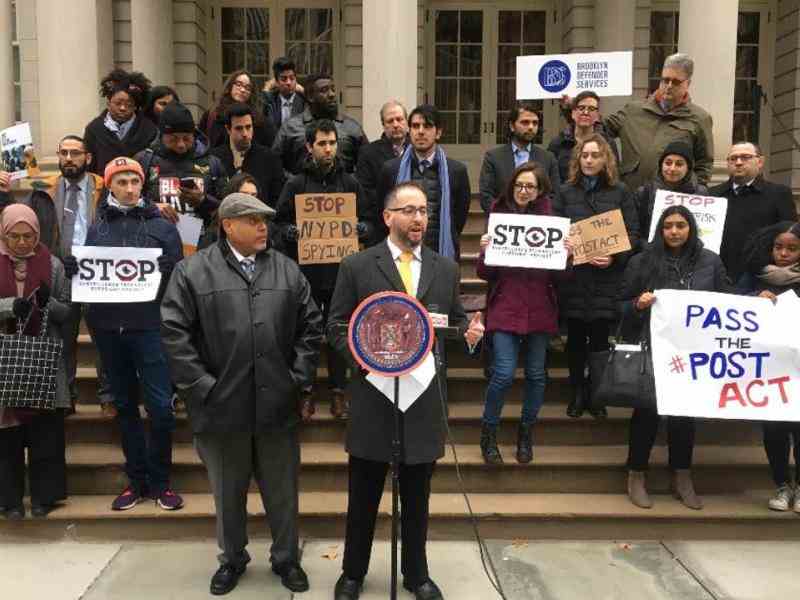 Why We Must Update the Law for the Digital Age