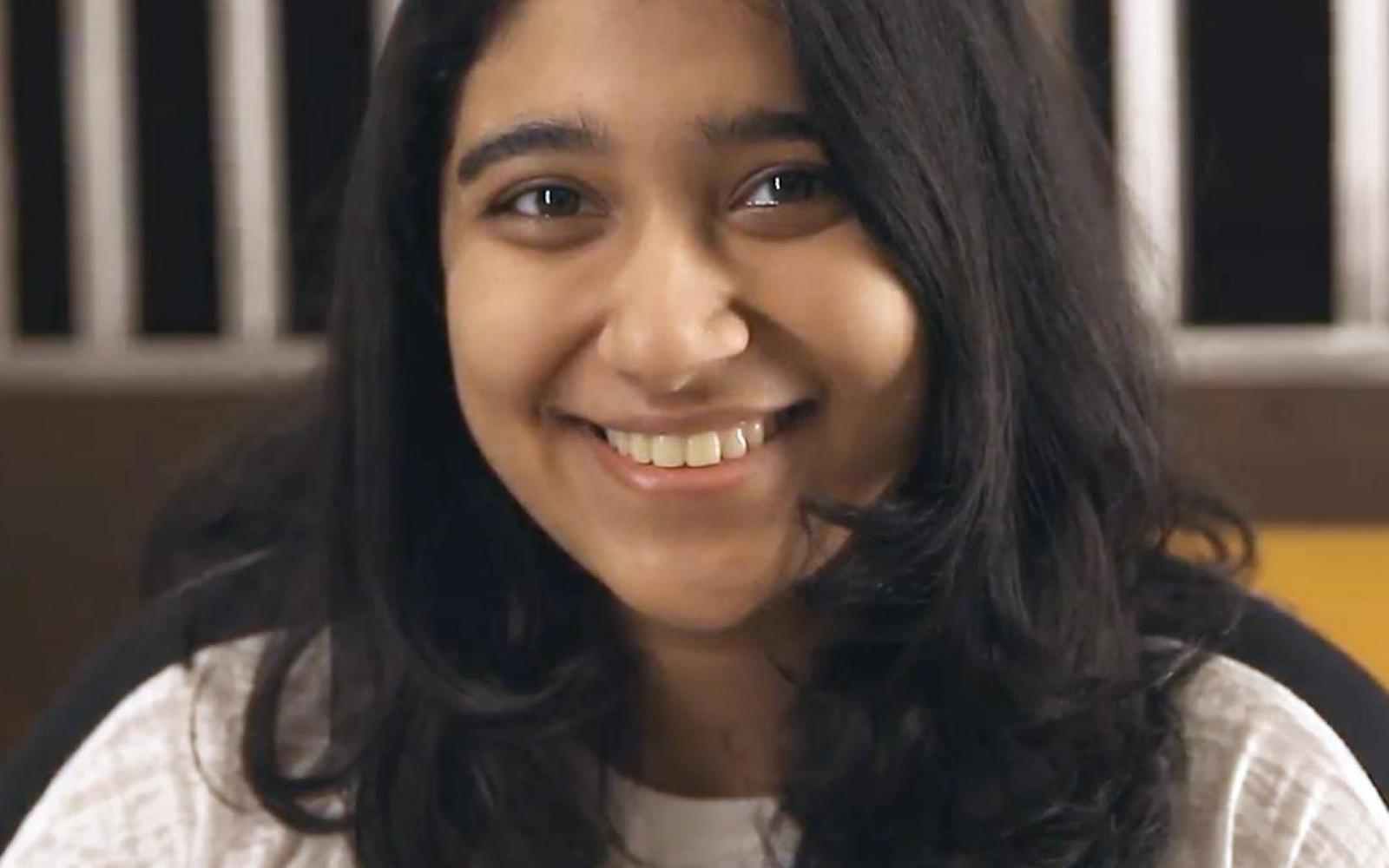 Forbes has recognized Ashoka Young Changemaker Garvita Gulhati as one of its 30 youngest innovators in Asia under the age of 30 who are on the verge of making it big. Now in its sixth year, the Forbes 30 Under 30 Asia list is getting younger and bolder.

The average age of Under 30 Asia listers is dropping as more Gen Zs like Garvita are making the list. This year’s list has the largest contingent of Gen Z to date, and the average age is 26.4, proving you're never too young to achieve real success. More than 80 percent consider being under the age of 30 to be an advantage in their career.

Garvita was inspired to start Why Waste?, a youth-led organization focused on water conservation, after learning that 14 million liters of water is wasted every year in India just from the amount people leave behind in cups in restaurants. Why Waste? changes mindsets and habits and promotes water conservation through campaigns, petitions and workshops.

Since its launch in 2015, Gulhati estimates Why Waste?'s work has reached 10 million people and more than 500,000 restaurants, and has helped save 6 million liters of water. For her efforts, Gulhati received the prestigious Diana Award from the charity in honor of the late Princess of Wales, last year.