The Unlonely Planet 2022: How Ashoka Fellows Accelerate an Everyone a Changemaker World 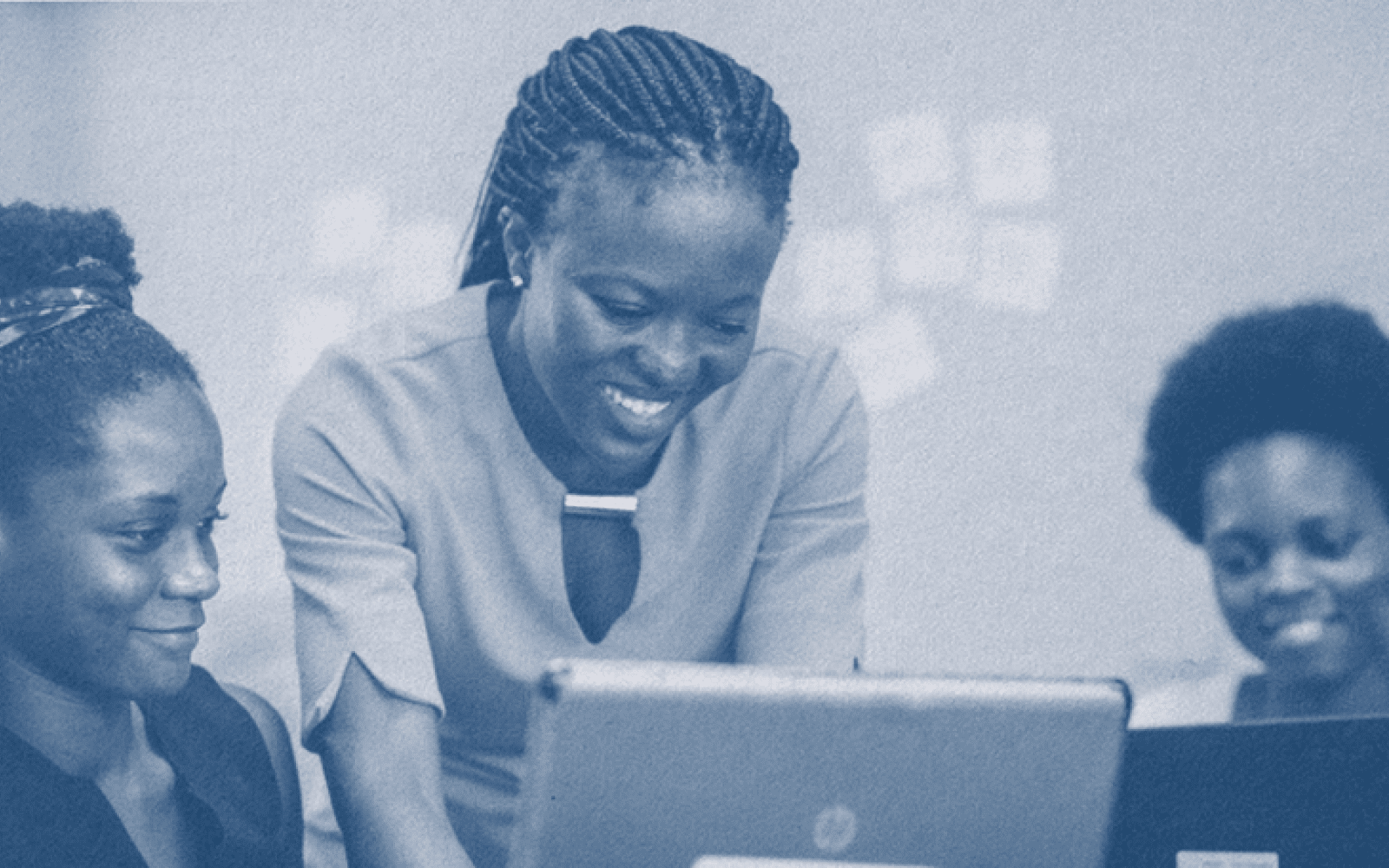 Every three years, Ashoka conducts a study to understand how its Fellows are driving lasting social change. This research represents one of the largest studies of systems-changing social entrepreneurs globally.

The Unlonely Planet: How Ashoka Fellows Accelerate an Everyone a Changemaker World quantifies how Ashoka’s network of social entrepreneurs (or Ashoka Fellows) change systems for the better by shifting mindsets, changing policies, and activating others as changemakers.

This report is not simply a presentation of Ashoka Fellows’ impact, but a preview of the architecture they are building to ensure that all members of society can contribute, and therefore, thrive.

Across a wide range of geographies and sectors, we have seen Fellows engage those around them, inviting them to contribute to positive social change. We have begun to recognize the profound effect this approach has had on Fellows’ ability to shift whole systems and on individuals’ abilities to lead change and bring about better realities

The 11 strategies to build a world of changemakers

The report has drawn out the 11 "how-tos" used by Ashoka Fellows to activate people as contributors and solution-providers in their communities:

Strategy 1: Create opportunities for many individuals to contribute. In addition to creating employment (95% of Ashoka Fellows) and volunteer opportunities (87%), many Fellows recognize that it is time for a fundamental shift especially in the role of young people. 89% of Fellows are putting young people in charge of leading change within their organizations.

Strategy 2: Encourage individuals to believe in their own capacity. By encouraging problem-solving on even a small scale, Ashoka Fellows expand others’ sense of agency. Giving a person the opportunity to take action and make a difference–no matter how small–sets in motion a long-term commitment to changemaking.

Strategy 3: Redefine “weaknesses” as strengths. Interview data showed that Ashoka Fellows take stock of people’s skills and invite them to put these to good use. Further, they look at what broader society may perceive as weakness and find strength, leveraging diverse experiences or skills to drive positive change.

Strategy 5: Build multiplier partnerships. Ashoka Fellows build partnerships to generate solutions, impact, and changemakers. They work with others toward a shared vision. They often relinquish control and ownership of their ideas to see them spread as far as possible: 82% of Ashoka Fellows have had their innovations replicated by others (through strategic partnerships, open sourcing or licensing, among other methods). 61% replicated within their country, and 42% at an international level.

Strategy 7: Engage individuals everywhere. Interview data show that Fellows strategically target community members who are beyond the inner circle of allies. By targeting “unlikely allies,” Fellows can often engage those who may not normally encounter a specific social issue, but who can meaningfully contribute to positive social change.

Poland
TROP Group
All in all, our role is to build a world where we are not needed anymore, because everyone is a caring problem-solver

Changing systems to support all changemakers

Ashoka Fellows understand the power of policies and cultural norms, and they work to shift them in service of the collective good:

Strategy 8: Shift policies and market systems. Many institutions either by design or inadvertently prevent large portions of society from reaching their full potential. Ashoka Fellows shift systems and restructure institutions to operate in service of the collective good and provide many more people the freedom and support to contribute. They do this by changing policies of large companies or industries (64%), encouraging them to include previously excluded communities (57%), or creating value for a product or service where it didn’t exist before (56%). At the legislative level, 71% of Ashoka Fellows changed or influenced government policy, while 69% have advised policymakers as experts.

Strategy 10: Foster supportive environments that enable changemaking. Fellows invest their energy in the creation of communities where individuals feel psychologically and physically safe, cared for and supported. They do this within the walls of the organizations, but also wherever they convene the broader community in public spaces from classrooms to community squares. In doing so, individuals feel comfortable to share their ideas, work with others, and build something new.

Strategy 11: Build ecosystems that sustain changemaking. Interview data show that Fellows bring together funders, businesses, governments, civil society organizations, media companies, and universities to reduce barriers that blunt agency and prevent individuals from engaging in changemaking. By banding together, they can exponentially increase their potential to address issues that perpetuate systemic inequality.

You start with one person, one community. Then you partner with people who know the realities of this community. You discover that they are the only ones who can solve their own problems. All in all, our role is to build a world where we are not needed anymore, because everyone is a caring problem-solver,

Jakubowski is helping Polish young people break from patterns of apathy and anxiety and begin to generate youth-based development in which they start their own businesses, cultural groups and service organizations.

More about the study

Ashoka conducts a global study of social entrepreneurs across its network every three years. This year’s study used a "mixed-methods" approach that incorporated both quantitative and qualitative research. A total of 817 Ashoka Fellows participated in the global survey and 32 Fellows participated in in-depth interviews. The methodology, analysis, and data collection have been co-led by a team composed of Prof. Mario Calderini and Veronica Chiodo of Tyresia, the Business School of Polytechnic of Milan and the Ashoka Impact and Evidence Team, Alessandro Valera, Alexandra Ioan, Alyssa Matteucci, and Diana Wells.

Explore the 2021 survey of Ashoka Fellows, representing one of the largest studies of systems-changing social entrepreneurs globally

Take me to the Report