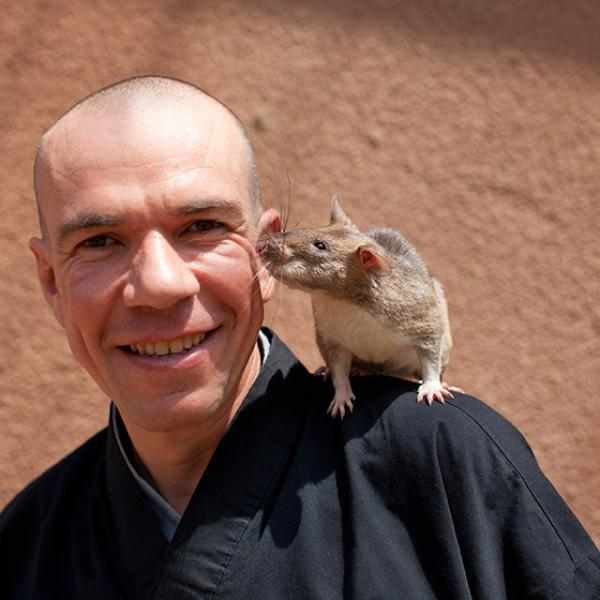 The last half century has seen numerous wars break out in Africa, Asia, Europe, Central and South America, and the Middle East. These wars resulted in planting millions of landmines and long after their end, this deadly legacy continues to claim thousands of lives. According to the International Campaign to Ban Landmines approximately 55 million landmines and unexploded ordinance in over 84 countries and eight areas not internationally recognized as independent states cause between 10,000 and 20,000 casualties each year.

Every day about 40 to 50 people are killed or maimed by a landmine and every year 40,000 new landmines are being planted in conflict areas. In Africa, landmines kill, injure and disable over 12,000 people per year. Twenty-one African countries are affected by landmines.Apart from the astronomical number of deaths, landmines have affected human life in various ways. Currently about 1.3 million acres of land around the world are mine infested. Very often civil wars have been fought in remote areas where indigenous populations depend on subsistence farming. Agricultural activities in these areas have been brought to a total halt, and the millions of people who previously occupied the areas are currently living in internally displaced persons’ camps or are refugees. Landmines have also hampered delivery of health services, humanitarian aid and road construction, the direct result being food shortages, malnutrition, poor health, and psychological trauma in survivors of landmines.The demining field relies on very few technologies.

Current methods of demining are too expensive, especially for African countries where this problem has the greatest impact, and have not been equal to the task. The most used demining method is manual clearance. Expert deminers use metal detectors to detect and remove landmines. However, the method is too slow because in African soils, which contain high levels of iron, false indications are too common. In optimum circumstances, a human deminer will scan about 50 meters a day. In Africa, the field is facing major human resource constraints. There is no resource pool in African countries to support the expert-based industry.

Also, donors are losing interest in funding the costly process of humanitarian demining in favor of issues where more immediate results can be obtained and social impact is easier to measure.To reduce the risk of death and increase efficiency, manual demining has been combined with mine-detection dogs. Dogs have been trained to sniff the presence of explosives. They work alongside human deminers at the frontline. In fact, mine detection dogs scan a wider area and detect explosives faster than any other known method. However, trained dogs—most of them imported from Europe or America—are still very expensive. A well-trained mine detection dog costs up to US$40,000. Imported dogs are prone to tropical diseases, and their weight can easily set off a landmine.Besides these few technologies, the field has not seen a lot of innovation of more cost- effective and scalable demining methods to match the demand. With the current techniques, it will take five hundred years to clear the world of all landmines.